Drink, drugs and debauchery: The definitive guide to Dublin 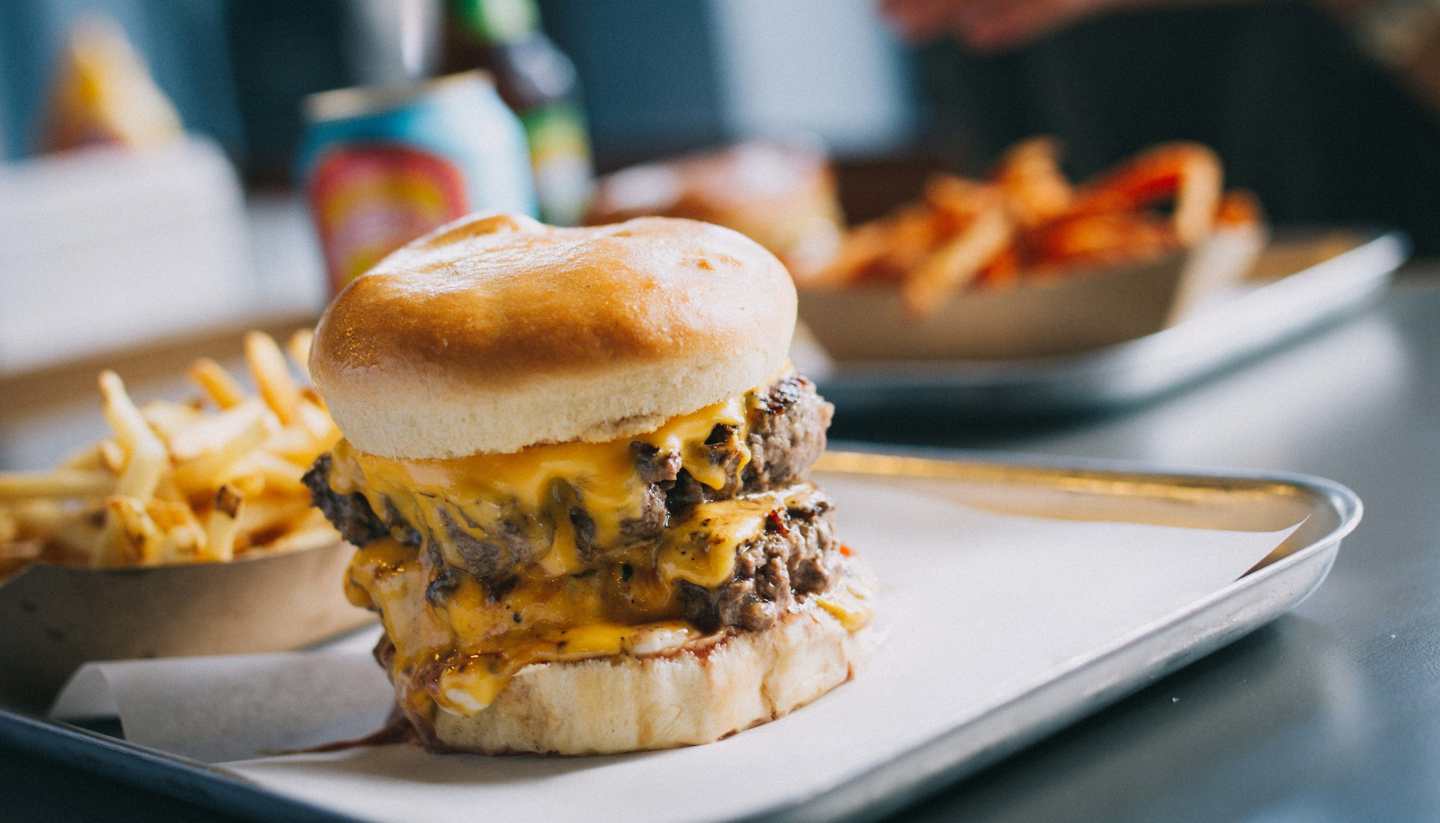 Look, we couldn't knowingly send you to Temple Bar. Instead, local rapscallion James Hendicott drags us through the real Dublin - drink, drugs, debauchery and all.

The cocktail you’ll tell all your mates about
With its red boudoir seats and wacky on-site distillation bar, Lillie’s Bordello (1-2 Adam Court) serves up a melon vodka and berry concoction, named The Mellow Side, which numbs the tongue and soothes the oesophagus.

Greatest happy hour
Happy Hours were made illegal in Ireland in 2003, but lively traveller hub, Dicey’s Garden (21-25 Harcourt Street), has bevvies at far below the going rate.

Where the locals drink
The area between Aungier Street and Dame Street is Dublin nightlife’s heartland: try Dame Lane in summer, or Fade Street for leftfield hipster chic.

Best hangover breakfast
A Full Irish will soak up the harshest of sloppy stomachs, and Violet’s Restaurant (80 Lower Dorset Street) offers arguably the best fry-up in the city. With swollen sausages and phenomenal portions of thick-cut bacon, it’s a stomach-settling scoff.

Most hipster coffee shop
With communal seating, mounds of falafel, vegetable juices and a high Apple laptop quotient, The Fumbally (Fumbally Lane) is both hipster central and serves the best latte in town.

Most Instagrammable dish
Go traditional: the special ‘coddle’ at Gallagher’s Boxty House (20-21 Temple Bar), a steaming stew of bacon, pork sausage and potato, is served with a flourish and couldn’t be more Irish.

Where to pull a cougar or a silver fox
Copper Face Jack’s (29-30 Harcourt Street) has a national reputation as a meat market. It’s full-on sleaze at the weekend: enter at your own risk!

Where to snog a student
Chilled out P. Mac’s (30 Stephen Street Lower) has become the drunken student party hub of a city crammed with lash-loving academics.

Where to go headbanging
The Pogues’ own Gypsy Rose Rock and Blues Bar (5 Aston Quay) is a bouncing, sticky-floored, tattoo-loaded rocker that will have you in the doctors Monday morning with neck stiffness.

Where to pick up naughties
Though Parnell Street can get a little rough around the edges later in the evening, it’s the best place to pick up.

Where to dance your tits off
Dublin is not big on clubs, but hazy warehouse joint Hangar (St Andrew’s Lane) is where the electronic circuit’s bigger names pull up and party. Expect everything from underground techno to deep house.

Most scenic spot for a sunrise spliff
The Great South Wall is a lighthouse-tipped jut into the Irish Sea that is both quiet and absolutely glorious in the early hours.

Best budget hotel – without bedbugs
Lively Generator Hostel (Smithfield) is a flashpacker hub situated next to the borderline-legal warehouse raves that occasionally break out. They host cultural festivals and keep a hot tub hidden in one of the women’s dorms.

That ‘if only I could win the lottery’ hotel
Madonna and Bruce Springsteen choose The Merrion Hotel (27 St Stephen’s Green) when they’re in town, and with a world-class spa, a two-starred Michelin restaurant, sublime garden courtyards and a cavernous, classy cellar bar, who are we to argue.

Dublin’s best Airbnb listings
Couples can channel Joyce in a seaside Martello Tower in plush suburban Dalkey, while groups should hit up Drumcondra’s distillery penthouse, complete with pool table and chunky bar area. For solo travellers, Temple Bar’s listings are surprisingly sedate, but this cheap, en-suite room is bigger than your average options.

Quirkiest digs in Dublin
The Clontarf Castle Hotel (Castle Avenue) has thick, wonky walls and bedrooms tucked in towers, yet they’re still working on a futuristic, flavour-loaded fusion tea concept to go with the suits of armour.

If you try one thing…
The super-sized Croke Park stadium (Jones’ Road), complete with dark history and interactive sporting museum, is always great. Now there’s a city-view skywalk and the live hurling matches (jokingly known locally as stick fighting) can be breathtaking.

The obligatory cultural stop
A ceremonially buried Viking skeleton and freaky bodies pulled from bogs in the National Museum of History and Archaeology (Kildare Street) offers history served with a side of “what the hell is that?”

The oddest museum
The National History Museum (Merrion St Upper), also dubbed the ‘Dead Animal Zoo’, is nothing but row after row of spectacular taxidermy.

A tour with a difference
The Viking Splash tour drops into Dublin’s waterways in an amphibious vehicle, in between exploring the city’s standards, and makes a lot of noise doing it.

The coolest ‘hood
Stoneybatter is the city’s hipster heartland, where everything seems to be served with avocado or kale and the music of choice is obscure jazz. It’s gloriously chilled too.

What to miss
Skip tours of the popular museum piece The Old Jameson Distillery (Bow Street) which reopens after a refurb in March 2017, and hand your entry fee to award-winning new boys Teelings (13-17 Newmarket) instead. They’re the only whiskey maker actually manufacturing in the capital.

Best charity shops
Oxfam (86 Francis Street) have a massive warehouse-like outlet that will have you rummaging away for hours. In fact, the whole street is an Aladdin’s Cave of antique stores and charity shops.

Best place to pick up vintage threads
The Grand Social’s Saturday markets (35 Lower Liffey Street) are hard to top for anything lovably dated, be it Bob Dylan vinyl, dresses grans used to hide from their mothers or toys not seen since the 1980s.

Best market
The rotating Sunday markets in The Dublin Food Co-op (12 Newmarket) touch on something different every weekend, from a global fusion of obscure imports to a health-food love-in – even leftfield classes run on the side.

Enjoyed this article? Then you might like these:
The 9 quirkiest places to stay in Ireland
The history of Dublin in 10 artefacts
An afternoon in Dublin’s anarchist bookshop