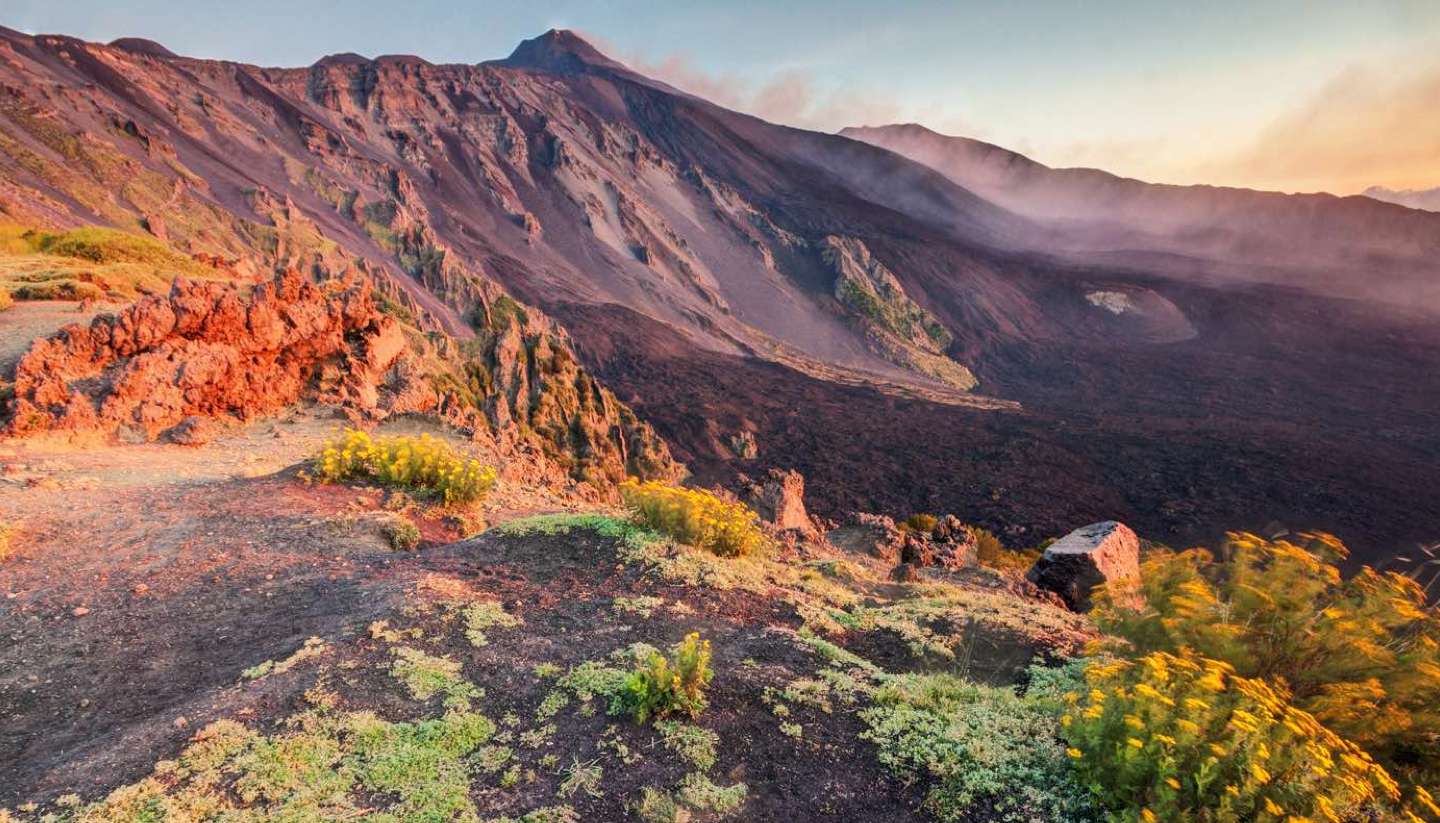 The Isles of Scilly are a wildlife-spotter's dream in summer, with nesting puffins, seals and bats among the species to be discovered on these charming islands off Cornwall, finds Caroline Bishop.

We regarded each other curiously: me, in a hooded black wetsuit and snorkel, ungainly in an environment that wasn’t mine; she, a silvery, streamlined shape beneath me, large eyes framed by dog-like lashes, perfectly at home in the cold sea. I like to think we shared a moment of mutual respect and understanding, the seal and I, as we eyeballed each other. Then she flitted away into the kelp, leaving me in awe of her superior swimming skills.

There were eight of us snorkellers interloping in this community of seals in the Eastern Isles, a crop of small rocky islands near St Martin’s in the Isles of Scilly. We’d arrived here by rib with St Martin’s Dive School, which organises these snorkelling trips with the purpose of swimming with Atlantic grey seals. And here they were: some lounging about the rocks, bickering for space on a boulder, others popping their heads out of the water like happy Labradors, before disappearing from view under the sea, where they – and now us – mingled with delicate violet jellyfish and waving fronds of kelp.

Though she’s led these trips since 1998, our instructor, Anna, told us she still marvels at how close these completely wild seals let us get. Before launching ourselves into the water, she offered a few tips: don’t chase after them – you’ll never out-swim a seal – and look behind you, as they often sneak up on you and nibble your flippers. Above all, she advised: "The seals dictate your experience.” We were on their patch, so we had to play by their rules.

Wildlife certainly rules the roost on the Isles of Scilly, an archipelago some 45km (28 miles) off the coast of Cornwall. A designated area of outstanding natural beauty and a special area of conservation, only five of the countless islands are inhabited by people, while the rest are home to numerous species of bird, mammal, marine life and plant – some of them rare. Puffins and Manx shearwater are among the birds coming to Scilly to breed, while dolphins, turtles and basking sharks share the seas with the seals. On land, species such as the Scilly shrew are native to the islands and can’t be found on mainland United Kingdom.

We’d arrived on St Mary’s – the largest and most populated of the islands – on the Scillonian III ferry from Penzance, keen to see as much as we could in five days. But no sooner had we arrived, we were warned by the jovial owner of our bed and breakfast not to pack in too much. "If you try to see all the islands, you’ll end up not really seeing any of them," he said. And I could already see what he meant – life is lived at a slow pace on Scilly, so a gentle potter around one island can be more rewarding than attempting to see three in one day. Heeding his advice, we hired bikes and spent our first day cycling around St Mary’s, stopping at the wonderfully deserted Pelistry Bay to lounge on the beach and eat Cornish pasties from the nearby Carn Vean Café. With its sandy beaches and turquoise water, Scilly combines an almost tropical vibe, reminiscent of Australia’s Whitsunday Islands, with a distinctly British character.

Given its location, Scilly has its own microclimate, which means the weather can vary greatly from the Cornish mainland. Disappointingly, it was grey the next morning, so we meandered about the few shops and pubs in Hugh Town, the principal (though tiny) community on St Mary’s. There, we wandered into the studio of Steve Sherris, a local artist whose exquisite paintings of Scilly we’d already seen hanging in our bed and breakfast. Despite the weather, he was set to join a two-hour boat trip to the Norrad Rocks to photograph wildlife he could later paint. We grabbed the opportunity to join him on Sea Quest, one of the privately owned vessels in St Mary’s Boatmen Association, a collective of boat owners which runs daily services to the other islands plus a variety of sightseeing trips.

Equipped with a telephoto lens that gave my camera a distinct inferiority complex, Steve was aiming to photograph the seals, puffins and razorbills that call the Norrad Rocks home. We were in luck. As Sea Quest neared the rocks, I got my first sighting of a puffin. Bobbing in the water, it was smaller than I’d expected, but its distinctive red and orange bill marked it out. Suddenly there were tons of them, flitting about the sky, sitting on nests in the rocks and bobbing on the water, bills stuffed with fish.

After spotting guillemots, razorbills, cormorants and copious seals, we moved on to Puffin Island. Despite the name, there have been no sightings of puffins here, but Steve had heard rumours of a pair of nesting peregrine falcons. We heard them before we saw them, two parents with a semi-grown chick, calling to each other as we looked on. Steve snapped away and showed us the magnificent results – the artist had found his inspiration.

Back on St Mary’s, we joined Scilly Bat Group for an evening stroll along nature trails in the hope of sighting bats. Once abundant here, pipistrelle bats were nearly extinct on Scilly in the 1980s, but numbers have since grown, thanks in part to the conservation work of this group that was established in 2006. Members track bats and lobby to conserve their environment, but the biggest hurdle, says Secretary Mike Gurr, has been persuading people that bats shouldn’t be feared.

It did feel somewhat eerie, standing on a deserted country lane at dusk, waiting for our bat detectors to emit a machine gun rat-tat-tat that would signal the proximity of tiny pipistrelles (that weigh just 6g/0.2oz). But when we heard them and saw them flit overhead, fast, furious and erratic, it wasn’t fear I felt, but delight that these tiny creatures are flourishing once again.

By the end of our stay, I could see why most of our fellow guests at the bed and breakfast were Scilly regulars – the islands demand a repeat visit because you never know what you might see next. As we rode the Scillonian back to Penzance, we had a fitting escort, a pod of dolphins, leaping out of the dark waves, seeing us off and inviting us back again.

Price: The snorkelling with seals trip can be arranged through St Martin’s Dive School for £40. Scilly Bat Group organises regular bat walks throughout the summer for £5.

Other activities: St Mary’s Boatmen Association schedules regular trips to the ‘off-islands’ including Bryher, Tresco and St Martin’s. Most boats depart around 10.15am.

Fly: Travel to St Mary’s from Penzance on the Scillonian from £37 one way, or fly on the Skybus from Land’s End from £70 one way. Note that due to the frequency of coastal fog, flights can be cancelled at short notice.

Money: Take cash – there are limited cash points on St Mary’s (and on our visit none were working) and many places don’t take credit cards.

Enjoyed this? Then you should also read:
The 20 quirkiest places to stay in Britain
Scared witless in Wales
Welcome to Britain’s most radical city