February may be the shortest month of the year, but that doesn’t mean it can’t be packed with amazing travel plans

In our San Francisco Travel Guide, our writers comment that San Francisco is a ‘seaside metropolis overflowing with boundless innovation in a mind-blowing setting’. While most people view San Francisco as a hippie stronghold in the 60s and 70s, then a playground of turtleneck-wearing techies from the 90s to this day, the city actually has many neighbourhoods with distinctive characters for visitors to explore.

When it comes to attractions, Alcatraz, California Academy of Sciences, Exploratorium, Golden Gate Park, Winchester Mystery House, are among the many sights worth exploring. 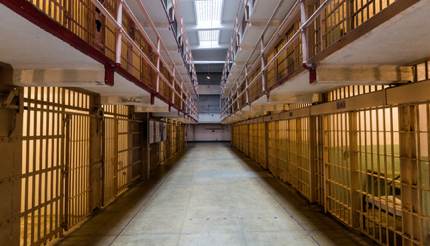 Interior views of the AlcatrazOscity / Shutterstock

The event kicks off with a gala where the city selects this year’s Carnival Queen from a group of glamorous contestants dressed in elaborate, heavy costumes – some weighing up to 80kg. This is truly a spectacular sight to behold. Over the following weeks, the festival takes over the city in a series of glittery parties and towering parades that capture tourists and locals alike. 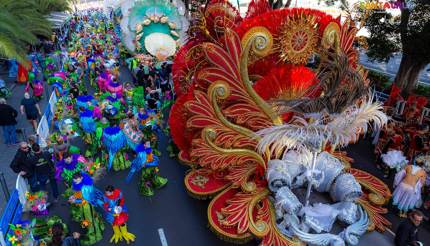 Getting to Santa Cruz de Tenerife

As Tenerife is the largest and most populous of the Canary Islands with many airlines fly between Tenerife and major European cities. Choose the north airport, Los Rodeos, if you’re visiting Santa Cruz. Hop on over to Skyscanner to find the best deals and cheapest flights. Before you go, see our Tenerife travel guide.

Attend the glamorous Vienna Opera Ball on February 20, 2020. This mega event sees 150 couples dancing the opening polonaise in the grand auditorium of the Vienna State Opera House. Book your tickets in advance to avoid disappointment. In between dancing and sightseeing, make sure you leave time for coffee and cake. The best place to sample Vienna’s famous Sachertorte is at Café Sacher. 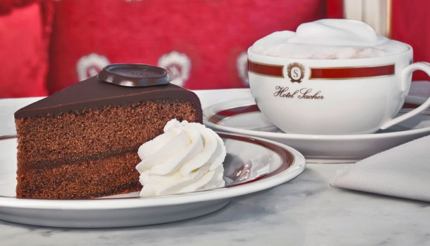