One of the oldest cities in the world, Beirut is an intoxicating mix of East and West.

While Beirut was once synonymous with a war zone, the city has managed to recover from a 15-year old conflict to become a cosmopolitan, if somewhat chaotic, destination with a thriving arts and culture scene.

First stop on any visitor’s agenda must surely be the National Museum of Beirut, a treasure trove of archaeological artefacts that gives a comprehensive insight into Lebanon’s history. Fascinating, too, are the Roman baths, built when the city was a Phoenician province and only uncovered in 1968. These, and other must-see sights, can all be found in our guide on Things to See in Beirut. 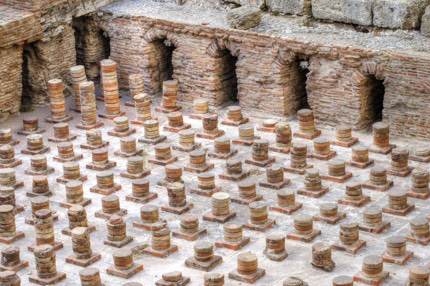 Such is the small size of Lebanon that many visitors base themselves in Beirut and see the rest of the country by day trip. Batroun, to the north, has good beaches; for the opposite extreme head to a ski resort in Mount Lebanon – accessible within an hour’s drive, there are no less than six to choose from. For these and other activities in and around the city, check out our Things to Do in Beirut page.

Lebanese cuisine is widely considered to be the best in the Middle East and features locally grown vegetables, herbs and fruit in abundance. Beirut also has plenty of international options too – from French and Sri Lankan to Italian and Japanese. See our hand-picked selection in our Restaurants in Beirut section. 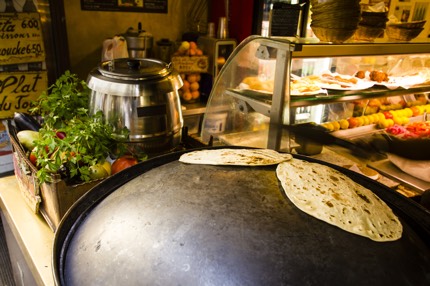 The city’s reputation as a hedonist’s playground is much deserved, too – you’ll find a dizzying array of nightlife here, from swanky to hipster. Check out some options in our Nightlife in Beirut section. And when it comes to Hotels in Beirut, there are plenty of options whatever your budget, from the ultra-luxurious Hotel Albergo to plenty of welcoming budget hotels.

Located on a peninsula on the Mediterranean sea and ringed by mountains, Beirut enjoys a typically Mediterranean climate, with dry summers and mild, rainy winters; summer offers beach escapes and winter offers skiing, so there isn’t really a bad time to go. Check out our Weather in Beirut section for all the info before you plan your trip.