Celebrating the Festival of Lights 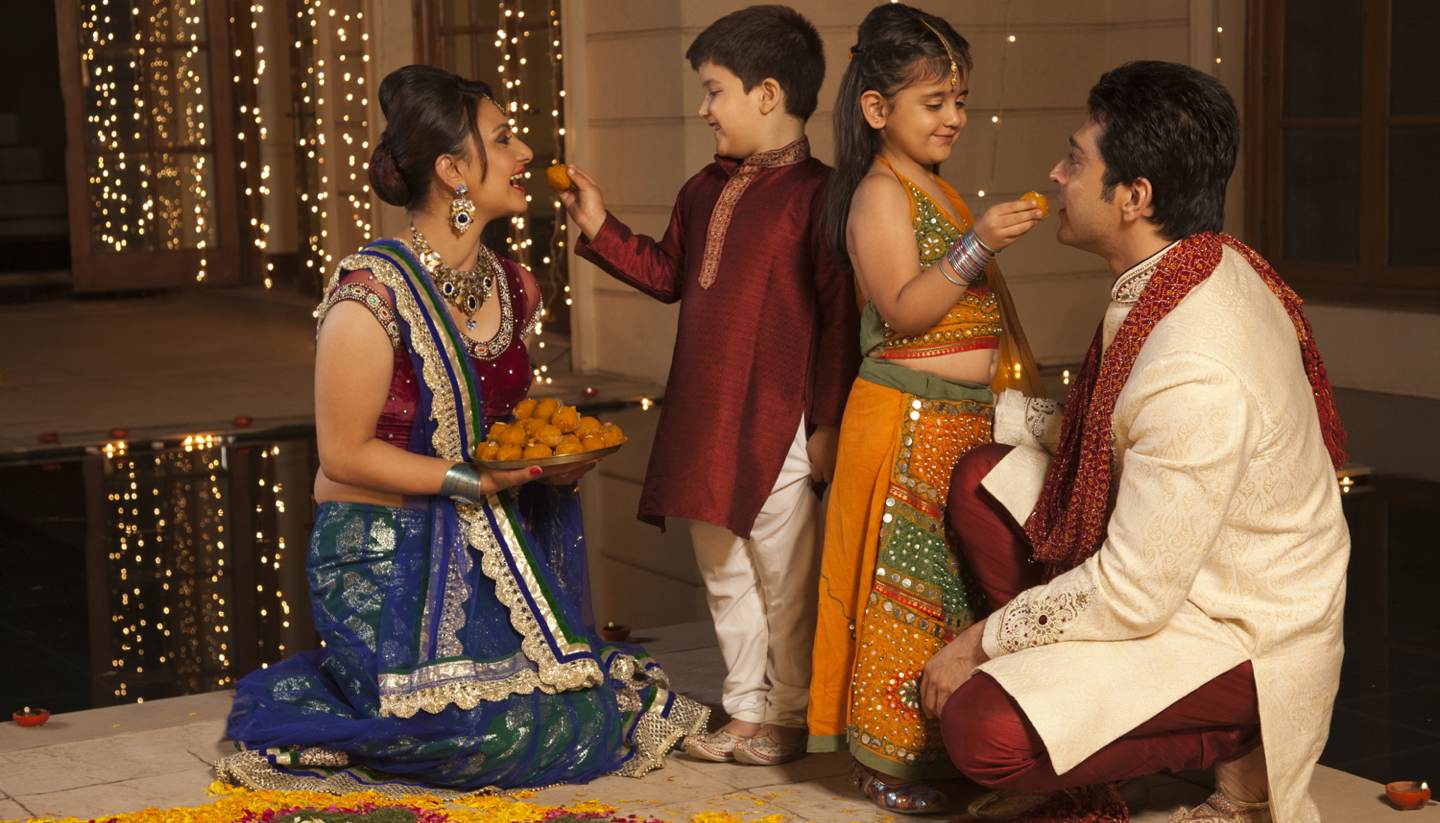 Every autumn, millions of Hindus, Sikhs and Jains across the world get ready to celebrate Diwali

Famously known as the Festival of Lights, this spectacular five-day festival is marked by epic firework displays, parades and the lighting of little oil lamps known as diyas.

Diwali has a different significance for each religion. Hindus remember the return of Lord Rama and his wife Sita to Ayodhya after 14 years of exile, while Sikhs celebrate the release from prison of the sixth guru Hargbind Singh. For Jains, the festival commemorates the moment their religion’s founder Lord Mahavira reached a state of Moksha (eternal bliss). The general theme of Diwali is the triumph of light over darkness, good over evil, knowledge over ignorance and hope over despair. 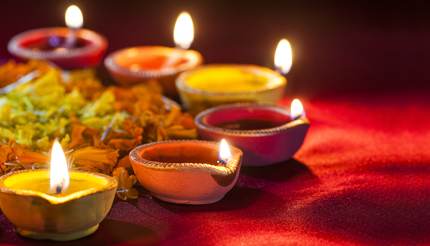 Where is it celebrated?

The Festival of Lights is observed all across the world. It’s an official holiday in a dozen countries, including Fiji, Mauritius and Malaysia, but the most widespread celebrations take place in India. Here, rooftops shimmer with the light of countless oil lamps and fireworks explode across the country’s skies. Families gather on Diwali night to dress up in their best clothes, offer prayers to the goddess Lakshmi, the Hindu goddess of wealth and prosperity, exchange gifts and enjoy fabulous feasts. For visitors, it’s a chance to watch parades and traditional rituals, admire world-class firework displays and gain a deeper insight into Indian culture.

Festivities take place across India throughout the five days of Diwali, but there are plenty of regional variations. Some of the most extravagant illuminations take place in Jaipur, with public buildings aglow with dazzling light displays and a competition for the most stunningly lit market. Goans burn huge effigies of the demon Narakasura and Varanasi hosts some of the country’s most impressive fireworks. Book a homestay with an Indian family for an insider view of the ritual celebrations.

Mauritians do Diwali in style, with feasts, sweets and eye-popping firework displays. Much of the action centres on the northern village of Triolet, a coastal Creole city wrapped in lush scenery and home to the island’s largest Hindu temple. Admire the extravagant decorations, partake in traditional sweet cakes, and join the crowds that spill joyfully out into the streets every evening.

Like other countries with large Hindu populations, Fiji comes alive with light displays, parades and fireworks throughout Diwali. Markets brim with sweets, firecrackers and scrumptious foods, and Hindus decorate their houses with hanging lanterns. Diwali is a great time to visit the famous Sri Siva Subramaniya temple in Nadi, the largest Hindu temple in the Southern Hemisphere. 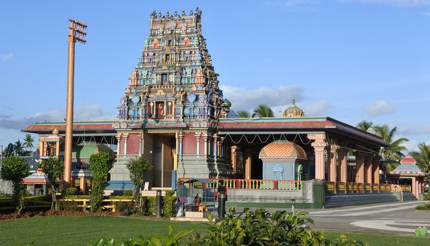 Don’t forget to pack your camera, because Malaysia is at its most photogenic during Diwali, known as Deepavali locally. Hindu temples are sumptuously decorated with colourful flowers and shops sparkle with light displays. Head to Kuala Lumpur’s Little India Brickfields in the week before Diwali to join the locals shopping for bangles, decorations and spices. Indulge in traditional treats of sweetmeats, murukku (a savoury snack) and rice pudding and soak up the electric atmosphere. Wherever you choose to celebrate this atmospheric festival, get prepared for the experience of a lifetime.