Discover the hidden gems of Gothenburg 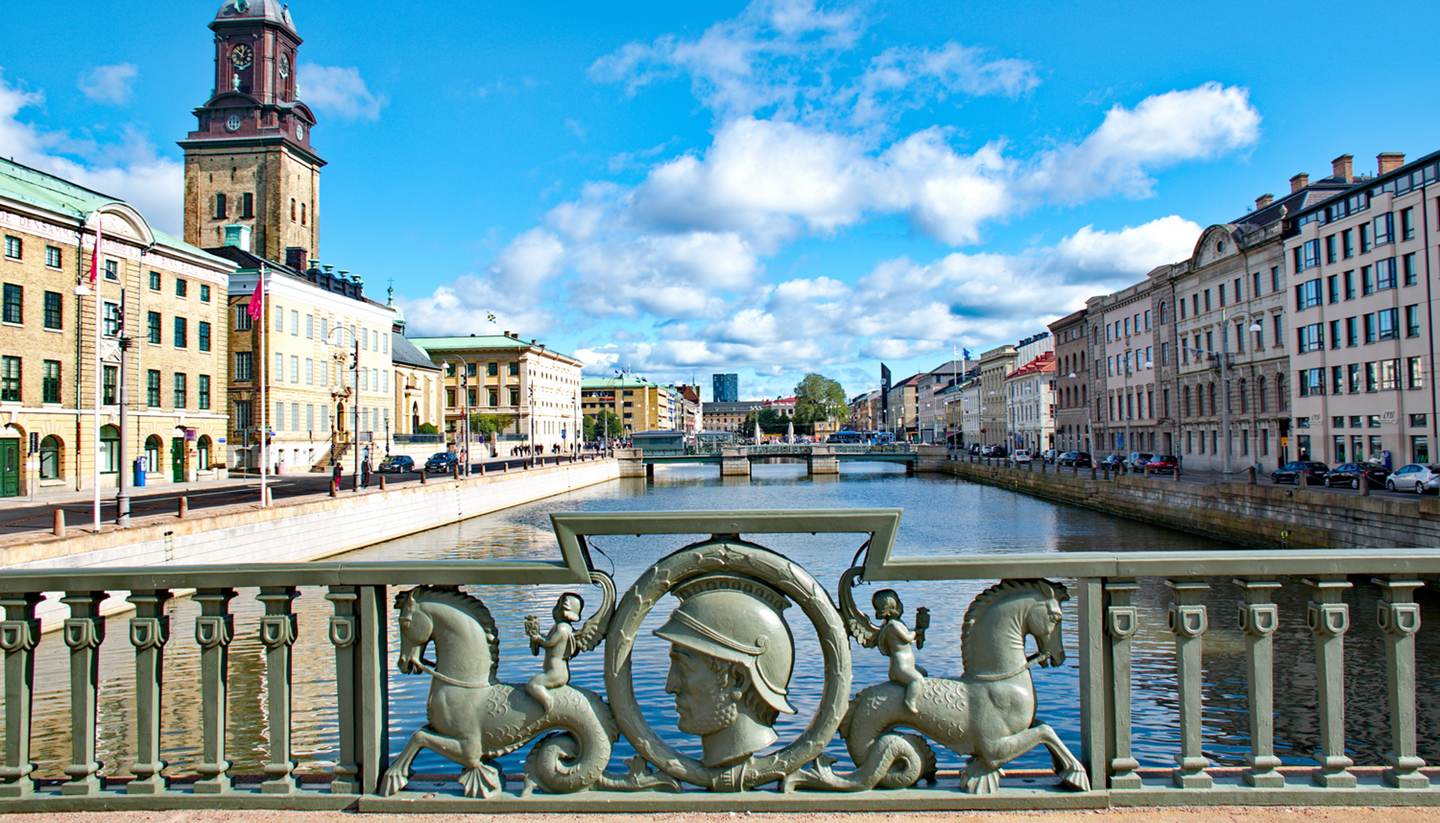 With hip galleries, boutiques and cafes, and a strong local design and food scene, Gothenburg has become Sweden’s coolest city

Once known more for industry – particularly around its port – and historically overshadowed by Stockholm as a tourist destination, Gothenburg has undergone something of a transformation in recent years. With a charming historic centre, picturesque architecture and a vibrant nightlife scene, it’s not hard to see why the city has become a must-visit destination – albeit one that has a decided under-the-radar, laid-back charm. Here are some of the highlights.

An easy walk from the city centre is Haga, one of Gothenburg’s oldest neighbourhoods – it dates back to 1684. The area is known for its traditional 19th-century wooden houses, built originally for local artisans and nearly demolished in the 1980s; they now house quirky, independent shops and cafes, particularly along the pedestrianised main street. Stop at Café Husaren for one of their famous hagabullen, which are enormous, delicious cinnamon buns.

Directly translated as ‘fish church’, Feskekôrka was built in 1874 and deliberately designed to resemble a Gothic church, which gives some indication of how seriously people take their seafood here. Inside, vendors sell all manner of the freshest West Coast seafood, including shrimp, mussels, smoked salmon and crayfish (depending on the season). Look out for oysters from Grebbestad, which are widely considered to be some of the best in the world. There are two on-site restaurants – Restaurang Gabriel on the top floor is renowned (every church should have an angel, according to the owner) but you can also get takeaways to enjoy, as the locals do, on the steps next to the canal outside. 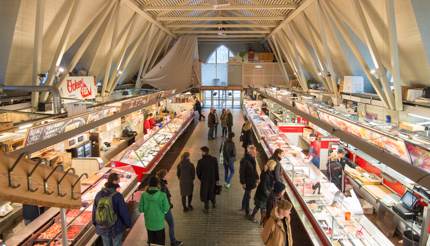 As befits a student town, Gothenburg has a lively nightlife; being able to walk almost anywhere in the city due to its compact size certainly helps. Many bars have “after work” parties on a Friday night, with cheap drinks and free food. Although traditionally Swedes love American IPAs, a local microbrew scene has been taking off in recent years; a good place to sample a wide variety is Brewer’s Beer Bar. As befits a country with a vibrant music scene, there are some interesting underground clubs – Illegal Ground is an excellent source of information.

Gothenburg has no fewer than seven Michelin-starred restaurants (up from six last year), which is some achievement considering the population is less than half a million people. Many have a modern Nordic style, such as Koka, widely regarded to be the best restaurant in the city, but other cuisines are certainly represented, such as pixtos at Basque and Toso for exquisite pan-Asian cuisine. Marcus Samuelsson of Red Rooster, the New York restaurant, is originally from Gothenburg, and his restaurant Norda Bar & Grill unsurprisingly combines Nordic and American cuisine. 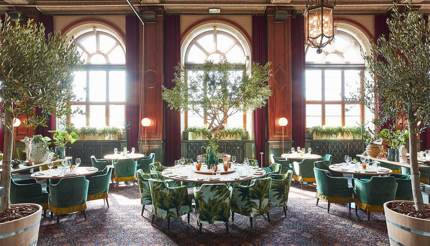 There’s more to Gothenburg than urban life, too. Two distinct clusters of islands can be found north and south of the city and are easily accessible by public transport. The southern archipelago is car-free, with the various islands connected by ferry; visitors come here generally to meander along the shore and from village to village, stopping at harbour cafes along the way. The northern archipelago is more developed, and is where many Gothenburg residents have summerhouses. Both make for a lovely day trip from the city in the summer.