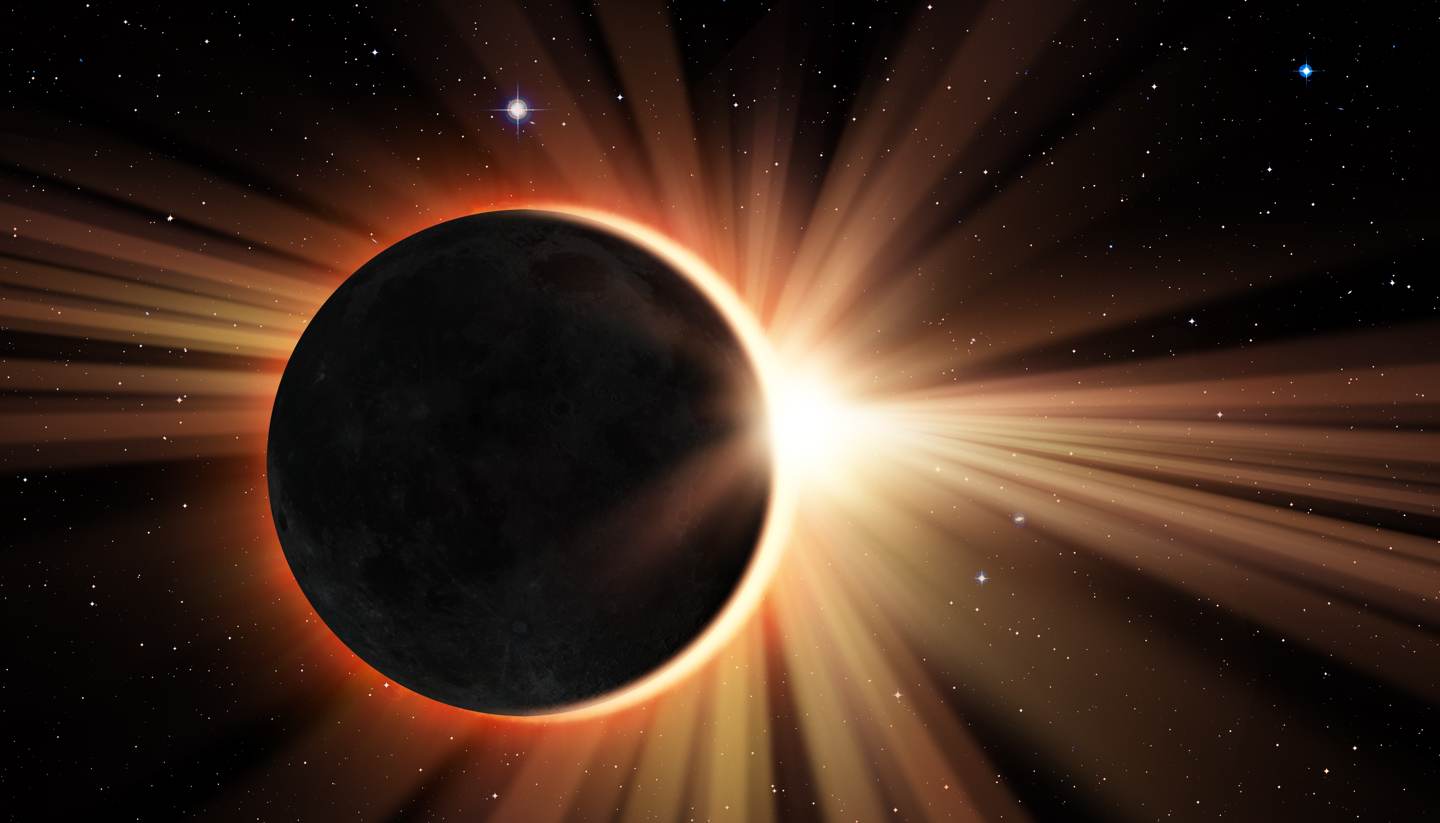 The first total eclipse of the sun for 100 years takes place over the USA in August. It's an event that reduces many to tears - here’s how it happens

During a solar eclipse, the sun briefly disappears behind the moon, plunging the world into twilight; the moon, silhouetted with a bright ring of sunlight, throws a shadow on the earth below. The temperature drops, wildlife goes silent – it’s an awe-inspiring but somewhat unsettling event that has been known to reduce people to tears. Total sun eclipses happen more often than you may think – about once every 18 months or so – but happen in any given location only about once in 375 years.

What makes this particular eclipse – on August 21 – so special? It’s been dubbed the Great American Eclipse because it will cross the US from coast to coast for the first time since 1918 – and as most Americans live within a day’s drive of the “path of totality” (the area 2,000 miles long and 700 miles wide that will see the total eclipse), millions of people are expected to gather together to watch it. Lasting from around 9am to 4pm, the eclipse will start in Oregon and move across the country, passing through the states of Idaho, Wyoming, Nebraska, Kansas, Missouri, Illinois, Kentucky, Tennessee, Georgia, North Carolina and South Carolina.

Spectators will need to converge in specific spots to see the total eclipse (those outside the zone will see a partial eclipse). Using special software, the people behind the website www.greatamericaneclipse.com have predicted that anything between 1.85 and 7.4 million people will make the effort, even though the actual event will only last from between 20 seconds and 2 minutes 40 seconds depending on where you are. The good news is that much of the path is through sparsely populated areas, meaning plenty of space and less pollution.

City councils, tourist boards and hotels have planned special tie-in events. The 2017 Astrocon – National Astronomical League, in Casper, Wyoming, will draw in professional astronomers and knowledgeable amateurs for four days of workshops, lectures and field trips in the run-up to the big event.

The Wyoming Eclipse Festival, also in Casper, offers several managed viewing sites with facilities, and food and drink vendors. Grand Teton National Park, to the northwest of the state, has also been earmarked as a hotspot. Climb any of the summits to get a great view – including the sight of the shadow of the moon racing towards you just before the eclipse. The Great Smoky Mountains in Tennessee/South Carolina offers similar vantage points. 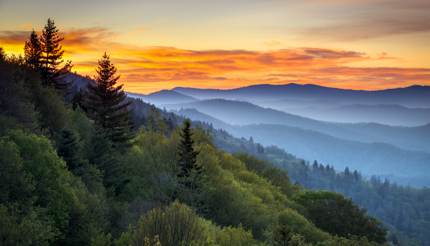 Nashville, Tennessee is the largest city that will be completely in the path of totality. The Adventure Science Theater is holding a festival and viewing party – you’ll need a ticket for events inside (and they’re still available), but those outside are free. A tip: head a little north to avoid the crowds on the actual day – for example the towns of Hendersonville, Gallatin and Coopertown.

Toadstock: Party on the Prairie in Alliance, Nebraska, is usually held over Labor Day weekend but the date has been changed to coincide with the eclipse this year. Primarily a music festival with an emphasis on hard rock, the festival also offers camping, food and drink vendors and a nightly bonfire. Day tickets start at only $20 and haven’t sold out yet.

The town of Madras in Oregon is preparing to host thousands of people in a camping area called Solartown, and Oregon SolarFest takes place between August 17-22 at the Jefferson County Fairgrounds. As well as a music line-up, there’ll be entertainment acts, fun scientific presentations, a kids’ zone and a selection of healthy food vendors.

If you don’t manage to see the eclipse time, the next American eclipse takes place in 2024 and will also be visible from Mexico and Canada. If you’re in the UK, you have quite some time to wait – the next one will only take place on September 23, 2090.

Top tips for viewing the eclipse