The 10 weirdest restaurants in the world 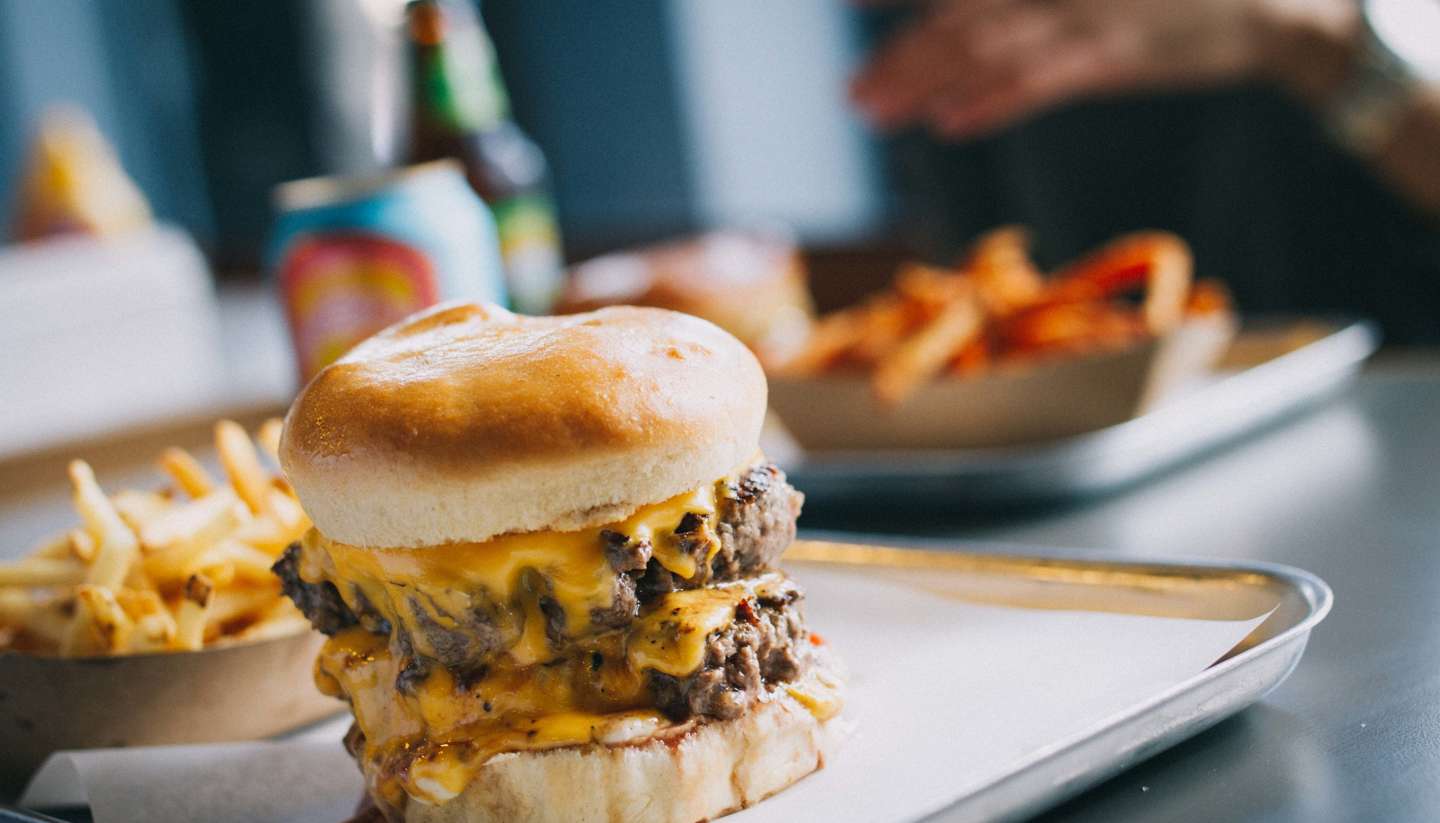 If you've never been spanked by your waitress or dined in a public toilet, then you're not eating at the right places. We round up the world's weirdest restaurants.

Watch where you’re putting those chopsticks if you go out for some nyotaimori. For the uninitiated we’re talking about the practice of eating food off a naked body, which took off a few years ago in Japan when sushi restaurants sought novel ways to shift more unagi.

Since then the world’s eateries have fought fiercely to out-weird each other and the modern diner is spoilt for choice when it comes to unusual eateries. Here are some of our favourites:

Part Hooters, part cardiac arrest; this hospital-themed restaurant puts patrons in patient gowns, has nurses as waiting staff and a menu of oversized burgers and lard-fried chips. Wine here is administered in intravenous drips, while those weighing over 350lb eat for free. But be warned: if you don’t finish your meal, the waiting staff will spank you with a paddle.

Demolishing social prejudices and hunger pans with every serving, The Clink is located in the grounds of a working prison where inmates cook and serve the food. Open-minded punters able to think past soap-dropping and shanking will be served delicious British cuisine by proud and attentive waiting staff. The restaurant is a flagship charity project that helps prisoners gain nationally recognised qualifications in an attempt to lower reoffending rates, so a meal here will help you feel good inside and out.

Taking the phrase ‘short back and sides’ to a whole new level, London’s Hurwundeki combines a hairdresser’s with a Korean restaurant. Its quick haircuts are a snip, leaving more time and money to enjoy the bibimbap (roast vegetables with rice) or Korean pancakes. Just look out for a hair in your soup…

This restaurant has a dead atmosphere – and is rather proud of it. If you want to rest in peace and drink tea next to the deceased, try New Lucky Restaurant, which was built upon a Muslim cemetery. Upon setting up, the owner placed tables around the graves instead of excavating them, which breathed new life into the business.

Once destined for the scrap yard, this decommissioned jet has found a new lease of life as a restaurant in the Ghanaian capital, Accra. Popular with locals – many of whom have never been on a plane before – the aircraft was once impounded at Heathrow Airport because of unpaid debts by the now defunct Ghana Airways. Today it’s better known for its guinea fowl.

Londoners dashing into this Victorian toilet will spend more than a penny nowadays, after it was converted into a gourmet café. Original features abound in this former West London lavatory, where guests can quaff posh sandwiches and skinny lattes in urinals, which have been converted into individual booths.

It is said that irony is lost on Americans, and for a restaurant themed around the stealth of the ancient shinobi warrior, things are a little gimmicky and obtrusive at Ninja. Dressed up like a dark, old Japanese city, the servers are clad as ninjas and take delight in jumping out of dark corners and swinging from the ceiling. They also perform tricks at the table as diners chow down on Japanese grub.

Hold onto your hats, plates and loved ones, during an evening at this uniquely themed restaurant where diners are ‘treated’ to a simulated 7.8 magnitude earthquake during their meals. The lights go dark and the whole room shakes as tables and chairs crash around. Because the tremor can occur at any time, it’s probably wise to avoid ordering the soup.

Coated in train memorabilia, much of which dates back to when the restaurant opened – remarkably over 50 years ago – the Curry Station Niagara is the first stop in Tokyo for curry lovers. Ran by Japan’s biggest model train enthusiast, hungry diners sit in passenger car-style seats (from actual trains) and have their orders of katsu (deep fried pork curry) and ebi furai (deep-fried prawn) delivered by miniature model trains.

Ka-Tron has been welcoming guests to its Bangkok eatery for two decades who rave about the tantalising chicken, which is neither grilled nor roasted, but marinated in a sauce that is a fusion of Thai and Western ingredients. Of course, the chicken is then set on fire, catapulted across the restaurant and caught by waiters riding unicycles – but what else would you expect in Bangkok?

Liked this? You may also enjoy these articles:

Top 20 wonders of the underwater world

The 20 craziest festivals in the world