The 20 best beaches in Britain 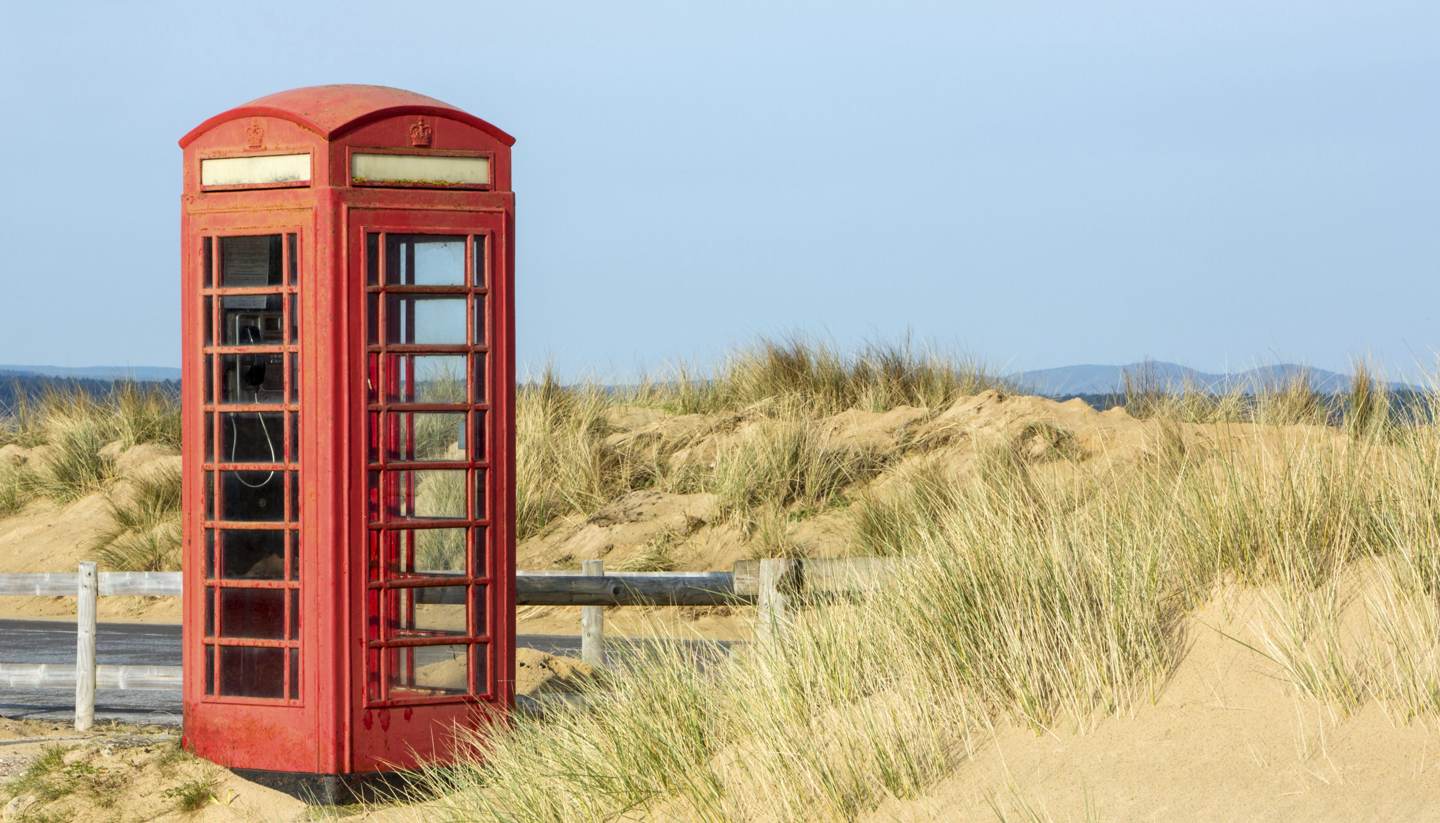 There’s never been a better time for a Great British beach holiday. Gavin Haines grabs his bucket and spade.

Come on in, the water’s lovely. Okay, so it might be a tad chilly, but there has never been a better time to take the plunge in Britain’s seas.

At least that’s according to the Marine Conservation Society (MSC), which this week commended a record number of British beaches for their excellent water quality.

“It’s great news,” says Rachel Wyatt of the MSG. “It shows just how good British beaches can be.” We couldn’t agree more, but don’t take our word for it. Check out our top 20 British beaches and make your own minds up.

The natural limestone arch at Durdle Door helps make this beach one of the most beautiful in Britain. Located along Dorset’s Jurassic Coast, bathers here have been known to stumble upon dinosaur fossils.

Dominated by Bamburgh Castle, this dramatic stretch of Northumberland coast is home to the award-winning Bamburgh Beach. Its golden dunes have been designated a Site of Special Scientific Interest because of the rich diversity of flora and fauna.

Birdwatchers, body boarders, beach bums – they’re all drawn to Burnham-on-Sea, which is a gateway to 7-miles (11km) of glorious, golden beaches. The “lighthouse on legs” is a highlight for many visitors.

Once a private beach belonging to a wealthy local family, Barafundle Bay is accessible only by foot. It’s a short hike from the nearest car park, but its pristine sands and limpid waters are well worth the effort.

A surfer’s paradise in the winter, during the calmer summer months this beach is taken over by heat-seeking holidaymakers. It’s worth jostling for space with them because this North Devon beach is a gem. Sand dunes and rock pools add to its beauty.

Located on the northern tip of mainland Scotland, this is one for the intrepid beachgoer. Those making the pilgrimage through the Highlands will be rewarded for their labours with fine, golden beaches and azure waters that wouldn’t look out of place in the Med.

Hayle boasts not one, not two, but three golden beaches, which combine to form one vast, sandy paradise along the north coast of Cornwall. A prime spot for sunning and swimming, the local osprey and avocet populations also draw birdwatchers.

We know what your thinking; how did that photo of the Caribbean get in here? Well, although the fine white beach and sapphire sea looks tropical, this piece of paradise actually belongs to the Isle of Harris in… Scotland. It’s unremittingly beautiful, if not a wee bit chilly.

Rolling swells during the winter have made Perranporth a top spot for surfers, but during the calmer summer months its golden sands lure anyone from artists to sunbathers. Surrounded by hills, the beach is also popular with hikers.

A 3-mile sweep of golden sand, Rhossili has been voted Britain’s best beach several times. Its second claim to fame – this is where the world record for skinny-dipping was broken – owes to its relative isolation. Come the summer, you’ll find surfers in the swell, couples in dunes and walkers admiring the views.

This North Devon beach is another surfing hotspot. However, board-riders make up just a fraction of those visiting this 3-mile (4.8km) stretch of sand, which is the gateway for gorgeous hiking trails along the dramatic coastline.

Tucked away on the Land’s End Peninsula, this Cornish beach is a true gem. Popular with sun-seekers during the summer, the nearby harbour is used as a launch site for scuba divers, who can discover the wreck of S.S. Datetree, which sank off Sennen in 1914.

The Seven Sisters – a dramatic series of chalk cliffs along the East Sussex coast – are best viewed from the beaches below at low-tide. From here you’ll be in little doubt as to why they were chosen as the backdrop for so many films.

Locals in South Devon won’t thank us for including this on our list – they’d rather keep it secret. But some things are too good not to be shared and this beach is one of them. Framed by the craggy cliffs of Bolt Head, this tiny inlet is accessed via scenic coastal paths.

St Ives is a quintessentially British holiday resort, but the sapphire waters and fine golden sands of Portminster Beach could easily belong to the Mediterranean – there are even palm trees. The Med theme continues with its fine café, restaurant and white beach huts.

Best for: A classic British holiday with hints of the Med.

Located on the Isle of Purbeck in Dorset (which is not, in fact, an island), Studland is characterised by long sweeping beaches, undulating sand dunes and biodiverse heathland. As well as white sands and clear waters, it is also home to a dedicated nudist beach.

When you’re an ageing rocker that has it all, what do you spend your fortune on? A beach hut in West Wittering, apparently. At least that’s what Keith Richards did in 2006. And a fine decision it was too; this sandy resort has one of the most pristine beaches in England.

Once a haven for smugglers, Widemouth Bay has a wider appeal nowadays; during winter the pounding Atlantic surf lures surfers and hardy outdoors types, while in the summer the white sandy beach teems with swimmers, sunbathers and strollers.

Located in an Area of Outstanding Natural Beauty, during the summer months Woolacombe Bay throngs with holidaymakers. They come for the sweeping sand and rolling surf, which also attracts board riders. The nearby cliffs are popular with hikers and birdwatchers too.

Best for: Bathing, board sports, nature.

Formerly a private beach for Queen Victoria, this royal coastline was opened to the public in 2012. Visitors can admire the views from the regal alcove and even inspect the “bathing machine” built to protect her majesty’s modesty whilst she was taking a dip.