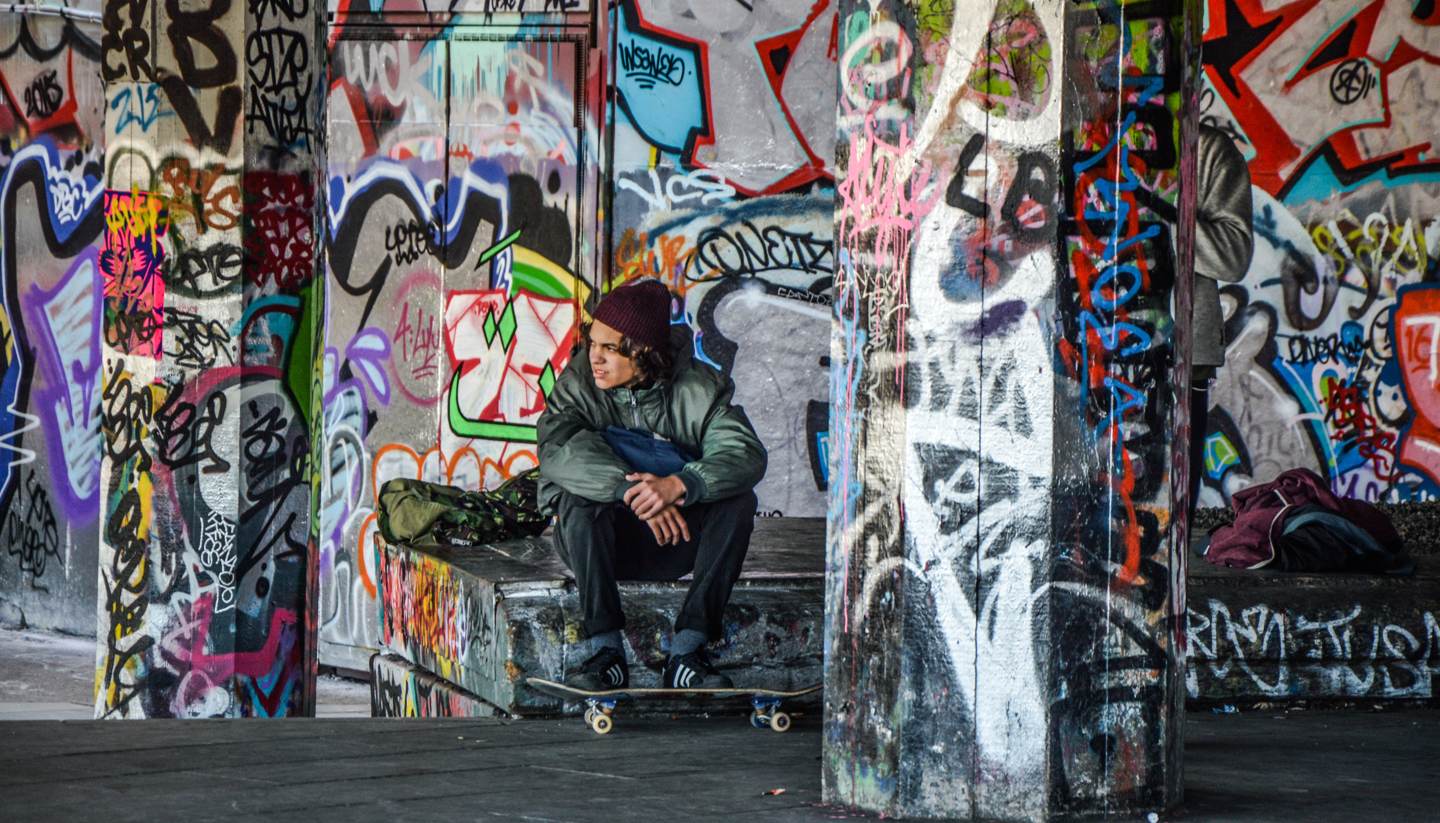 London, New York and Berlin have some of the most vibrant street art in the world. Why not take a tour?

We’ve been painting on walls for at least 25,000 years, but the modern era of street art is reckoned to have started in the early 1960s in Philadelphia, before spreading to New York in the 1970s (the late Jean-Michel Basquiat, who recently broke US records for the most expensive American work ever sold at auction with an untitled 1982 painting fetching $110.5m, began his career as a street artist). Early graffiti forms consisted of ‘tags’, or names, written by street gangs marking their turf – subway cars in the city were often so heavily marked that you couldn’t see out of them – leading to authority clampdowns in the 1980s that still continue today. Graffiti is illegal in most cities, which of course gives it an enduring allure; a city council may spend millions cleaning it up, but that just creates a new blank canvas.

Then, there’s street art. Some would argue that it’s essentially the same thing, but others believe it can be differentiated from graffiti by looking at intention. While graffiti artists create works for others in the subculture only and in fact often eschew the very notion they are artists (indeed, most, street artists want the wider world to interact with their work and often are making a political statement (the most famous example of this being Banksy). Some argue that street artists are sell-outs, as they’ll do legal commissions and can thank Instagram for being an invaluable marketing tool – thus removing the very edginess that made it a thing in the first place. Others say it’ll never be high art, no matter how much a Banksy can go for (the most so far? Over £500,000).

There’s no denying the impact of graffiti on modern culture, though. In parts of many cities it’s become a draw in itself, and to cater for this audience tours have sprung up – take Shoreditch in London, for instance. Gentrification has led to the former working class East End neighbourhoods of Spitalfields, Hoxton and Brick Lane sporting hip bars, restaurants and fashionable boutiques – as well as high street brands – but some of the world’s best street art can be found here too, testament to an earlier time when the area’s low rents made it popular with artists. Although a lot of what’s on view is ever changing, there are some Banksys and Shepard Faireys, and Shoreditch Street Art Tours will take you through main roads and side alleys, pointing out works ranging from simple stencils to freehand works and spray-painted shutters. 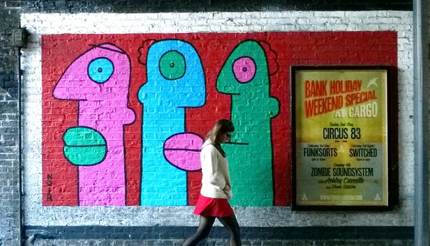 The tours are led by an accomplished street art photographer, who will happily give you tips for taking that perfectly Instagrammable photo alongside an in-depth exposition of the genre. If you want to take it a step further, join a photography tour, which has as a specific focus (excuse the pun) on spotting and framing street art images to their best effect. Night photography tours are also on offer according to demand. The general tour is £15 and lasts 3.5 hours.

New York is another street art mecca with a long history. Graffiti as a subculture really took off in the early 1970s here, with subway trains being tagged overnight so that the illustrations could be seen across the city before the authorities had the chance to clean them off. From pretty early on, graffiti was strongly discouraged by city government, who imposed severe penalties and restricted the sales of materials, but naturally these measures have only encouraged the die-hards and given them an enigmatic infamy. 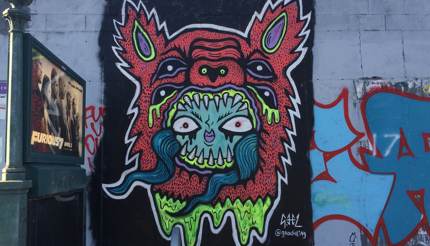 Like the rest of the world, graffiti in New York has gradually moved into the mainstream and is largely appreciated as an art form – provided it’s legal, of course, as fines still remain punitive. It can be seen all around the city and the outer boroughs, but Williamsburg and Bushwick, the hipster enclaves of Brooklyn, are fertile hunting ground. Street Art Walk is renowned for providing guides with a deep knowledge of the genre and the area – some are former graffiti artists themselves – and they can point out iconic works by luminaries such as C215, Swampy and the Belgian artist Roa. Tours take around two hours and depart Saturdays at 11.30am and Sunday at 2.30pm and cost $25.

Another great spot for street art is Berlin – the whole city is an explosion of art, and while graffiti is not exactly legal here either, the authorities pretty much turn a blind eye to it. The origins can be traced to the early 1960s, when the Berlin Wall was erected by the Soviet Union in order to separate the communist east part of the city from the capitalist west. Graffiti started appearing on the west side soon after, but really took off at the end of the 1970s with the invention of spray cans and stencils. The east side of the wall remained blank until it was taken down in 1989, but a section was painted just after, in 1990, and has been preserved. Called the East Side Gallery, it contains works by 105 artists who captured a uniquely euphoric period in history. Now the whole east side of the city is filled with works, many on a large scale and by famed international artists like the Brazilian twins, Os Gêmeos, Roa and Victor Ash. 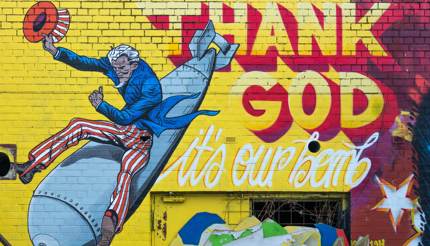 For something a bit different, but not surprising in a bike-mad city, Berlin on Bike offers private or group tours of the city’s street art scene. Covering 15km (9 miles) over 3.5 hours, it covers a far wider scope than a walking tour could manage, and knowledgeable guides will fill you in on history and context. Meet at Kulturbrauerei in the Prenzlauer Berg district. Prices are on request.