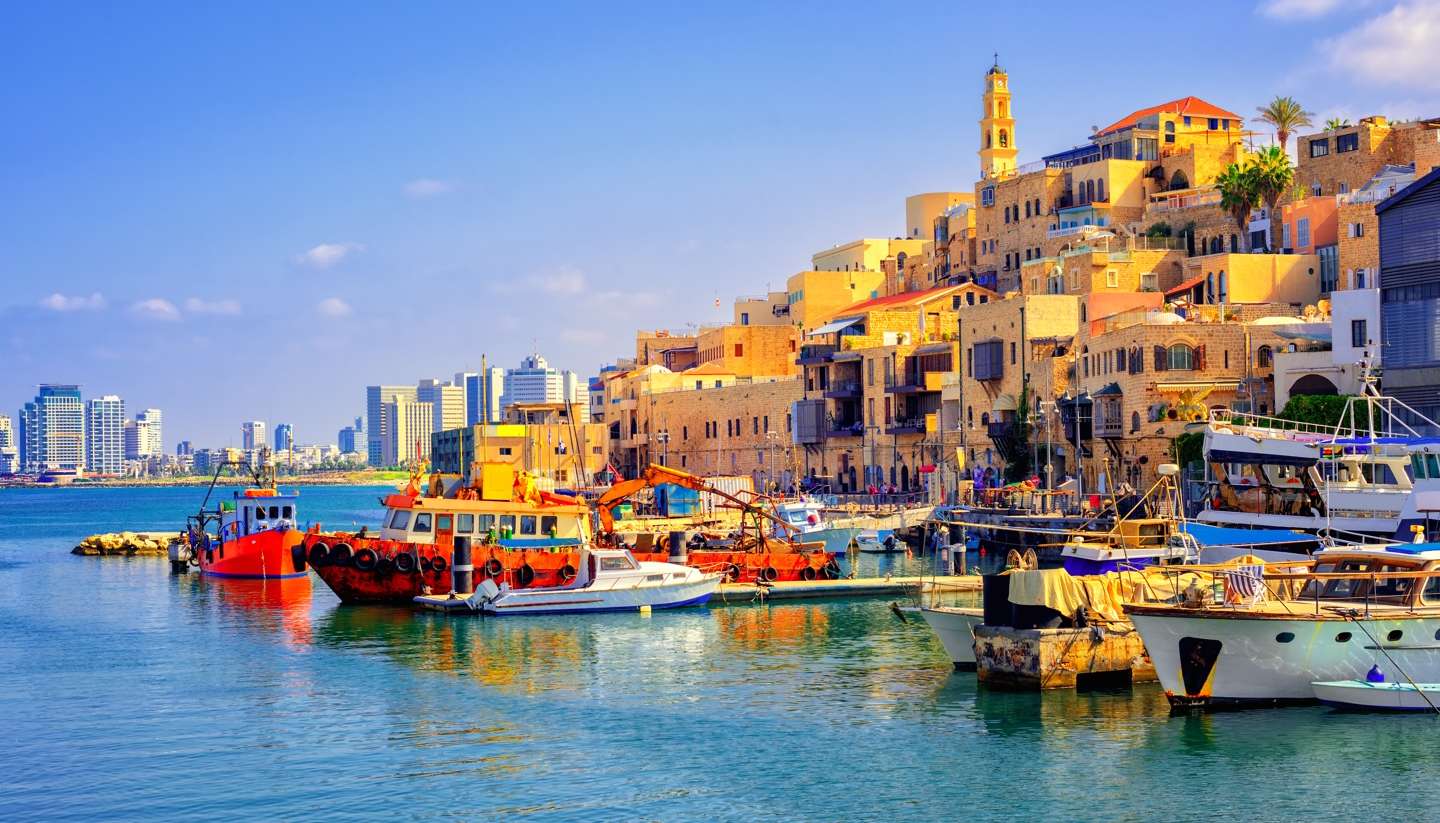 It starts on the beach at sundown.

At first it’s not much more than a distant pop patting, easily mistaken for a game of matkot, the bat and ball game known as Israel’s national sport.

But then the distinctive rasp of a snare drum joins the fray, followed by the faint rattle of a maraca. Within moments a full orchestra has sprung up from the sand, their harmony of African beats floating on the Mediterranean breeze.

This is Tel Aviv’s drumming ceremony; 20 or so male and female drummers, ranging in age from 15 to 80 years old, sit with their instruments between their legs, beating out a rhythm to the setting sun.

This unofficial party takes place every Friday evening on Banana Beach to mark the start of Shabbat (the Jewish day of rest), though for non-believers it is simply an opportunity to come together to dance, smoke and have a drink with friends.

“People from every faith, every political stance, every socio-economic background are welcome here,” says Ziv, an olive-skinned Tel Aviv native who has been coming to the ceremony for four years.

“People come for all kinds of reasons”, she says, her white cotton top fluttering in the breeze as she moves to the music. “I like the African beats and the variety of people I meet, but there are other reasons. Some come to remember the bombing, some just to feel connected to the city.”

Ziv is referring to events in 2001, in which this spot in front of the Dolphinarium, an oval-shaped concrete structure built in 1981 to house an aquarium and dolphin show pool – then later a megaclub –, was the site of a horrific terrorist suicide bombing that left 21 people dead.

Shortly after the attack a band of renegade drummers adopted the abandoned building as their stage, and it’s been a popular spot for locals and visitors alike to congregate ever since.

However, the spirited soirée’s survival is now under threat. Private investors have announced intentions to raze the site and replace it with a new multi-purpose luxury hotel complex. Yawn.

“This would not be good for the city,” says Ziv in a melancholy tone. “Everyone here loves the ceremony and the Dolphinarium is part of its fabric; a hotel complex would ruin this part of the beach, for sure.”

Previous redevelopment plans have been met with fierce protest. Perhaps the most tangible example of which remains the giant wind-up teeth that adorn the Dolphinarium’s walls, claimed by local graffiti artist Dede to represent the ‘bite’ developers are taking out of the city.

There are crowds joining the drummers now; people greet each other like old friends, hugging and kissing and taking each other’s hand to dance. Striking scenes of unity emanating from a spot once so linked with hatred. Tourists, including myself, huddle on the outskirts, embarrassed to join in.

A tall girl shuffles next to me, eager to get involved in the party atmosphere.

“My boyfriend comes every week but this is my first time,” she tells me. “This is an opportunity for people of all religions to put their politics aside and just enjoy life.”

A man of around 60 wearing a Ralph Lauren polo shirt and dark sunglasses approaches me and asks in broken English if I would like to dance. Before I know it I’m sharing glugs of his questionable vodka-based drink and swinging from one of his hands to the next as the beat pounds on.

Symbolically, the sun begins to sink beneath the Mediterranean.

In previous years, the will of residents has kept the money-hungry developers at bay, but recent news reports suggest that the Dolphinarium is finally set to fall to the axe.

If that happens there will likely be no encore for the renegade drummers or their makeshift festival, which has grown to poignantly promote unity in a divided land.

British Airways (www.britishairways.com) fly thrice daily from Heathrow to Tel Aviv. Prices start from £299 return, including all taxes and charges.

The drumming ceremony takes place every Friday evening on the edge of Banana Beach. Hire the Tel-o-fun bikes to get you around the city.