The illegal tattooists of South Korea 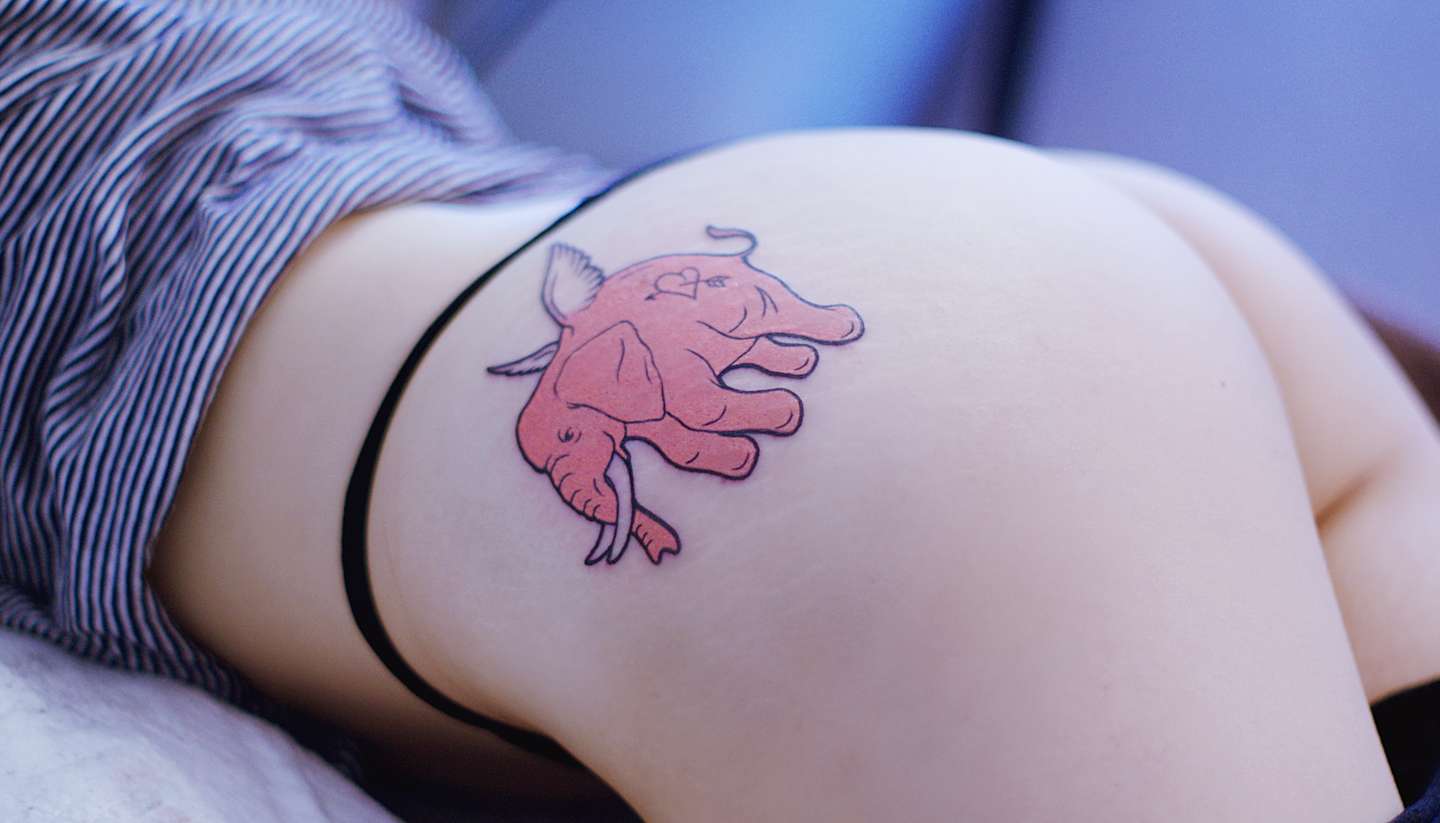 40 years on from the Sex Pistols' Lesser Free Trade Hall gig, Sirin Kale kicks off our Punk Week by delving into the inky underbelly of South Korea's illegal tattoo scene.

It’s hard for anything to be seen as truly counter-cultural these days. Blame globalisation; blame the internet; blame millennial youth culture.

Even tattoos are a particularly good example of this. Once exclusively the preserve of criminals and biker gangs, tattoos have lost their counter-cultural edge: schoolteachers, dentists, even politician’s wives the world over now have a bit of ink.

But in South Korea, tattoos remain truly rooted in the counter-cultural underground, even as they increase in popularity amongst younger generations.

The reason? Tattoos are still illegal unless performed by licensed medical professionals. Those without a licence are usually punished by hefty fines.

Tattoos in South Korea used to be associated with gang culture, so much so that you’d get an exemption from compulsory military service if you had one.

Much like in the West, their surge in popularity can be in part attributable to the influence of celebrity culture after footballer Ahn Jung-Hwan stripped off to reveal tattoos after scoring a winning goal against Japan in a 2003 football match.

Suddenly, in a country where young men used tattoos to escape the military draft, and a popular curse was “you should be tattooed!” (as a symbol of your disgrace), tattoos were fashionable.

If you walk the streets of Hongdae or Hapjeong, the hipster-friendly neighbourhoods of Seoul, you’ll see men and women sporting ink.

Indeed, South Korea has become known globally for the quality of its tattoo artistry, and in particular for its freeform, delicate watercolour tattoos.

Social media has had a huge part to play in this, with popular tattooists racking up hundreds of thousands of Instagram followers, many of them internationally.

Watercolour expert Sol Tattoo has over 310,000 followers; Apro Lee, who specialises in black line work, 55,000 followers and was the subject of a recent documentary with Grace Neutral.

But despite the increasing popularity, tattoo artists in South Korea face the constant risk of arrest, living on the edge of the law in order to practice their art.

Of course, before you become a tattoo artist, you have to train as one – no easy feat, in a country where tattooing is illegal. Silo (he prefers not to give his second name), is a 34-year-old tattoo artist based in Itaewon, Seoul. He tells me of the challenges he faced.

“When I first tried to learn to tattoo, I was 21 years old. I spent two years wasting my time and money, trying to learn in Seoul before I finally went to Australia, to learn tattooing with my painting portfolio.

“I assisted in studios for six months, but only got to tattoo a couple of times. It was really worth it for me though, because I learned so many other things: how to speak to customers, how to clean equipment, what sort of attitude you need to have as a tattoo artist.

“After that I went to Thailand again to get more experience, before I came back to Seoul for good,” he says.

Once you’re trained as a tattooist, you still need to find a way to practice without incurring the wrath of the law.

Jechul Kim, known professionally as Gordy, is a 32-year-old tattooist from Seoul. He tells me that while you can make a decent living as a tattooist in Korea today, you’re constantly at risk of being shut down by the police—but only if they catch you in the actual act of tattooing.

“I’ve been caught by the police twice, but as I wasn’t tattooing in the moment they came, I wasn’t punished,” he says. “Now we try to find shops which are more hidden, because being on the first floor isn’t good.”

And it’s not just the police you have to be wary of. Hoga, from Tattoo Supply Korea, runs a successful tattoo supply business from his base in New York.

Importing tattoo equipment into South Korea is no mean feat, and Hoga is one of the rare figures with a legitimate import-export license (the specifics of which he remains vague about, for understandable reasons).

He tells me that many of the shops he supplies have been raided by police after being reported by fellow tattoo shops, keen to shut down the competition.

Silo has also experienced first hand the lengths fellow tattooists will go to in order to eliminate the competition.

“I was caught by police once, probably after another tattoo studio called the police to catch me. They asked me, ‘do I know tattooing is illegal in Korea?’ I should have said ‘no’, for a lower fine, but I didn’t because I couldn’t bear to.

Given all this, it’s unsurprising that many tattooists contemplate leaving.

"I have a plan,” says Seoeon, 22, who works in a shop close to Seoul’s Cheonho station. “I want to leave Korea and work as a guest tattooist abroad."

Getting a tattoo in Korea is an elaborate process, built on mutual trust and facilitated by social media.

All the tattooists I interviewed for this piece emphasised the importance of social media, particularly Instagram and blogging, to recruit potential customers.

Woo Jin Choi is a 25-year-old tattooist from Seoul. He tells me, “social media is my only method for PR. At first, when I opened my tattoo shop I could barely maintain it and didn’t have enough customers, but now the situation is much better.

“Normally, customers see my work and reach out to me through Instagram and Facebook. Then they book an appointment through Kakao Talk (a popular messaging app, similar to WhatsApp or Viber).”

In spite of all the challenges, the tattoo industry in Korea continues not just to survive, but also to thrive. Why? For many tattooists, their work isn’t just a way to make money, but a vocation, and one that is worth the risks—as Silo explains.

“I can’t use credit cards or get bank loans. I don’t pay tax, and I feel so guilty about this. I want to pay tax and be a real citizen, and I live with the fear the police might always catch me again.

“But when I tattoo people and they tell me their stories, why they want tattoos—no mater how small and simple it is, it’s valuable to them. And I get to give them memories, a sense of strength, or meaning, or courage. And that’s the reason why I decided to become a tattoo artist. It’s so wonderful”.