The other end of luxury: Hotels with unusual amenities 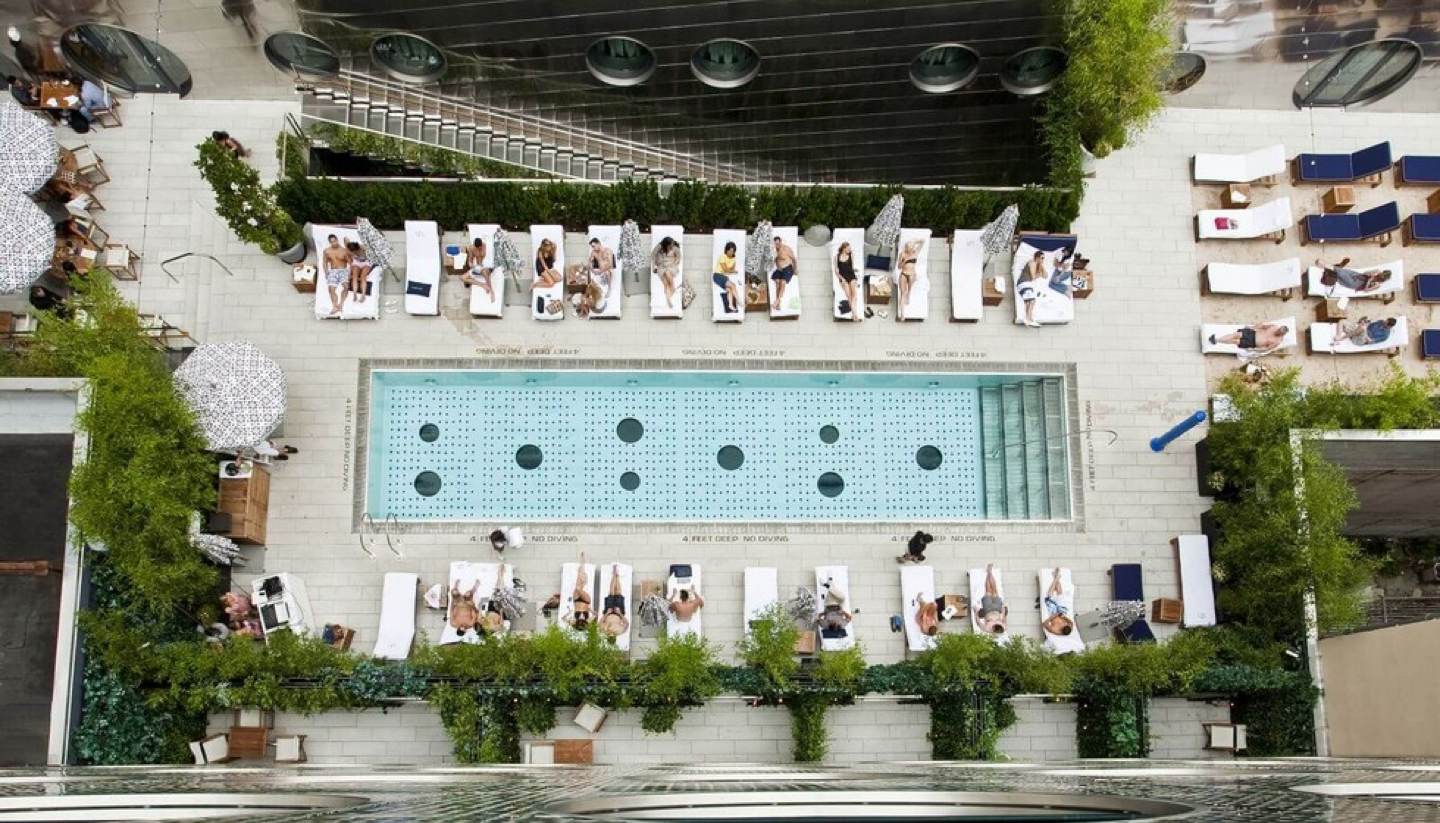 With hotels looking for more ways of standing out from the crowd, the services offered are interesting to say the least. Here are a few of the best options

Competition at the luxury end of the hotel industry can be fierce, and offering extra services is one way for a property to stand out from its rivals. Some add-ons verge on the ridiculous – such as soap concierges, bath baristas and fireplace butlers – but others can change your stay from simple night’s sleep to unforgettable experience. Here are the best places to go if you’re looking for something more than just a bed for the night.

A rock star for the night

Stay at the music-themed Westin Austin Downtown in Austin, Texas and book a Guitar Rockstar Package. This includes a guitar for the duration of your stay, a lesson with a local artist on the hotel’s rooftop, a tour of the Austin music scene and even an onstage appearance with a local artist or band. Nhow Berlin bills itself as “Europe’s first music hotel”, with the room service menu including guitars, keyboards and custom DJ booths. Should you come up with some magic while you’re there, there are two in-house recording studios to record your moments of musical inspiration. Geejam Hotel in Port Antonio, Jamaica is set on a lush estate overlooking the ocean. As well as the usual trappings of a luxury hotel there’s a recording studio that’s been used by Rihanna and Drake among others. If – like most guests – you aren’t there to record your next album, the staff will take you on a tour of the studio. 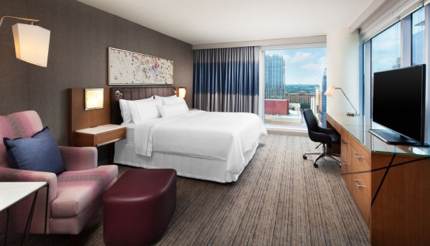 Inspired by the Golden Age of Hollywood, the Hotel de Luxe in downtown Portland, Oregon offers some notable amenities for humans, such as a 1950s-style cocktail bar, a pop-up cinema and lavish afternoon teas, but it’s the range of services for their VIPs – Very Important Pets – that sets the hotel apart. Your pooch will be in paradise here, reclining on an eco-friendly dog bed and sampling human-grade dog food. You can even request the services of a pet psychic and acupuncturist, both just a phone call away. Guests at Loews Coronado Bay Resort in San Diego, California can take their dog for a surf lesson on nearby Coronado Dog Beach.

Live it up in style

If you’re going into a new city, you’ve got to make a good impression, and what better place to start than with a new look? The Mark Hotel on Madison Avenue, New York, can arrange a private shopping trip to Bergdorf Goodman at any time of day or night. Not to be outdone, the Dream Downtown in the Meatpacking district has everything you’d want from a hotel in a major city, boasting contemporary rooms with skyline views, a glass-bottomed swimming pool with a sandy beach, two upscale restaurants (Japanese and Mexican) and a late-night bar. If you decide to stay in the duplex penthouse however, then things get serious. As well as a concierge service that promises to arrange anything you like (tickets to a sold-out show, reservations to the hottest restaurants), you’re offered the services of a sneaker stylist, who will source you limited edition shoes that you probably didn’t even know existed.

How about a late-night ghost tour in your hotel? Located in a remote mountain setting about an hour from Denver, Colorado, the 140-room Stanley Hotel was built in 1909 by wealthy businessman Freelan Oscar Stanley. The hotel’s paranormal reputation was said to have begun after a housekeeper was electrocuted during a storm in Room 217 in 1911, but things really took off after Stephen King and his family visited in 1973. They checked into room 217 in the hotel just before it closed for the season, the only guests there at the time. That night, King had a chilling dream in which his three-year-old son was running down the corridor screaming, and the inspiration for his best-selling horror novel “The Shining” was born. Today, the hotel does a roaring trade in guests eager to experience one of the countless spooky happenings that have been reported, from clothes mysteriously unpacking themselves, to lights switching on and off. It’s even said that the ghosts of Mr Stanley and his wife pass through the lobby frequently, and the hotel’s Night Spirit tour (led by a guide called Scary Mary) is just the place to meet them. The UK has its fair share of haunted hotels too, including the landmark Savoy Hotel in London – particularly the fifth floor. 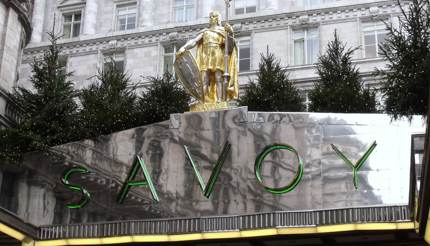 A night on the wild side

Set in a private vineyard in Mendoza’s Uco Valley, at the foothills of the Andes Mountains, Vines Resort & Spa is one of Argentina’s finest hotels. The rustic villas feature spacious decks looking out onto imposing mountains and winding vineyards, and a highlight of the property is the much-lauded restaurant run by celebrity Argentine chef Francis Mallmann, famous for his open-fire cooking. Activities include winemaking and heli-skiing (in the winter), but the big draw is the authentic gaucho or cowboy that each guest is assigned as a guide and companion. Your gaucho can take you riding or fly-fishing as well as give you a sense of what it’s like to live in that part of the world.