The secret lives of sex tourists 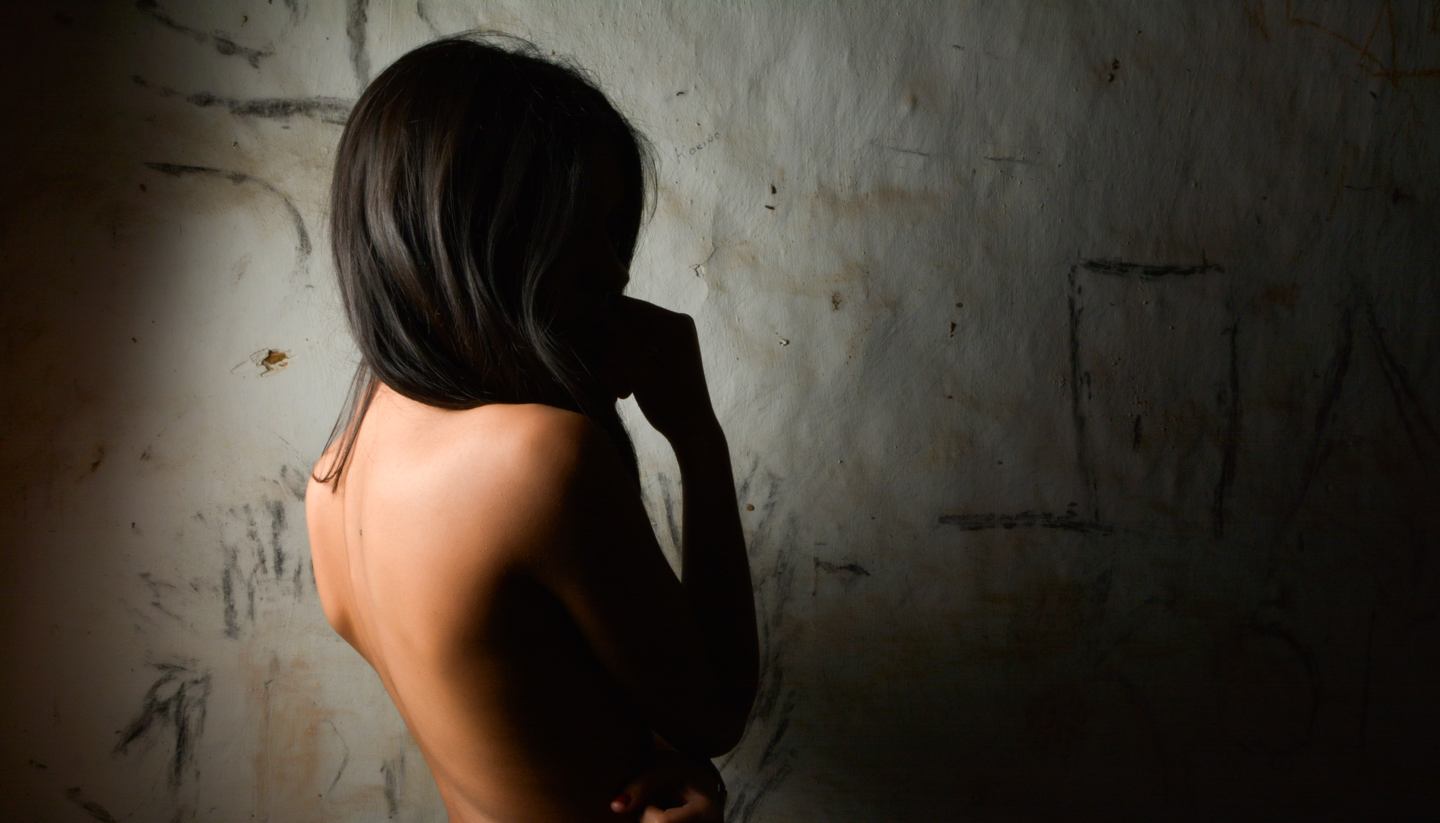 Not everyone on holiday is looking for a tan. Marius Stankiewicz heads to Thailand’s most notorious red-light districts to speak with tourists who are seeking sex.

More harmful than any gut-emptying tropical disease is the sickness of loneliness, but in Thailand, there could be a quick and easy remedy for that.

The oldest profession in the world is taken to another level in this tropical Southeast Asian country where the cost of living is cheap – and having fun even cheaper.

Millions of tourists from all over the world come to the ‘Land of Smiles’ not only to let loose on the country’s pristine beaches, or to get wasted at full-moon parties, but to experience the seedy underbelly of Thailand’s sex havens.

The most popular places for soliciting sex in Thailand are Bangkok, Pattaya or Phuket, where you’ll find massage parlours, ‘go-go’ bars, brothels, freelancing sex workers sauntering along ‘walking streets’ and ping pong shows, a carnal spectacle where women pull off extraordinary stunts with their vaginas.

There are laws in place that can be used to stop such sex-themed businesses from mushrooming and – as many Thai people see it – tarnishing the country’s image. However, these laws are often not enforced meaning that the selling of sex is partially regulated and somewhat tolerated.

It’s in these red-light districts that we meet the men who have come to Thailand in search of something special.

John*, 56, is retired and from Manchester
“I’ve been through too much in life, so I came to Bangkok,” says John while sipping a beer at Flann O’Brien’s, an Irish pub located in Patpong. At 56, John is an early retiree who had previously worked as an engineer. He has been through two divorces, has two independent children, and has come in search of his second wind later in life.

“[I wanted to] find myself a pretty Thai bride, perhaps even have another child. It’s paradise here. I don’t want to think that life is over for somebody my age. I still feel young inside and my [new] wife makes me feel good about myself. Back home, I’m old and worthless – here, at least, I’m appreciated and valued.

“It was once an exchange of money for sex but now it’s money for attention, appreciation and love,” adds John. “That is why Thai ladies like Western men – they have money, and with the money we provide they can support close family and even the extended members in rural areas. I personally find Thai ladies more affectionate and more caring than the ladies I dated [back home].” 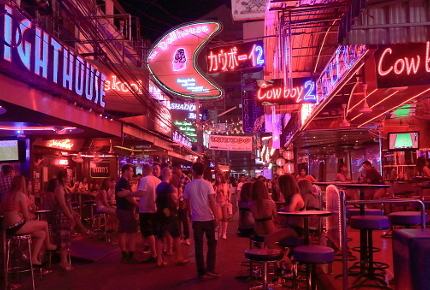 James*, 35, is an industrial electrician from Calgary, Alberta
For six months of the year, James does backbreaking labour. The other half he enjoys himself.

“Thai women are beautiful, sexy, compact and well put together,” he says. “[They have] long black hair [and] smooth skin. They age nicely and they do what I want them to do. Dating a girl from back home is excruciatingly difficult and they think too much. Here, it’s simple: I pay them for the limited sexual services, no strings attached, they go home happy and me too,” he adds.

“A woman back home marries for money – nothing else!” exclaims James while giving me a small tour of the area. “In Thailand, it is a lower liability relationship. In Canada you’ll be taken for everything – your money, assets, if you screw up. The women will milk you when all is said and done.

“Here, the women openly establish the fact that money is their primary motive and that they’ll do anything for it; back home, it is obstructed and ambiguous and confusing… because of it being pushed down our throats that we’ll find the one, fall head over heels in love, have a few kids, a lovely marriage, get a mortgage, buy a house – it’s all bullshit!

“Economic propaganda, do anything to keep people in the country, to make the government money from taxes. People need to wake up and smell the coffee. Life could be better away from home. You can create a home away from home, is what I’m saying, and that could be with a Thai woman.

“For me, that temporariness is appealing. Maybe some day I’ll come back and settle down for more than half a year, who knows. My pension in the future won’t grant me any freedoms, any happiness, but here, I could live like a king and pretty much do what I want without ever thinking about my finances.”

Richard*, 55, is a business executive from New York City
Richard is a regular guest to Thailand, particularly when he needs to forget that he has an important six-figure job in finance.

“I’m in a very stressful line of work, so I often take short vacations to Phuket," he says. "I usually never come to Patpong or Nana [another entertainment district close to Patpong] as I usually get my ladies from special escort services. They guarantee me the finest and most elegant ladies, ones that speak better English, really know how to charm a guy.

"I could see why some guys are easily put under their spell – they’re really beautiful, and very smart. For me, it’s only a week or two where I could wine and dine, enjoy her company. We have amazing nights at 5-star hotels and after fully decompressing, I return home. Sometimes we keep in touch, but I’ll change them up when I return.”

Michael*, 39, an Australian who has lived in Thailand for 12 years
“Of course it may appear like some kind of sexual neo-colonisation,” says Michael. “But at the end of the day, both parties are happy – me with a fantastic night, and she with a nightly wage that some people in Issan [the poorest region in Thailand] would make in a month! If anyone is to blame, it’s the men in power, who, in my opinion, have a ‘look the other way’ policy. They have recognised the problem many times, but do nothing to ensure other work opportunities, perhaps even invite more foreign investment. I don’t know, I’m sounding hypocritical and a part of the problem, but at least I’m happy and she is too.”

*Names have been changed.