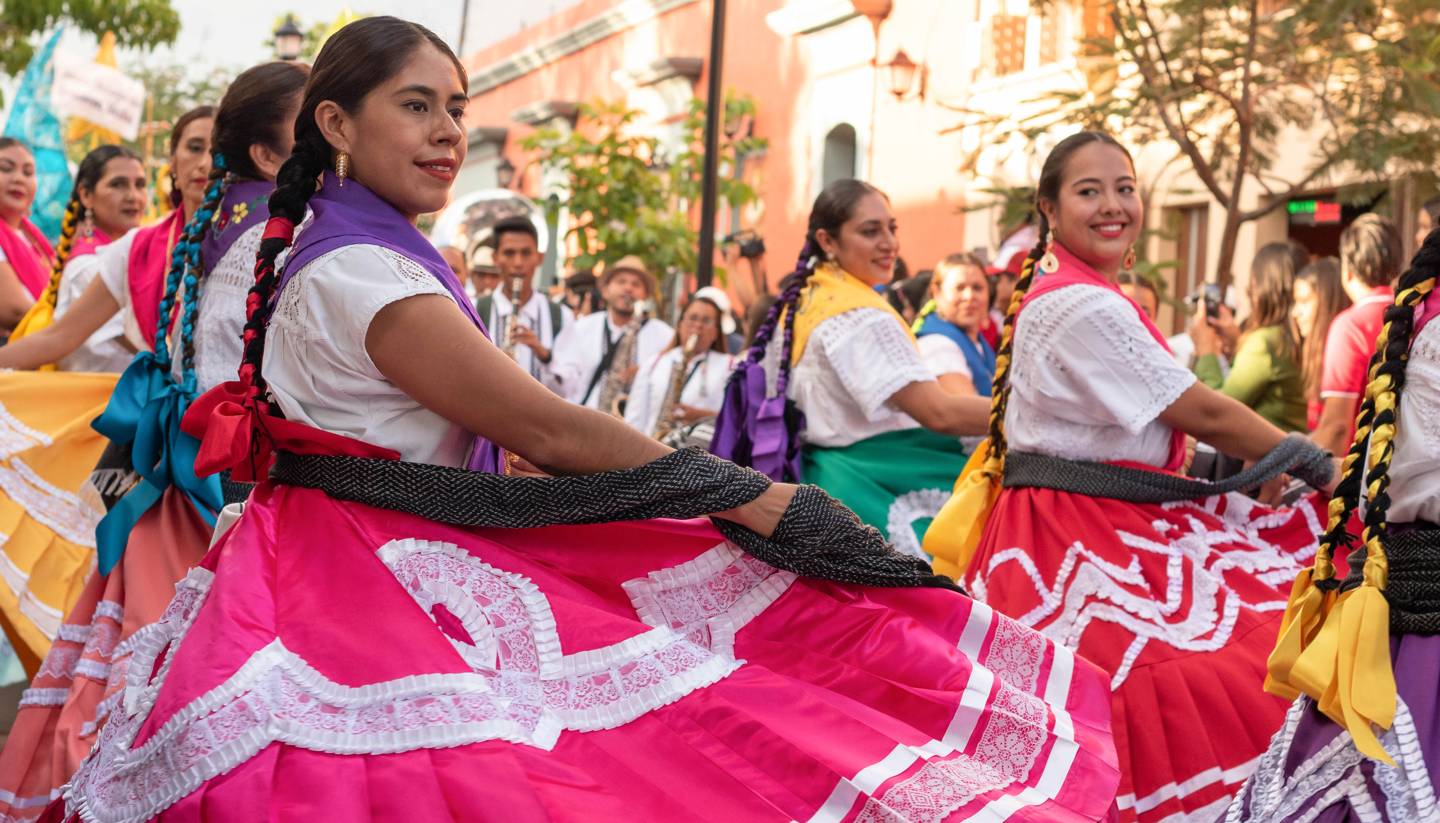 It is not all skulls and tequila shots when it comes to festivals in Mexico, not when you have donkeys, radishes and candles compete to add fun

The well-known Día de Muertos (Day of the Dead) and big-time partying Carnival in Veracruz are festivals in Mexico that most people are aware of, but here are three wonderfully bizarre festivals well worth timing your visit for.

Set on an important crossroad 61km (38 miles) northeast of Mexico City, Otumba (aka Otompan or Otumba de Gómez Farías) was a major centre for the sale of donkeys during the colonial period. The beasts of burden were used to carry goods and people back when the conditions of many roads were poor. But after highways were constructed and Otumba transitioned into a suburb of Mexico City, the residents here decided that donkeys deserve a day of honour. Therefore, since 1965, the Feria Nacional del Burro (National Donkey Festival) has been celebrated on 1 May annually.

After a bout of hard snacking and drinking, the locals relish the opportunity to inform visitors about the virtues of donkeys, proudly asserting that they are the most hardworking of animals and the embodiment of loyalty and nobility.

If you can’t get enough of the floppy-eared equines, visit Burrolandia, the donkey sanctuary nearby for more donkey-related activities.

If donkeys aren’t really your thing, head down to the gorgeous city of Oaxaca in southwestern Mexico on 23 December and try your hand at radish carving. The Noche de los Rábanos (Night of the Radishes) is an annual festival dedicated to the fine art of fashioning radishes into beautiful sculptures.

The tradition started over a century ago when artisans in Oaxaca would carve radishes into intricate objects in an attempt to attract shoppers to the zócolo (town plaza) before and after Christmas church services. It became a hit and in 1897, the town turned the radish-carving tradition into an official celebration.

The radishes used in the competition are specifically grown to be heavier than normal and come in various shapes. As radishes are perishable items – turning brown at the edges after a few hours – artisans work incredibly fast to carve and display them while locals and visitors line up patiently to look at the impressive work.

Every year, the creator of the best carved radish wins a 12,000-peso grand prize. 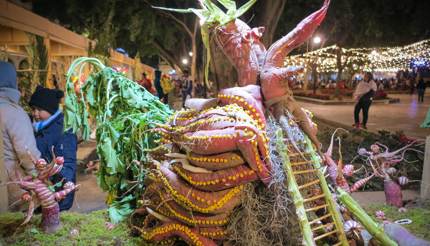 A carving at Night of the Radishes

If you’re looking for a colourful festival that runs for five months in Mexico, look no further than the festivals of velas (candles), held in the towns of Juchitán de Zaragoza and Tehuantepec, about 276km (172 miles) southeast of Oaxaca City.

From April to September, 26 festivals of candles are held here. Some said the original intention was to commemorate the Batalla de Juchitán in 1866, while others believe the festivals were to mark different patron saints and grow substantially over the years.

Today, many of the 26 festivals focus on the identity of different interest groups. For example, the Union of Fishermen has a popular vela festival. Another favourite is the vela of Las Auténticas Intrépidas Buscadoras de Peligro (The Authentic Intrepid Seekers of Danger), which celebrates the muxes, a group of transsexual men generally accepted in Zapotec society as a ‘third gender’.

While the festivals run for five months, the month of May sees the most parties as the towns honour patron saint Vincent Ferrer. During this time, women wear trajes de tehuana, handmade dresses covered with radiant floral patterns, and have flowers pinned in their hair. In contrast, men wear austere black trousers and traditional white shirts known as guayabera. In almost every party, women, muxes and men all dance and drink copious amounts of beer.

With 26 festivals, velas are all about stamina – you eat, drink, dance and savour the moment, just try not to pass out.