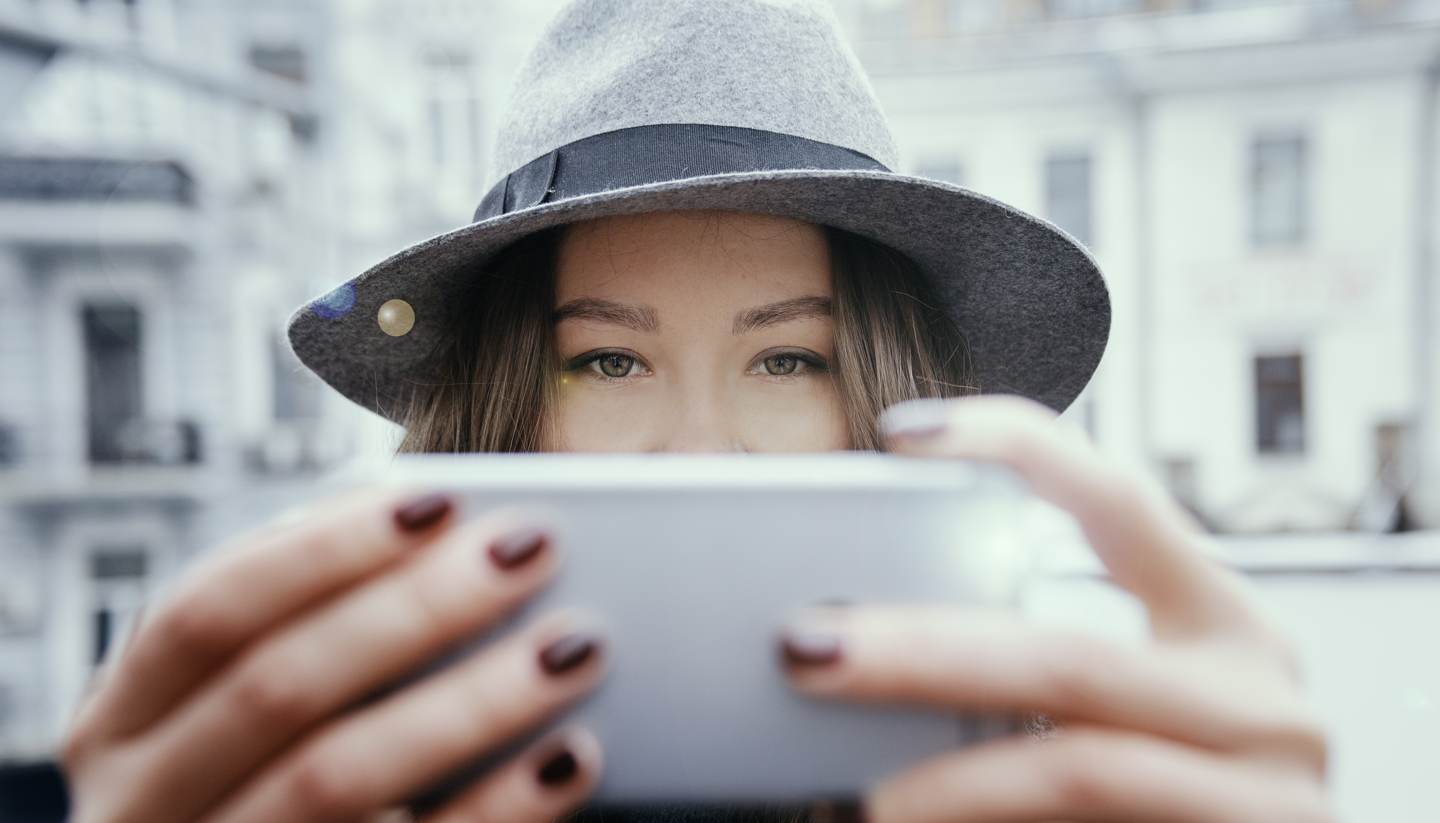 Some 308km (191 miles) northwest of Copenhagen is Aalborg (also spelt Ålborg), a compact city in North Jutland. Top attractions include the Kunsten Museum of Modern Art and Utzon Center, a vibrant cultural centre on the waterfront. Make time for the Cathedral of St Budolfi, located between old main street Algade and Gammeltorv – it’s the smallest cathedral in Denmark. 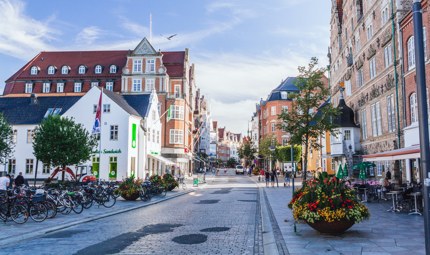 A UNESCO World Heritage, Canterbury is famously associated with Geoffrey Chaucer’s Canterbury Tales, a collection of 24 stories written between 1387 and 1400. One of the best ways to see the city is to hire a punt with a boatman acting as your guide. 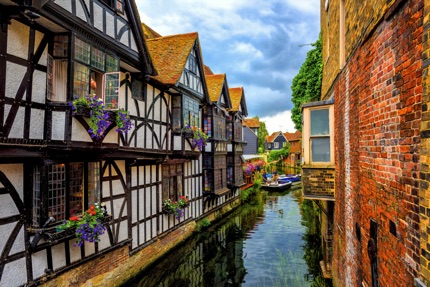 101km (63 miles) southeast of Brussels is Dinant, a city in the French-speaking region of Wallonia. The Citadel, accessible by 408 steps and cable car, is the most famous landmark, while cycling along the Meuse River also offers a delightful experience. 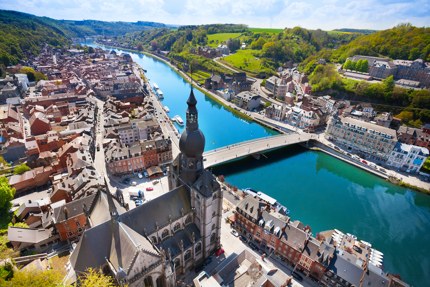 Set against the magnificent Nordkette Alps, Innsbruck is a winter sports destination but the city is also shaped by medieval churches and stately monuments that are open year-round. If you’re after a sparkly present for a loved one, visit the Swarovski store in town. 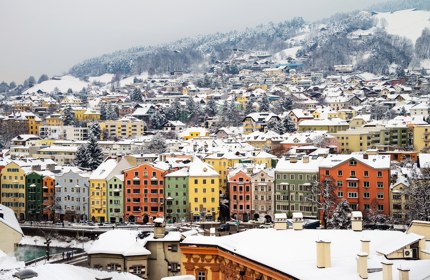 A strategic trading hub in the Middle Ages, Lappeenranta has had a strong influence from Sweden and Russia, the two countries neighbouring Finland. Most visitors visit the Fortress and enjoy a cruise on the grand lake Saimaa – in the summer, you can even take a canal cruise to Vyborg in Russia. 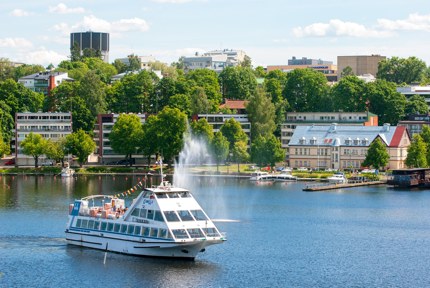 122km (76 miles) northeast of Prague lies Liberec, where most Czechs associate it with the rugged Ještěd Mountain with the mighty Ještěd tower perched on top. The views from the tower are superb – on a good day, you could see as far as Poland. 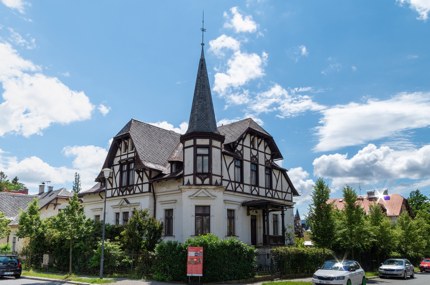 Lucerne, the gateway to central Switzerland, mixes nature and culture effortlessly. Take a boat cruise on Lake Lucerne, hike up Mount Pilatus, visit Forum Schwyz (a historical museum) and paused at the Lion Monument – a stone sculpture of a dying lion which Mark Twain described as “the most mournful and moving piece of stone in the world.” 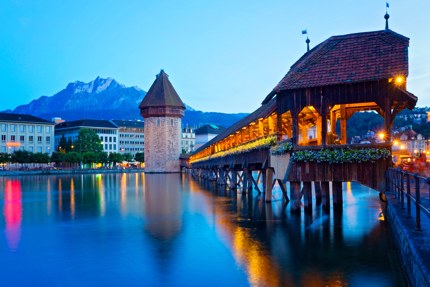 Said to be the oldest city in the Netherlands, Nijmegen “makes you think you’ve gone back to Roman times”, proclaimed the local tourist office and they aren’t wrong. If you want to dive deep into the history of the region, stop at Museum De Bastei. If you like walking, participate in the glorious De Nijmeegse Vierdaagse (Nijmegen Four Days Marches). Held on the third Tuesday of every July, it is the biggest walking event in the world. 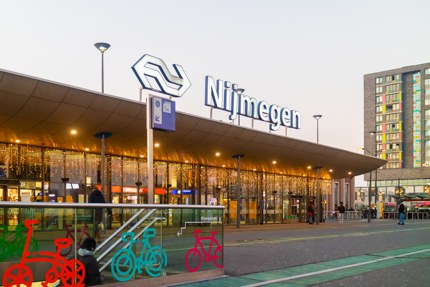 118km (73 miles) northwest of Marseille is Nîmes, a city with numerous Roman gems, including the amphitheatre and the ancient temple Maison Carrée. Being in France, you’ll eat well too – petits pâtés Nîmois (small pies) and brandade de morue (salted cod) are absolutely delicious. 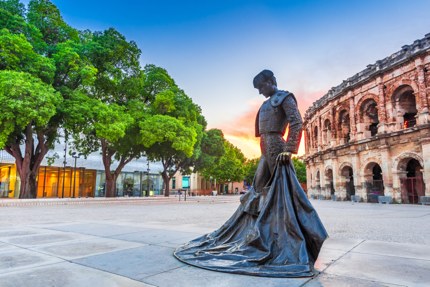 The spire of the majestic Norman Cathedral, cobbled streets and ancient half-timbered building are the clues that tell you why Norwich is an exceptionally fine medieval city in the UK. Norwich isn’t all about historical sites though, it has a thriving gastronomy scene with great pubs to match. 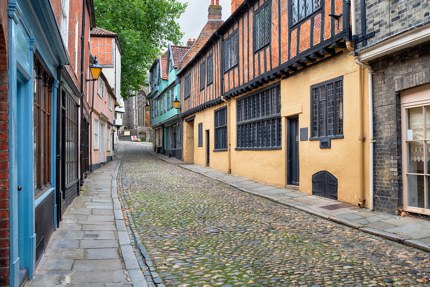 Malmö is Sweden’s most bike-friendly city and also one of the greenest destinations – the ultra-modern Västra hamnen is a carbon-neutral neighbourhood that uses thermal energy storage system (pumped by wind energy) to heat homes in winters. Anonymouse is a local artist collective, specialising in building miniature mouse-size buildings placed around the city. So when walking the streets, make sure to look down. 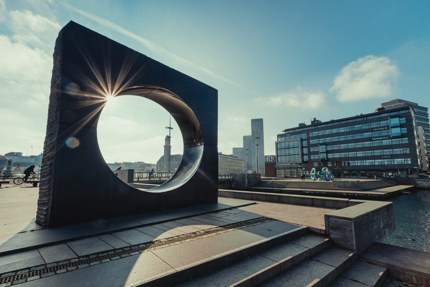 Near the Austrian border, Maribor is a beautiful city on the Drava River known for lush vineyards producing fantastic but immensely underrated wines. In front of the Old Vine House, in the heart of the city centre, you’ll find the world’s oldest vine according to the Guinness Book of Records. Pop in for a wine tasting session at the Old Vine House; it’s well worth it. 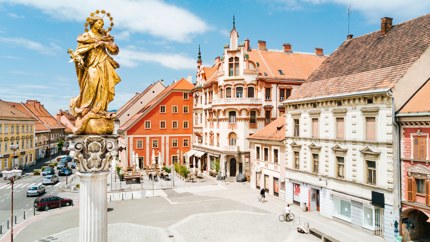 Once a major trade centre in the 15th and 16th centuries, Poznań today is full of fascinating history. The handsome Old Market Square is where most visitors congregate, particularly at noon when the mechanical billy goats in the Town Hall appear – they butt heads 12 times as the clock strikes noon. The locals here love their St Martin croissants filled with white poppy seeds, so much as that there is even a Poznań Croissant Museum. 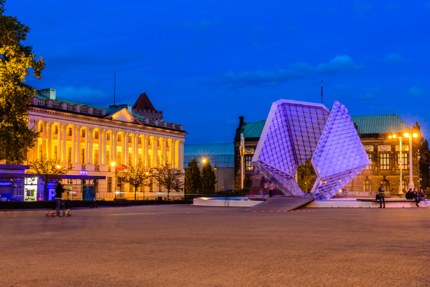 The smallest state capital in Germany, Schwerin enjoys a picturesque lakeside location. The fairy-tale Schwerin Castle, along with its gorgeous gardens, is certainly the crown jewel. The Schwerin Castle Museum, showcasing mainly 19th-century paintings, sculptures and crafts, is also worth a visit. 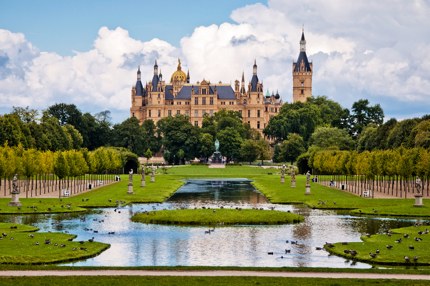 Located by the Rhine River, which also marks the borders between France and Germany along this stretch, Strasbourg has a unique combination of cultures reflected in its cuisine and dialect. The Petite France district, a UNESCO World Heritage Site, is arguably the most beautiful area of old Strasbourg. 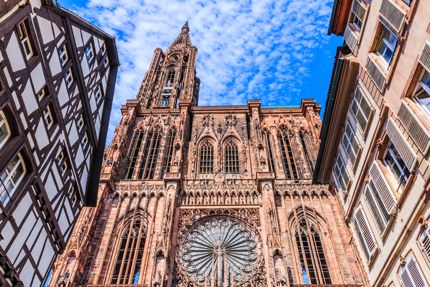 Modern chic meets a curious mix of four cultures in Zaragoza, one of Spain’s best-kept secrets. Located about halfway between Madrid and Barcelona, Zaragoza is the capital of Aragon, a rugged region with long views of mountains and valleys. Iberians, Romans, Arabs and Christians all left their mark as they lived and influenced the surrounding area. Must-sees include the splendid Basilica de Nuestra Senora del Pilar, Aljafería Palace and La Seo Cathedral. 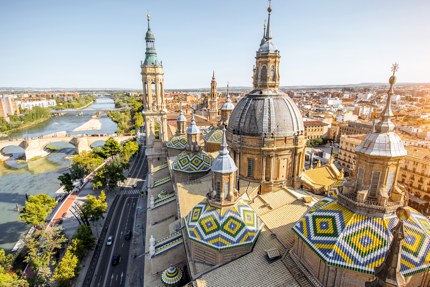