Truffle hunting in the south of France 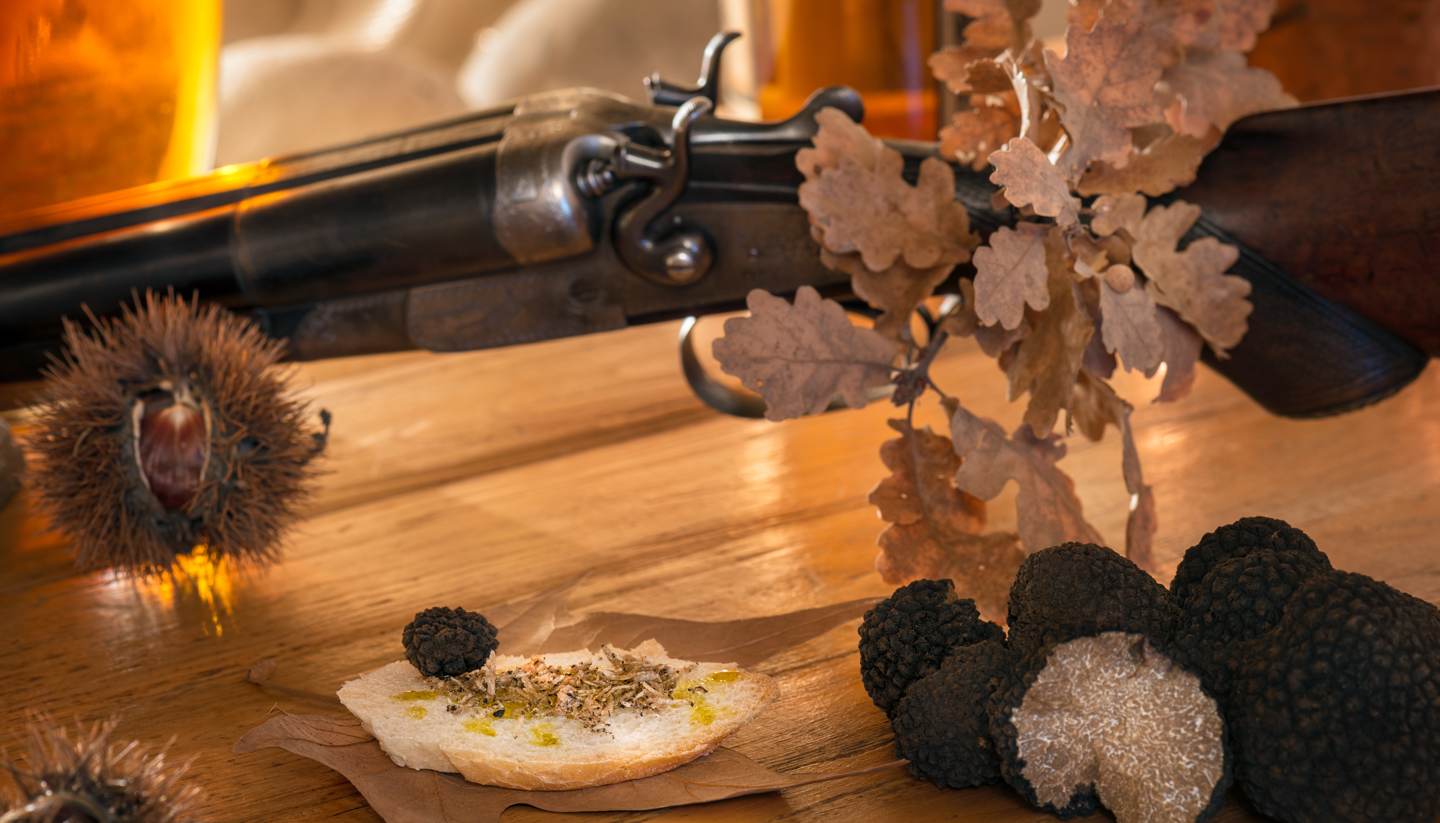 Visitors to the south of France can treat themselves to truffle hunting, tasting and a world-famous market in Cahors

The black truffle – or Tuber melanosporum – is synonymous with fine dining around the world and particularly in the south of France where 45% of the world’s black truffles are produced. The truffle is one of the most expensive edible mushrooms in the world and plays a key role in French cuisine. The truffle follows a year-long life cycle: after the ripe truffles are harvested at the beginning of the year, the spores disperse and germinate in February and March, then they begin to form again in the soil in June. Over the dry and warm summer months, they develop underground in the limestone soils, ripening in November, and reaching maturity at the end of the year when they are ready to be collected.

Cahors-based vineyard Château de Haute-Serre, headed by winemaker Bertrand-Gabriel Vigouroux and his wife Christine, is a key truffle producer. The property spans 200 hectares, and there are over 1,000 trees for growing truffles which were planted in 2009 (it can take up to seven or eight years before the truffles begin to develop in the soil below). They have ten different types of tree at the château, including linden, hazelnut, and two kinds of oak. 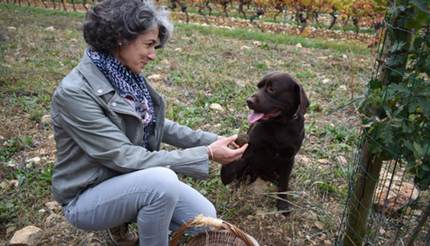 Every week from December to March, Christine and Yago, the château’s dedicated truffle-hunting dog, go searching for the fungus. They can find up to one or two kilos by a single tree, though there is no guarantee. Yago finds truffles with astounding ease – first sniffing out the truffle before digging a small hole in the ground to locate it, then Christine will spend the next few minutes making sure that she doesn’t miss other truffles around the one that Yago has just found.

A menu dedicated entirely to truffles

Bertrand and Christine have big plans for the château – they are changing the vocation of Château Haute-Serre into a bed and breakfast hotel. With more rooms for hospitality in winter, château guests will make the most of the truffle season with Yago the dog leading the hunt.

Bertrand also plans for a special menu at the property’s restaurant, La Table de Haute-Serre, which is centred around truffles, as well as a tasting experience where diners can taste Malbec wines paired with truffles found around the different trees at the château. In addition, guests have the opportunity to discover the world-famous truffle market in Lalbenque. 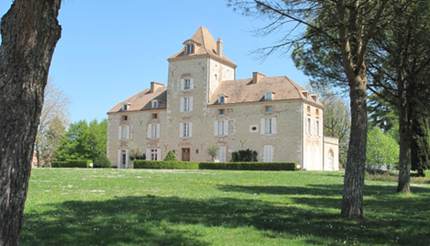 Five miles from Château de Haute-Serre, Lalbenque’s black truffle market is held every Tuesday afternoon on the main street of the town. From December until March, local producers sell their truffles – or “black  diamonds”, as they are often called – on long wooden counters, either individually or in packages of tens of grams.

The Lalbenque Tourist Office and local organisations also run activities throughout the season. For example, from 10am every Tuesday, a presentation on trufficulture is held at the Tourist Office, while on Saturday afternoons visitors can see demonstrations of truffle hunting with a pig.

Indeed, truffle hunting doesn’t always require a trained dog like Yago. Some producers use pigs instead. Known as truffle hogs, they are particularly skilled at finding the more mature truffles – but do have more of a tendency to eat the truffles once they’ve found them. 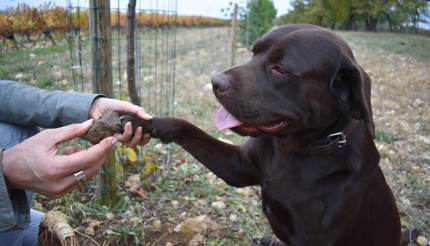 A third method relies on flies, which lay their eggs above the truffles. This method requires the truffle hunter to stand still and in absolute silence to observe the surroundings, then hitting the ground with a stick to make the flies move and reveal if there are hidden truffles below.

Give truffle hunting a go

At present, south of France and Tuscany in Italy are the two popular truffle hunting destinations, so do look around if you are planning a truffle hunting holiday this year. Also, you may be delighted to know that with highly prized truffles now found in the UK, it may be just a matter of time before this truffle hunting activity will be a major tourism drive for the country.