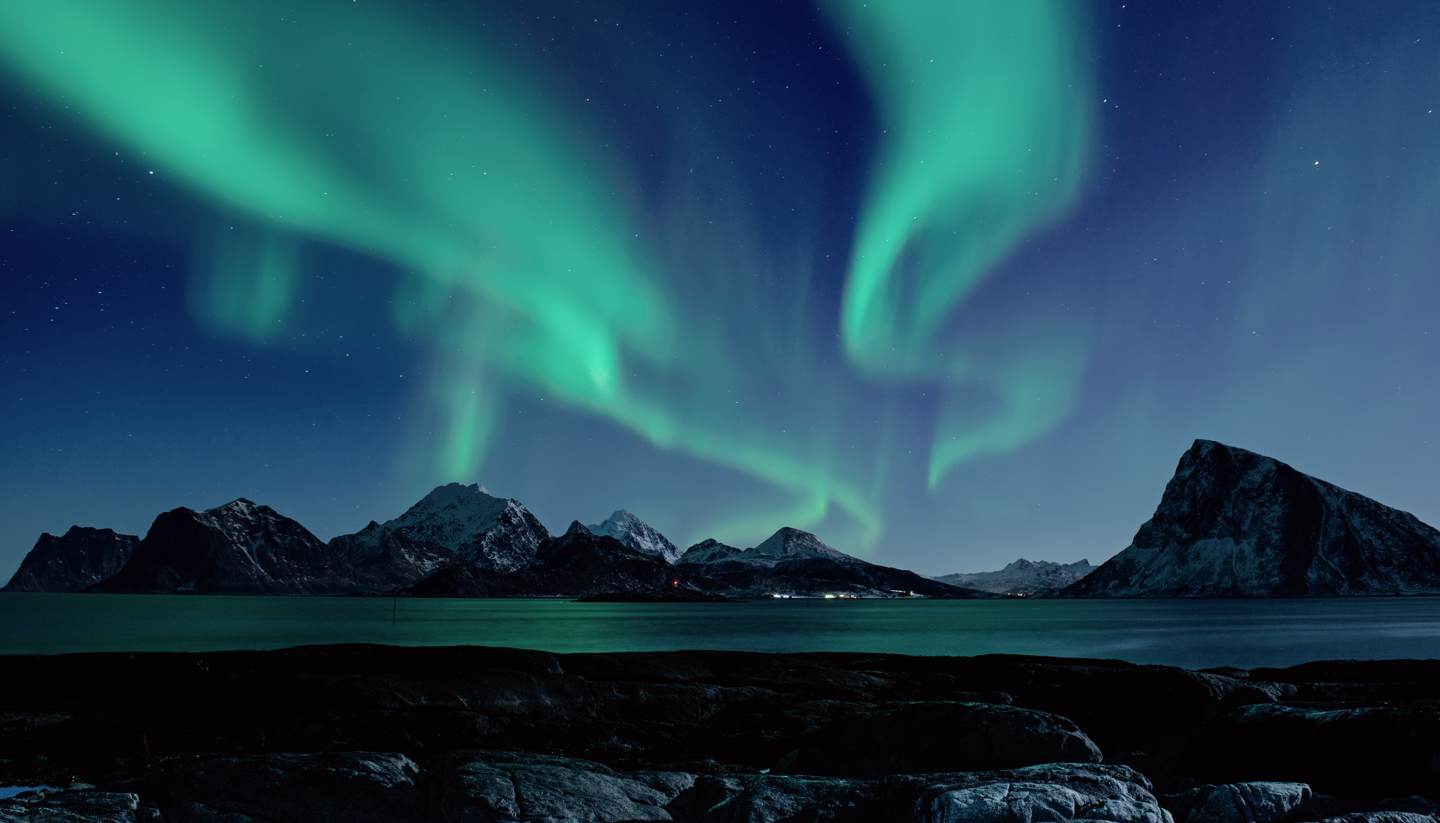 Whether you want to stargaze in Scotland or enjoy a meteor shower in Jordan, we cast our eyes skywards for a guide to the planet’s best celestial wonders

The Perseids meteor shower festoons the clear, night sky of Jordan‘s Wadi Rum desert every year, and has enthralled observers for the last 2,000 years. August 13 is usually the date when the meteor shower reaches its maximum rate of activity with sometimes 50 meteors an hour expected. This thrilling spectacle amid ancient riverbeds and bizarre shaped desert rock formations will leave you gasping in delight. 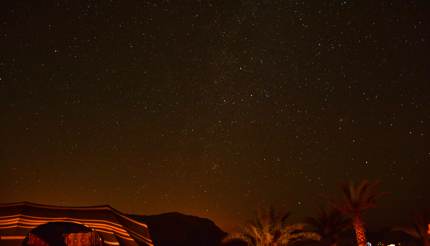 Reignite your spirit of adventure with a trip to Venezuela‘s Lake Maracaibo in the northeast of the country. At 13,210 sq km (5,100 sq miles), it’s the continent’s largest lake and a rich habitat for birdlife and freshwater dolphins. Thanks to its ring of high mountains, the lake is also the stage for a jaw-dropping natural light show of sheet and bolt lightning that occurs almost without fail every night. Book yourself a hammock in a hut by the lake, and watch as this silent, eerie, electrical storm, sometimes lasting up to 10 hours, arcs and flashes through the inky blackness. This weird and wonderful phenomenon occurs nowhere else on the planet, making this a truly unique experience.

The best time to see electrical storm is from May to November, particularly in October where there’s a chance to see 26 flashes a minute.

Goggling at the sight of rippling curtains of red, green, blue, violet and pink light streaking across a night sky has to count as one of the earth’s most ethereal sights. Granted, you have to travel to the bone-chilling, polar expanses of northern Canada, Greenland, Iceland and Norway to clap eyes on the Aurora Borealis but you’ll soon forget the nip in the air as you gaze heavenwards. Caused by magnetic disturbances in the earth’s atmosphere, the Northern Lights are best seen between November and March. 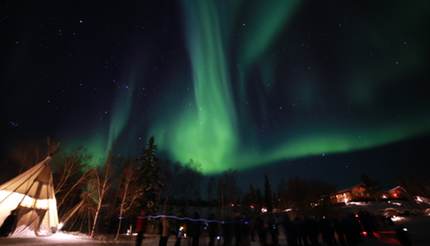 A pocket of conifer forests and hills in southwest Scotland is one of the world’s best places to stargaze. Unfettered by clouds and street lights, the tar-like darkness shrouding Galloway Forest Park has earned it “dark sky” park status by astronomers, the first place in the UK to be bestowed with the title. Easily accessible from Edinburgh and Glasgow, visitors who journey to this unspoilt destination can admire a twinkling canopy of 7,000 stars, the Milky Way and Jupiter in all their glory. Weather permitting, of course.

The Scottish Dark Sky Observatory is located near Dalmellington and has two powerful telescopes. It is open Monday to Saturday year-round for pre-booked visits. You can purchase tickets by visiting their site here. Alternatively, you can also click here to find a list of stargazing locations in Galloway Dark Sky Park. 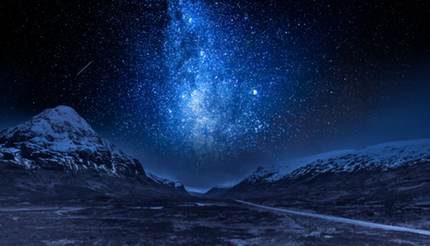 If you missed the 2017 total solar eclipse, you can catch the next one on 2 July 2019. When the moon passes between the earth and the sun it will be visible across a 200 km (125-mile) wide track sweeping across parts of the South Pacific, Chile and Argentina.

According to the site space.com, the best places to see solar eclipse are: 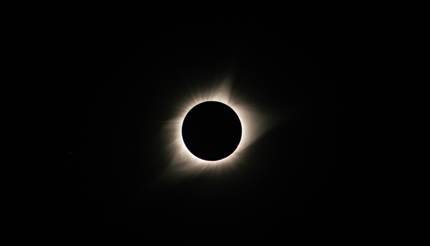 Before you go, check out:
The 10 best stargazing sites in the world