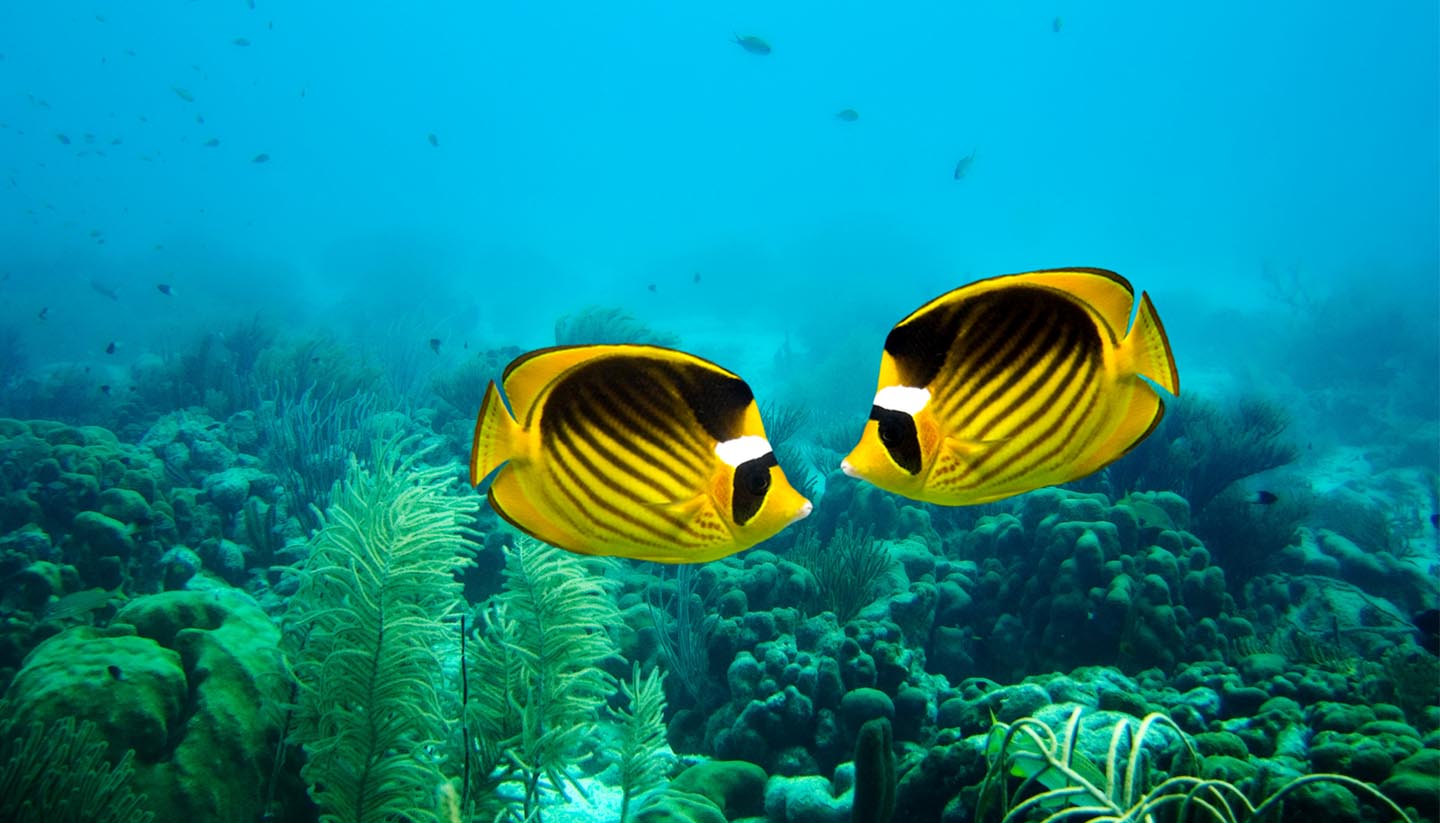 During the 1950s, Bonaire began a gradual climb out of chronic economic depression, aided by investment in tourism and the revival of a long-dormant salt industry. The economy gained a further boost in the mid 1970s, when the Bonaire Petroleum Corporation (Bopec) set up an oil transfer depot with a deep-water port, with facilities for transferring oil from ocean-going to coastal tankers. However, plans to build a refinery in Bonaire have been indefinitely shelved.

Other economic activities on Bonaire include rice processing and shipping. There is also some agriculture: Bonaire grows a variety of fruit and vegetables; in particular, it is a major producer and exporter of aloes.

Bonaire has benefited from the offshore financial industry, which has built up among the island group, although most of the companies engaged in the sector are located on Curaçao and St Maarten.

As part of the Kingdom of The Netherlands, Bonaire is an overseas territory in association with the EU; it also holds observer status at the regional CARICOM trading bloc.

Keeping in Touch in Bonaire

There are Internet cafes in Kralendijk and varius Internet Access Centres around the island. WiFi is also available between Flamingo Airport, at the southern-most point of Bonaire, to Playa Lechi.

The country enjoys freedom of the press and speech as guaranteed under Dutch law. The weekly English-language Bonaire Reporter is an independent publication focusing on news as it relates to the island's residents and visitors. It is distributed free on the island and publishes online (www.bonairereporter.com). There is a government-run TV station broadcast from Curaçao.

Airmail to and from Europe takes four to six days. Surface mail takes up to six weeks.