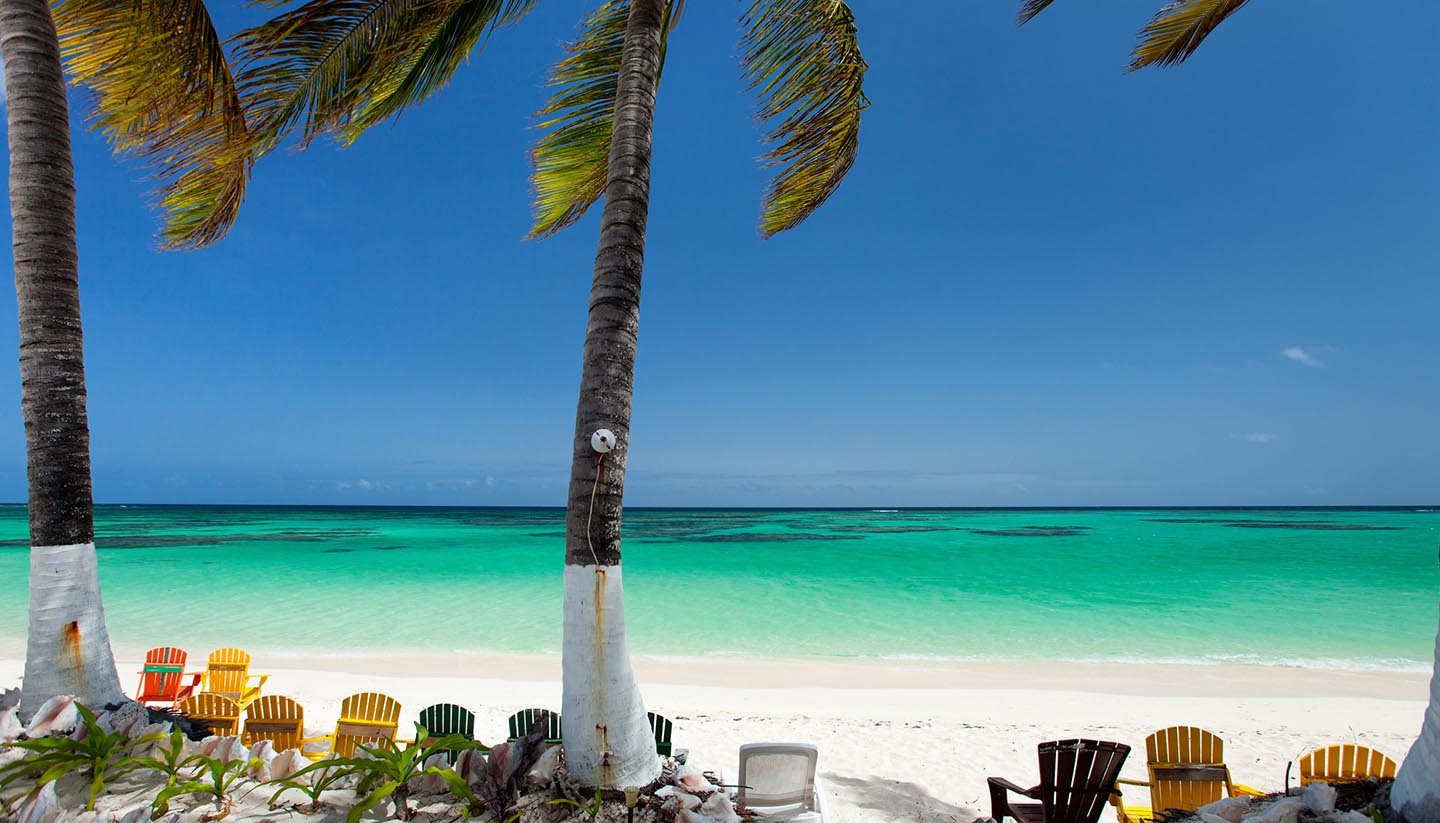 A shirt and tie are required for the summer months; lightweight suits are normally worn at other times. Best time to visit is December to April.

Tourism and financial services are the islands' main economic activities. Tourism employs around one-third of the working population directly or indirectly and accounts for about 45% of GDP.

The offshore financial sector, which has been operating since the mid 1980s, has been a spectacular success, by virtue of the British connection, benign legislation and political uncertainty in rival centres (notably Hong Kong and Panama). However, in the last few years, the government has been forced to respond to international pressure to tighten its regulatory regime in order to prevent money laundering.

Agricultural production is limited by poor soils, and relies mainly on livestock rearing, but some fruit and vegetables are produced for export. Rum is an important export commodity, and its distilling is the principal industrial activity.

US Virgin Islands and USA.

There are no area codes.

Roaming agreements exist with some international mobile phone companies. Coverage is excellent. Handsets can be hired.

Internet access is available in some hotels. There are a few internet cafés and free Wi-Fi hotspots. BVI Marine WiFi (www.bvimarinewifi.com) offers a subscription service giving wireless access at the main harbours.

Airmail to Europe takes up to a week.