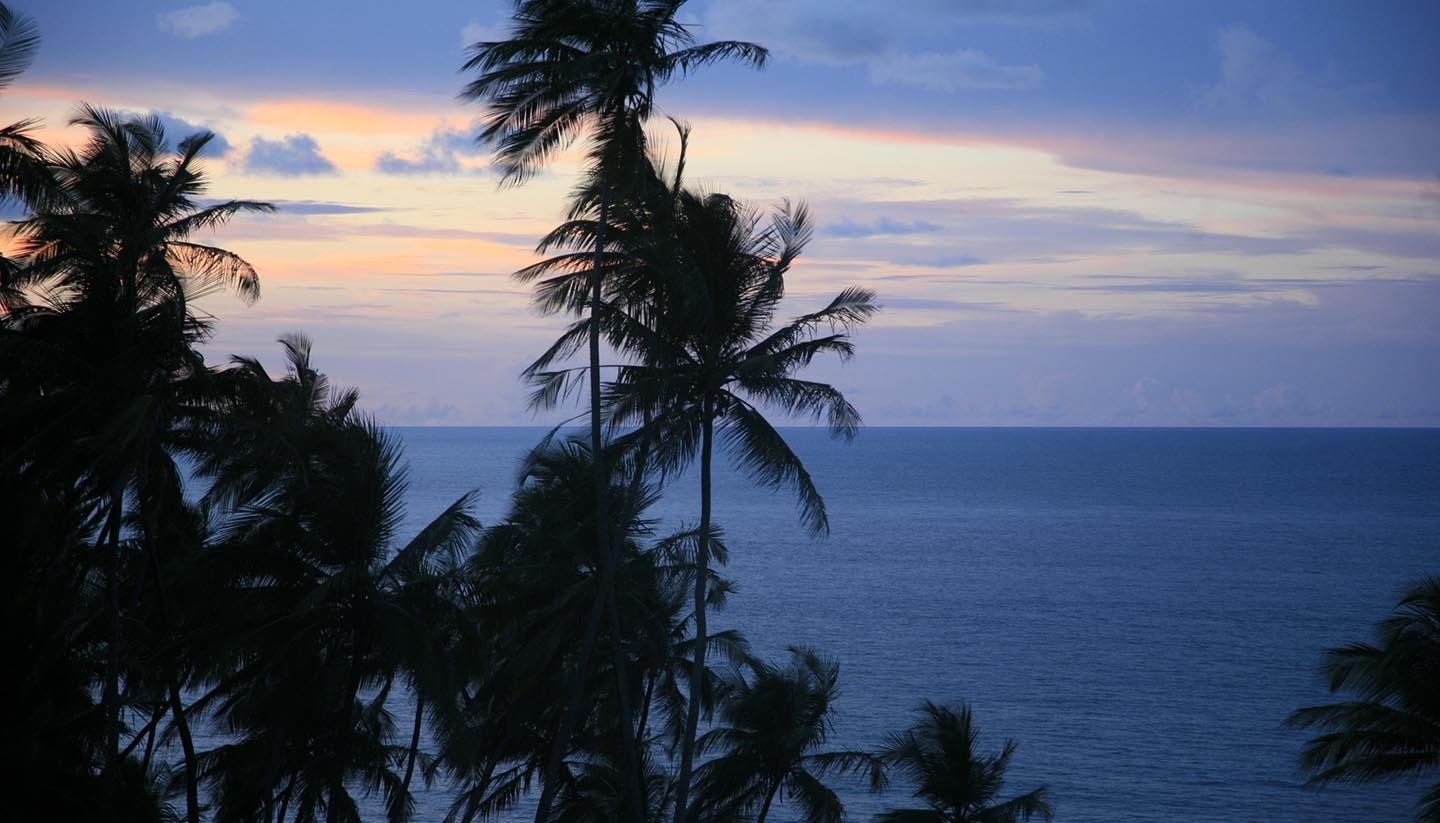 Tropical. Dry season is August to December; rainy season is December and January and April to July. Hot all year round, with cooler nights. Average temperature is 27°C (85°F).

French Guiana is situated on the northeast coast of South America, and is bordered by Brazil to the south and the east and by Surinam to the west. The southern Serra Tumucumaque Mountains are part of the eastern frontier, whilst the rest is formed by the River Oyapock. Surinam is to the west along the rivers Maroni-Itani and to the north is the Atlantic coastline. Along the coast runs a belt of flat marshy land behind which the land rises to higher slopes and plains or savannah. The interior is comprised of equatorial jungle. Off the rugged coast lie the Iles du Salut and Devil's Island. Cayenne, the capital and chief port, is on the island of the same name at the mouth of the Cayenne River.