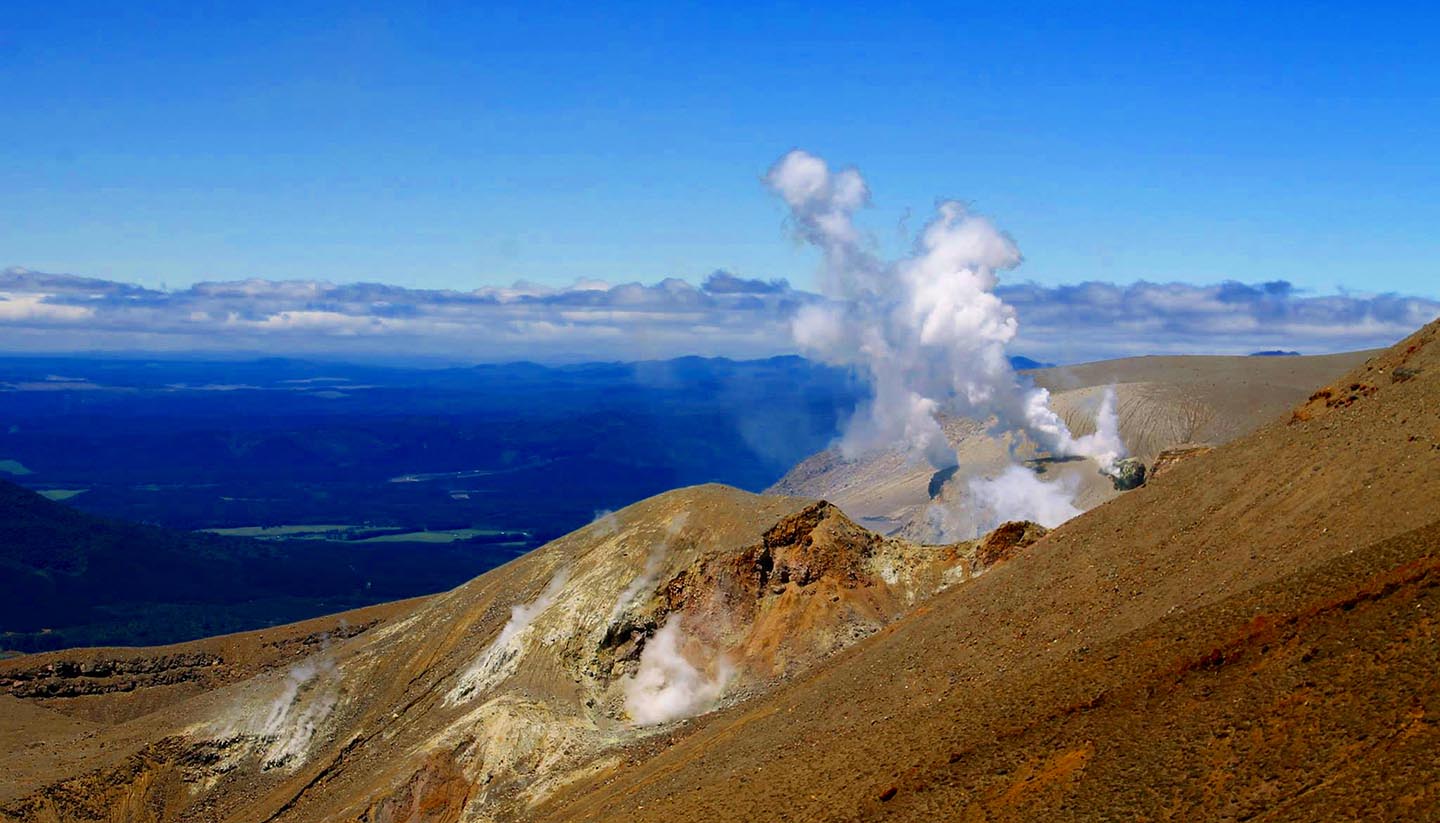 Arawak and Carib Indians were the first residents of Alliouagana, 'land of the prickly bush', until Christopher Columbus claimed it for Spain in 1493, whereupon he named the island Santa Maria de Montserrat. It was not until 1632 that the British colonised the island, which is still a British Overseas Territory. The actual settlers were mainly of Irish Catholic origin, who appreciated the presence of an ocean between them and Oliver Cromwell. Irish surnames among the present population reflect this history. Between 1871 and 1956 the island was administered as part of the Federal Colony of the Leeward Islands.

At this point the federation was dissolved; since then Montserrat has been a British colony administered by a Governor appointed by the British government.

For the most part, the major political issue since 1960 has been independence. While a significant minority has backed this option, it has failed to attract a majority owing to uncertainty about the island's economic future. The main reason is its vulnerability to the elements; Montserrat is located in the Caribbean hurricane zone. However, damage from tempests was nothing compared to that wrought by the eruption of a volcano in 1997.

This rendered almost half the island uninhabitable, and much of the 12,000 population left the island. Many original inhabitants have returned to Montserrat, but the island has been left more dependent than ever on aid and support from the British government. The southern part of the island, which bore the brunt of the eruption, has been partially repopulated, but the overriding priority for the government has been to bring economic and social life back to the devastated island. This has been a difficult and gradual process, hampered by disagreements.

Casual clothes are acceptable. Beachwear should be confined to the beach or poolside. The lifestyle is generally peaceful, combining many English influences with West Indian. The people are usually friendly and relaxed. All visitors are made welcome.