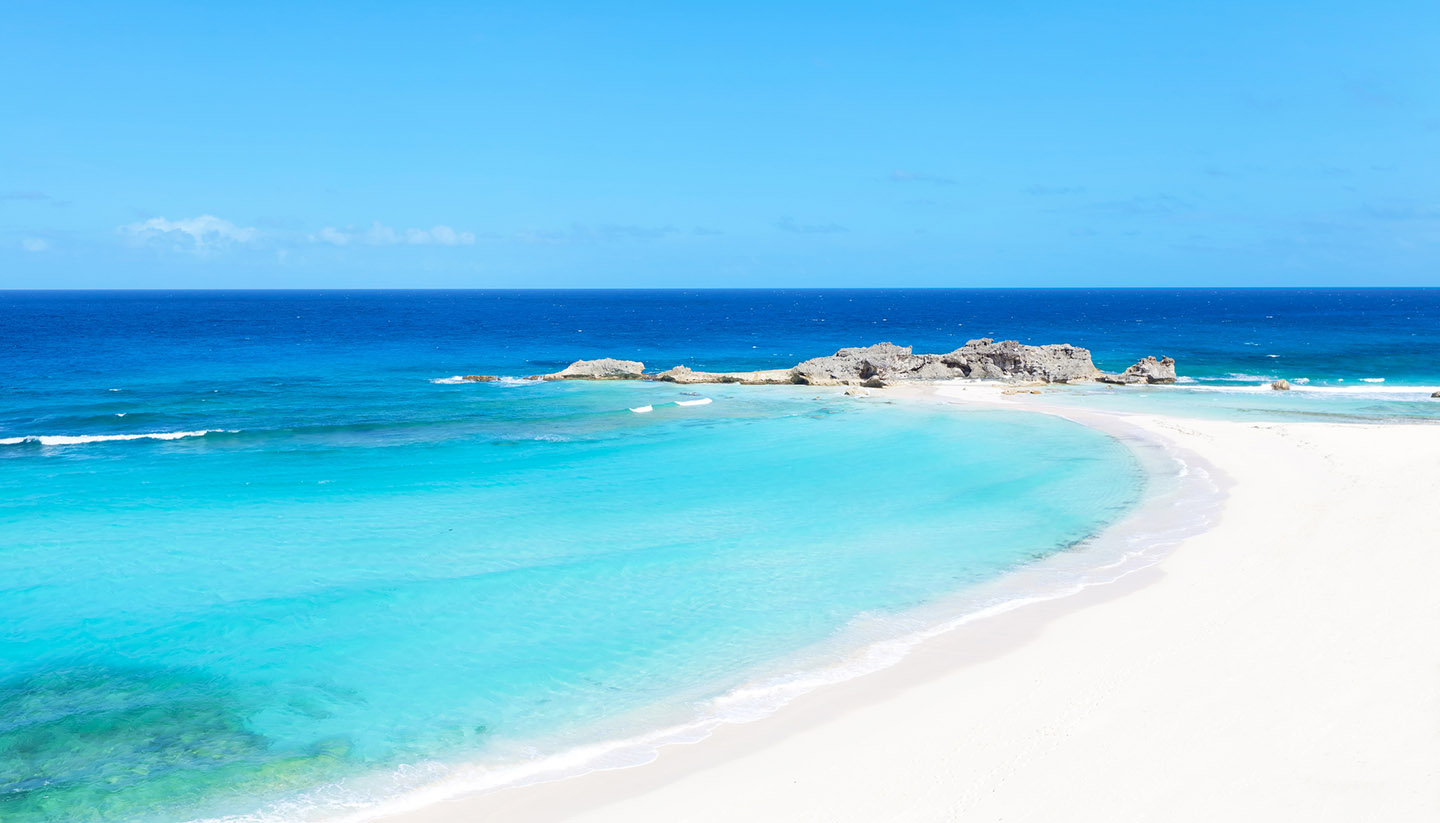 the IDs1697Providenciales beaches
Places in Turks and Caicos Islands

History of Turks and Caicos Islands

None of the Lucayan Indians, who occupied the islands when Columbus first discovered them in 1492, survived the 16th century, with most taken as slaves by the Spaniards. Legend has it that the islands were named after the indigenous, red-topped Turk’s-cap cactus, shaped like a Turkish fez, and the Lucayan phrase ‘caya hico’, meaning ‘string of islands’.

During the mid-17th century, the Turks and Caicos Islands became a major centre for the salt industry. In fact, the archipelago provided the American mainland with salt well into the 19th century, with African slaves – many brought to the islands by Loyalists fleeing the War for Independence in the United States – being used as labour. During the 18th century, control of the islands changed hands several times among the French, Spanish and British, who eventually asserted dominance. Emancipation came in 1834 after a series of slave escapes to nearby Haiti.

Following a period of near warfare between Bermuda and the Bahamas over control of the islands, the British Crown decisively shifted control to its Jamaica colony, which had aided the islands after the great hurricane of 1874. In 1962, having been a Jamaican dependency for some 75 years, the Turks & Caicos Islands became a separate British colony.

That same year, the splashdown of US astronaut John Glenn off the coast of Grand Turk following his successful Earth orbit helped raise the global profile of the country.

The islands held their first general election in 1976, and the decline in the salt industry following the devastation of Hurricane Donna in 1959 coincided with the first large-scale tourism development in the country, notably the opening of the Club Med resort in the early 1980s on Providenciales, which at the time had a population of less than 100 people.

Political instability, including the conviction of a former chief minister on drug charges in the US, the adoption (and later, rewrite) of a new constitution, and corruption charges into the 2000s have not slowed the rapid expansion of tourism infrastructure (particularly in Providenciales) or the emergence of Turks & Caicos as a centre of offshore banking. The nation remains a British Overseas Territory.

Did you know?
• A great number of Canadian tourists visit the Turks and Caicos Islands and periodically the question of a union between Canada and the islands is raised by politicians.
• Hollywood stars Ben Affleck and Jennifer Garner married on Parrot Cay in 2005.
• Club Med has a risqué adults-only resort on the Caicos island of Providenciales.

Religion in Turks and Caicos Islands

Shaking hands is the normal form of greeting. Hospitality is important and, when visiting someone's home, normal social courtesies should be observed - if possible, a return invitation should be made. A souvenir from home is well received. Informal dress is accepted for most events, but beachwear should be confined to the beach.

Language in Turks and Caicos Islands

The official language is English. Some Creole is spoken.