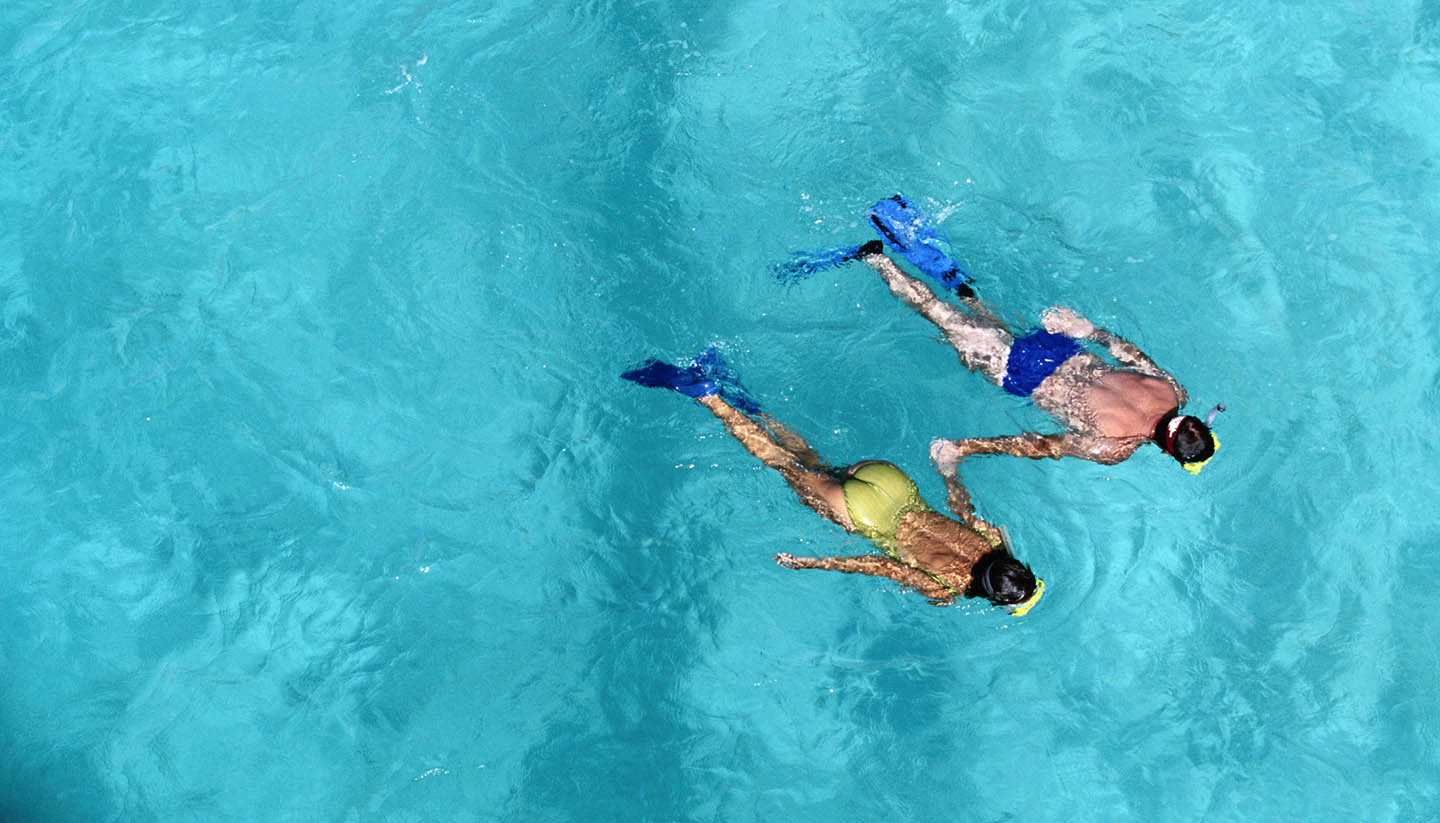 the IDs5239Charlotte Amalie
Places in US Virgin Islands

History of US Virgin Islands

The Virgin Islands are a group of islands regarded as an insular area of the United States.

First inhabited by Carib and Arawak Indians, in common with the rest of the Caribbean, they endured various waves of European invasion and settlement from the 1490s onwards, finally becoming part of the Danish West Indies. The US government purchased the islands in 1917 and they are now an unincorporated territory of the USA. A measure of self-government was introduced in 1954, along with the introduction of an elected Senate.

The four main islands are Saint Croix, Saint John, Saint Thomas and Water Island, but the entire group is made up of some 50 separate islands and cays.

The economy is driven largely by tourism and the manufacture of rum, although there is some agricultural activity on Saint Croix, the largest island.

Politics on the islands follow the Republican-Democrat division of the USA itself and from the evidence of gubernatorial elections the political complexion of the islands was distinctly Republican from 1970 until 1987. This is when the governorship passed to the Democrats, who held the post until Roy Schneider, representing the Independent Citizens' Movement, was elected in 1994. Despite the fact that the Republicans did not even put up a candidate, Schneider's efforts to secure a second term failed and he was defeated by Democrat Charles Turnbull at the 1999 election. Turnbull went on to rule for the next eight years before fellow Democrat John De Jongh succeeded him in 2007. The incumbent Kenneth Mapp was elected in 2015.

Although US President Gerald Ford authorised the United States Virgin Islands to organise a government that would pursue the territory's own constitution as far back as 1976 – and several attempts have been made to do so, most recently in 2010 when the US Congress rejected it – none has yet been successful. The 1993 referendum on self-determination attracted a turn out of just 31.4 per cent and the outcome – a vote in favour of the status quo – was declared void.

• The US Virgin Islands is the only area under jurisdiction of the United States to drive on the left.

• The smallest of the main islands, Water Island has a population of under 200 and was only incorporated in the US Virgin Islands in 1996.

Religion in US Virgin Islands

Social Conventions in US Virgin Islands

The US Virgin Islanders are overwhelmingly friendly and helpful and the pace of life is very relaxed. Shaking hands is the normal form of greeting and the appropriate time of day (good morning/afternoon/evening) is usually uttered at every encounter. Politeness and courtesy is expected. Dress is informal for most occasions apart from the formal requirements of some hotels.

Language in US Virgin Islands

English is the official language. Spanish and Creole are also widely spoken.