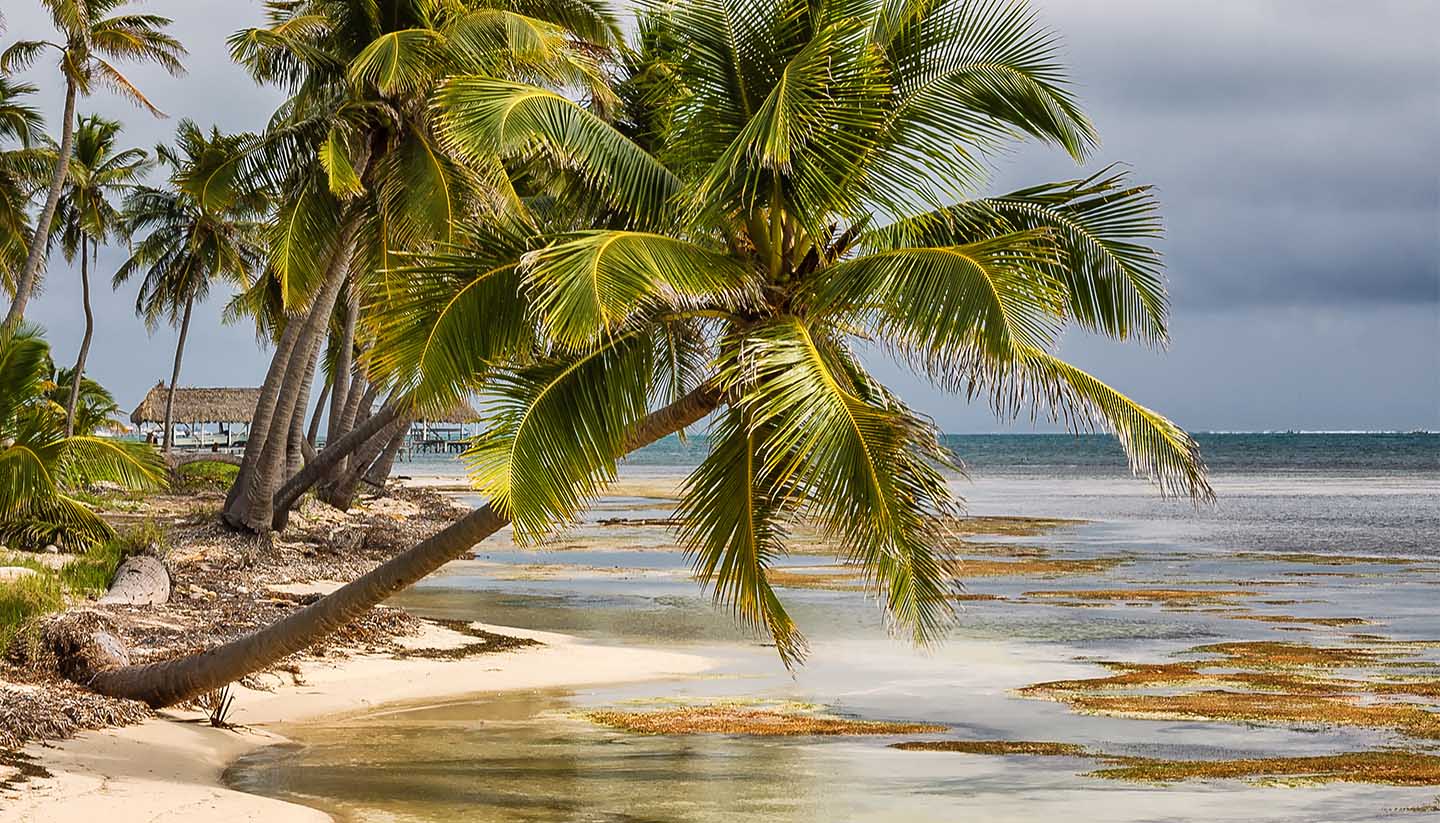 the IDs5188Belize City
Places in Belize

Money and duty free for Belize

Belize Dollar (BZD; symbol BZ$) = 100 cents. Notes are in denominations of BZ$100, 50, 20, 10, 5 and 2. Coins are in denominations of BZ$1 and 50, 25, 10, 5 and 1 cents. Belize, as part of the Commonwealth, still has Queen Elizabeth II on its notes. American money is eagerly accepted anywhere in the country, and hotel prices are often quoted in US Dollars. Belizean money is worthless outside the country since most exchange houses will not deal with the currency. Exchange your Belize bills before leaving the country.

The Belize Dollar is tied to the US Dollar at US$1 = BZ$2. Talk of a devaluation is always in the background but it has been that way since 1978 so will likely remain unchanged.

American Express, MasterCard and Visa are accepted. Most establishments will add a 5% service charge to the bills of customers using credit cards.

ATMs in Belize are available in most towns and cities – it’s only the really rural areas that you’ll have any trouble with. Make sure you’ve got some cash and a credit card on you to back up your ATM use, just in case. ATMs can also run out of money and might not be restocked for several days. They only give out Belize Dollars, and the exchange rate tends to be a cent or two under the official rate. Many banks also charge a fee to use ATMs and there is a withdrawal limit.

These can be exchanged; commission will usually be charged. There are few places accepting cheques so you may have some difficulty cashing them in more remote areas. Cheques with any imperfections will be rejected. In case of being unable to exchange them, it is best to plan your finances and use ATMs in the bigger towns and cities; however, if you are able to use them you will get the full BZ$2 to US$1 rate. US Dollar traveller’s cheques are recommended.

The import of local currency is limited to BZ$10,000 or its equivalent in other currencies, and you must declare it on your entry forms. Any money exceeding this must be declared.

Currency can be exchanged at most banks, hotels and travel agencies. While not strictly legal, there are also freelance money exchangers who often have a better rate. Currency exchanged on the border of Guatemala will get a lower rate, and you are also able to exchange US Dollars here if you wish. ATM exchange rates are usually 1% lower than bank rates.

The following goods may be imported into Belize by travellers aged 18 and over without incurring customs duty:

• 1L of wine or spirits (combined amount).
• 200 cigarettes or 50 cigars or 250g of tobacco.
• Personal items, gifts or souvenirs up to a value of BZ$200 if entering via the international airport or BZ$50 if entering via other ports of entry.

You must declare live animals, meat, fruit, vegetables, weapons or ammunition, which all require permits.

If you have gone on a holiday to somewhere that inspired you to give back, then one of these animal volunteer programmes may stir you to take action