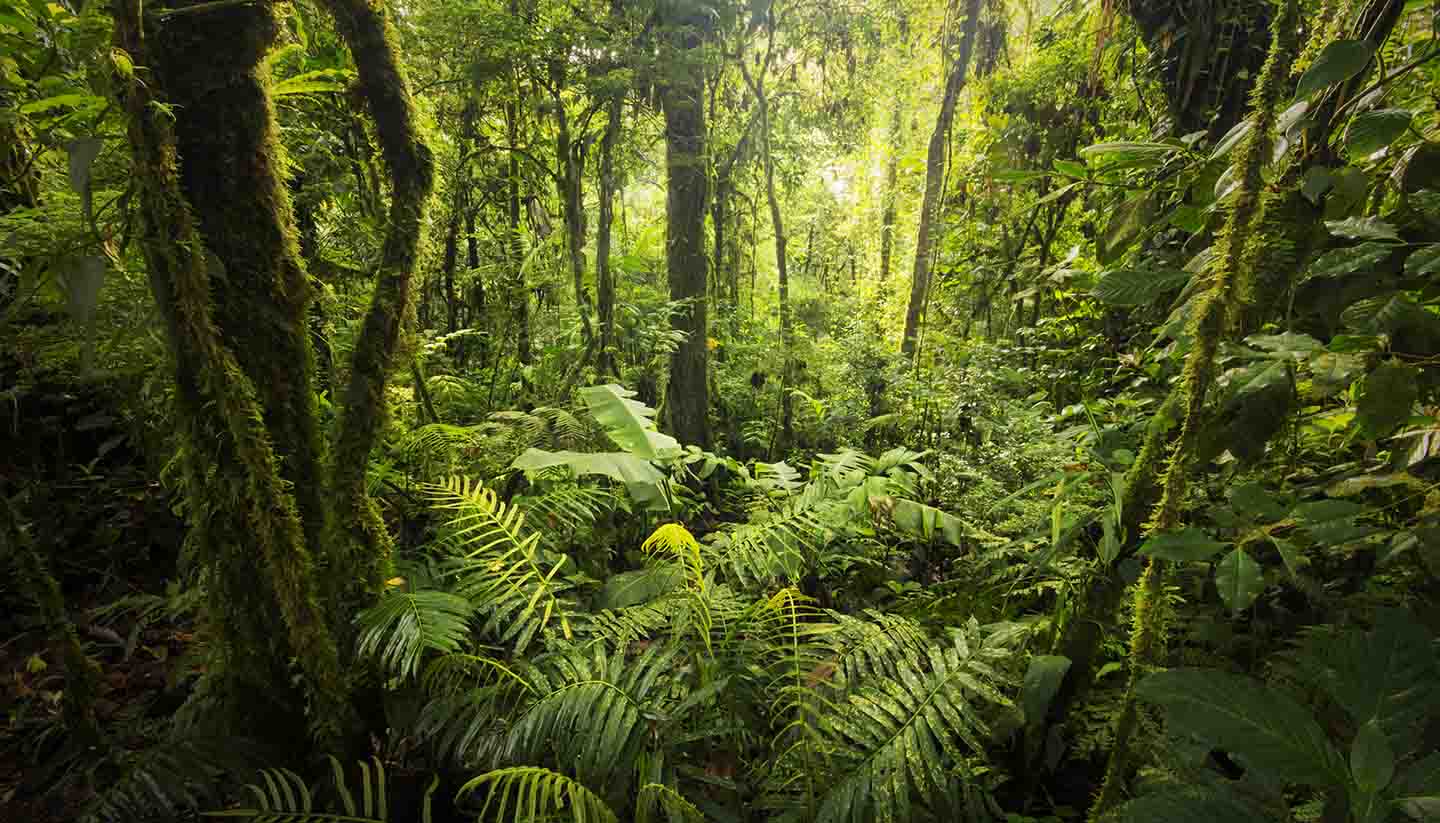 The indigenous people of Costa Rica may have settled in the southern Turrialba Valley as early as 10,000BCE, though not much is known about them.

The modern history of Costa Rica started in 1502 when Christopher Columbus landed in Cariay (near present-day Isla Uvita) during this fourth expedition, although the Spanish settlers largely ignored the land until 1564.

Costa Rica gained its independence from Spain in 1821. Initially, it exchanged one form of colonial rule for another, being absorbed first by Mexico and subsequently as part of a new United Provinces of Central America. Costa Rica finally became an independent country in 1838.

Throughout the 20th century, Costa Rica enjoyed peace and steady growth in prosperity, with the notable exception of a civil war in 1948 following a disputed presidential election. Significantly, however, Costa Rica disbanded its military forces after the civil war and still today remains the only country in the region with no national army or military prescription.

Did you know?
• In the 1930s, hundreds of stone spheres were found in the Diquís Valley of Costa Rica. How and why they were made remains a mystery. Today, some of the stones are displayed in the National Museums.
• Costa Rica's primary airport is named after Juan Santamaría Rodríguez, a national folk hero who helped defeat a North American freebooter named William Walker in 1856.
• The strawberry poison dart frog is one of Costa Rica's tiniest and most colourful creatures; it can change colour from red to green to blue to confuse predators.

Costa Ricans refer to themselves as Ticos (men) or Ticas (women). The word tico comes from the usage of 'tico' diminutives in Spanish. For example, when saying something small, like "a little moment", Costa Ricans use "momentico" as opposed to "momentito".

Costa Ricans are friendly and polite; they greet each other with a handshake (between men) or a kiss (between women who are familiar with each other). One's family is perhaps the most crucial part of life for most Tikos. In respect of this, reputation is important and loyalty is expected.

Usual courtesies should be observed when visiting someone's home and gifts are appreciated as a token of thanks, especially if invited for a meal.

Spanish is the official language, while English is widely spoken. In some parts of the Caribbean coast, Creole is spoken.