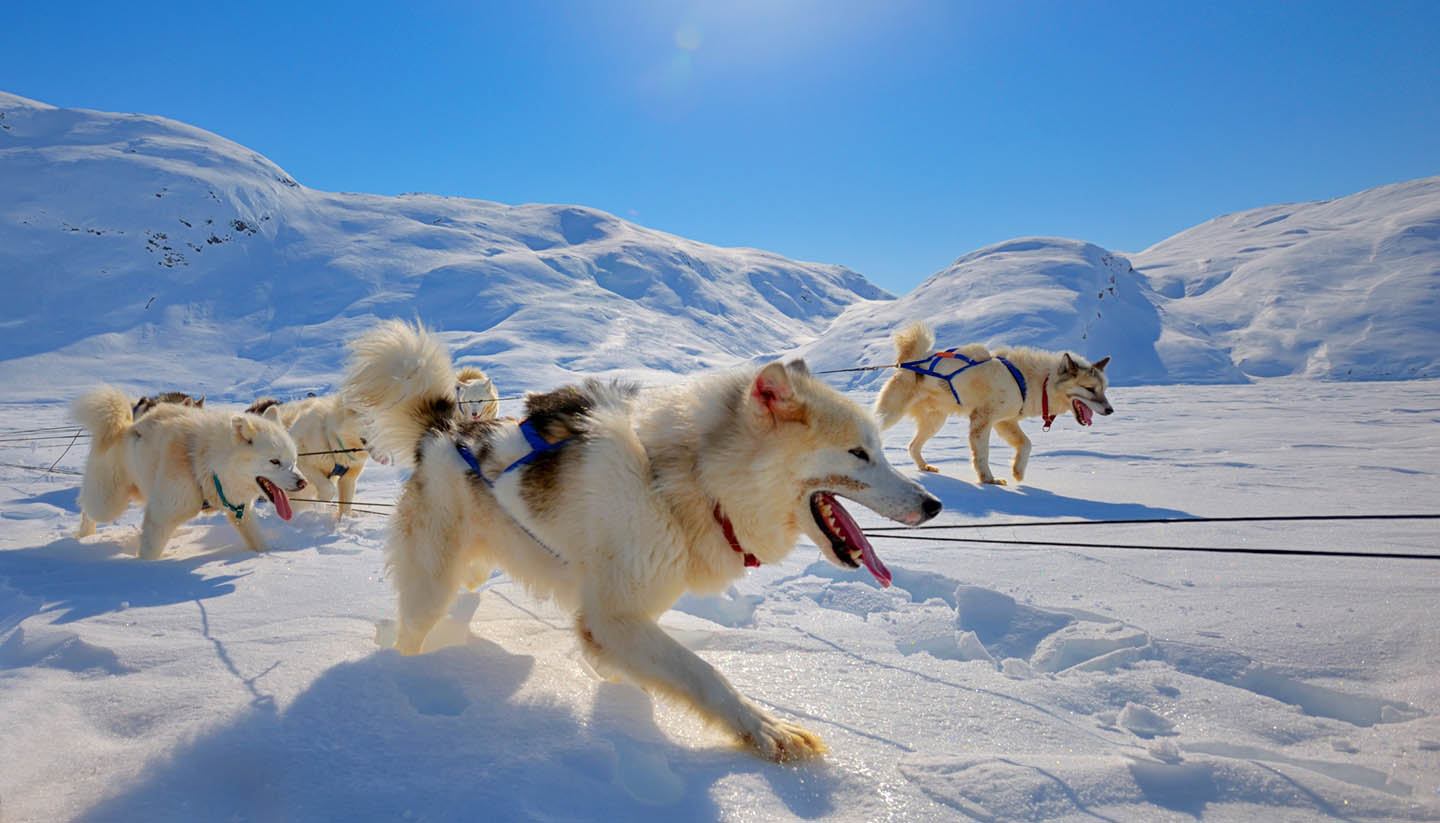 The first European settlements of Greenland were established on the west coast in the 10th-century. Responsibility is usually credited to Eric the Red, reputedly the son of a Norwegian chieftain banished from his home in Iceland for murder. The colonists accepted Norwegian sovereignty around 1260, which lasted until the marginal lifestyle of the settlements finally led to their collapse in the 16th-century. The territory was then unoccupied by Europeans until Denmark took possession of it during its own phase of colonial expansion in the early 18th century. It became an integral part of the Danish realm in 1953. A referendum in 1979 approved internal autonomy within the Kingdom of Denmark: Copenhagen retains control of defence, foreign policy and constitutional matters. Subsequently, a new 21-member parliament was set up, since expanded to 31 seats. In 1982, in another referendum, the population voted by a narrow majority to leave the EC (as it then was) which they had joined as part of Denmark in 1972. Greenland is now an overseas territory in association with the EU, which provides certain trade privileges and access to EU aid. Another source of conflict between Greenland and Denmark has been the presence of a major American military radar installation at Thule in the north, which may be involved in a future US missile defence system. While most of the population would prefer it removed, the Danish Government says that it is bound by treaty obligations. The issue led to the collapse of Greenland's coalition Government in March 1987. This was an alliance of the social-democratic Siumit (Forward) the political party which grew from the nationalist opposition movement to European membership back in the 1970s and the leftist Inuit Ataqatigiit (IA, Inuit Brotherhood), which seeks full independence. These two, plus the conservative Atassut (Solidarity) party, are the main political parties. Coalition governments have controlled the Government for the last 20-odd years. These have been generally stable, but 2003 has proved to be an exception. The December 2002 election had returned Siumut as the largest party, forming a coalition Government with IA under the premiership of Siumut leader Hans Enoksen. However, the Government fell after a month under farcical circumstances, relating to the activities of a faith-healer apparently hired to purge Government offices of evil spirits. Siumut and Enoksen remained in power, with Attasut as its coalition partner, but this Government was also short-lived. It collapsed after eight months following a dispute over miscalculation of the territory's budget. The Inuit Brotherhood later rejoined Siumut in Government. With Siumut winning 10 of the 31 available seats in the November 2005 election, they will again need to form a coalition to remain in government.

Evangelical Lutheran Church of Denmark majority, with small groups of Roman Catholics and other Protestant denominations.

Life is generally conducted at a more relaxed pace than is usual in northern Europe, as exemplified by the frequent use of the word immaqa - 'maybe'. Until recently, foreign visitors were very rare. The name of the country in Greenlandic is Kalaallit Nunaat, meaning 'Land of the People'.

Photography: Throughout the country there is a ban on taking photographs inside churches or church halls during services. A UV or skylight filter and a lens shade should always be used. In winter, the camera must be polar-oiled. It is advisable to bring your own film. Film cannot always be developed in Greenland.

The official languages are Greenlandic, an Inuit (Eskimo) language and Danish. Greenlanders connected with tourism will normally speak English.