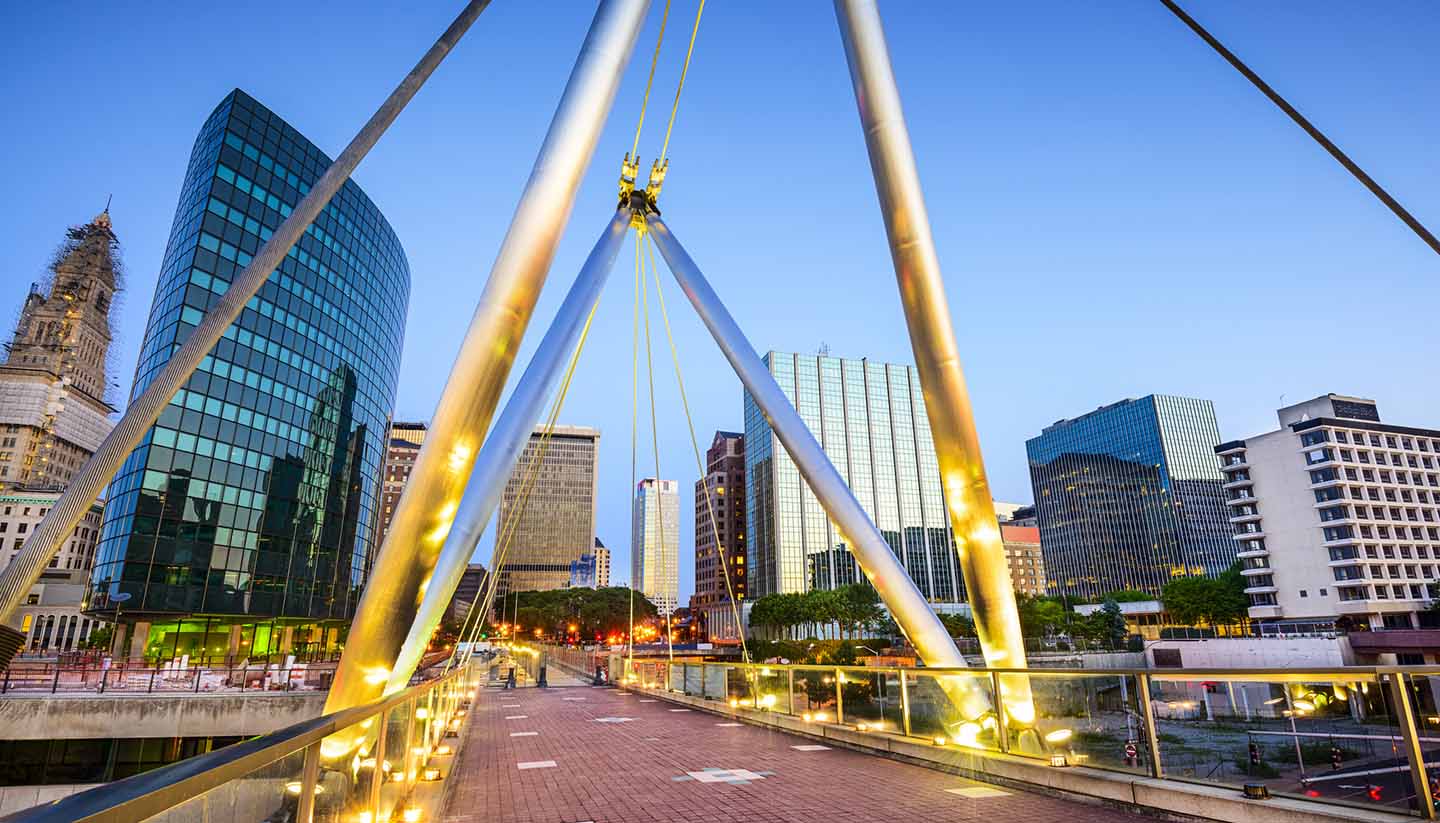 Connecticut's cuisine bears heavy influences by the English colonists who settled in the state in the 1600s, in addition to subsequent waves of migrants from Germany, France, Portugal, Italy and Asia.

Pizza is something of a speciality in New Haven, with tons of restaurants claiming to offer the best pizzas in town. Apizza, featuring a thin, slightly blackened crust, is a speciality in the south of the state, while white pizzas made with garlic and hard cheeses instead of tomato sauce, is also popular, especially white clam pizza.