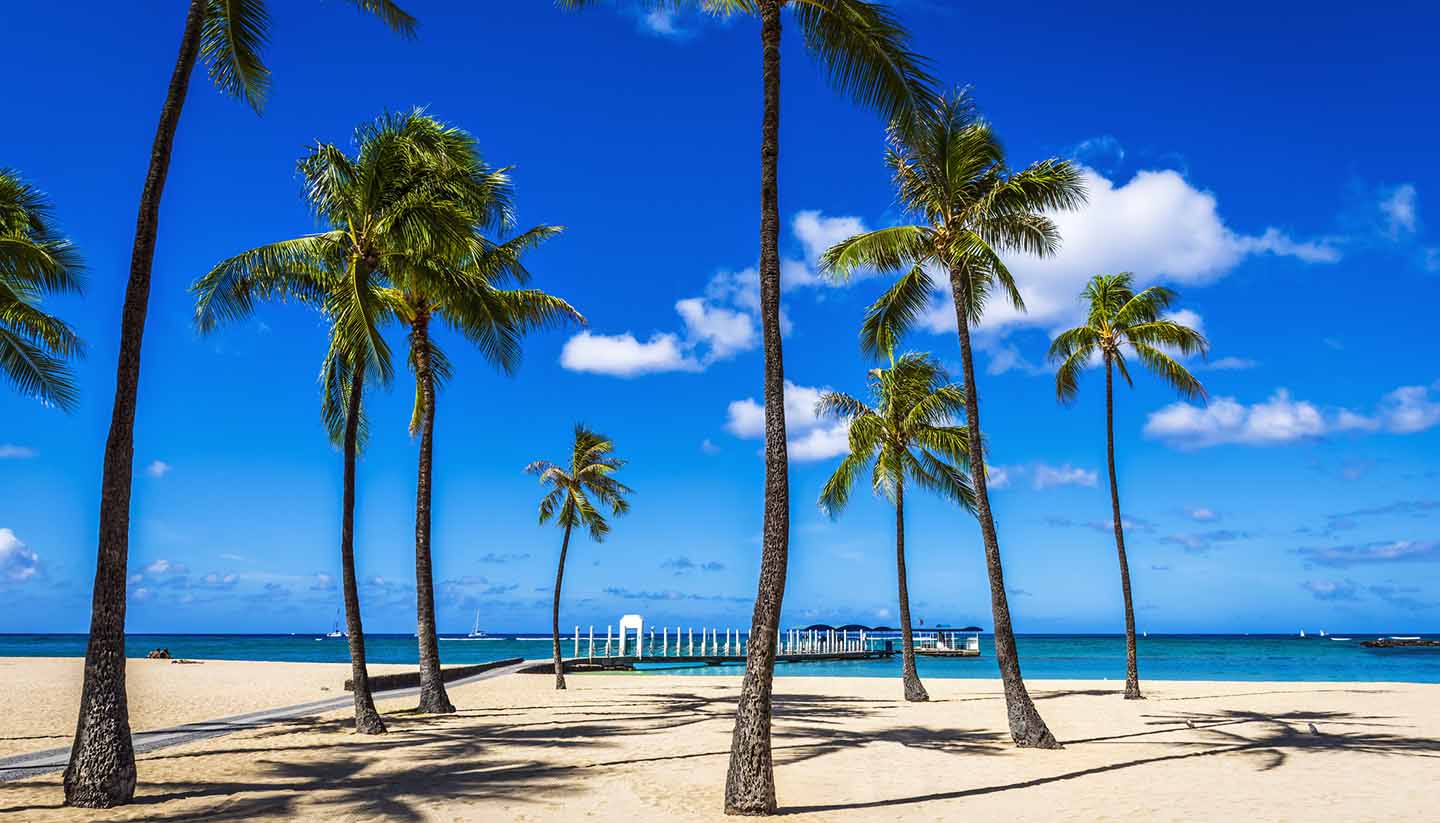 Over the past several hundred years, Honolulu has rocketed from a remote fishing village to a major Pacific metropolis.

Although scholars can't pinpoint when the first Polynesians set foot in the southeastern region of Oahu now known as Honolulu, oral histories and artefacts suggest there was a settlement there as early as the 12th century.

Honolulu means 'protected bay’, an apt description the calm, deep-water harbour that borders this city. British captain, James Cook, who is credited with discovering Hawaii for the Western World in 1778, sailed by Oahu one night of that fateful journey, entirely missing the bay and the little fishing village that stood beside it.

Sixteen years later, another English seaman, Captain William Brown, came upon the bay and dubbed it Fair Haven, echoing the Hawaiians' name for it. When word spread about Brown's discovery, traders were ecstatic. They soon were dropping anchor in the large, safe bay by the hundreds, and the village grew into a bustling seaport, chock-a-block with sandalwood exporters and whalers.

King Kamehameha I moved his court lock, stock, and barrel to Oahu after conquering the island in 1804, and planted his palace in Honolulu in 1809. Kamehameha III declared Honolulu the kingdom’s capital in 1845, following attempts by the Brits and the French to seize the port for themselves.

Honolulu blossomed into a buzzing city, where merchants, missionaries, and sailors all strove to make their mark. Even the overthrow of the monarch in 1893 and the US’s subsequent annexation of Hawaii five years later didn’t slow Honolulu’s stratospheric success.

After Hawaii joined the Union in 1959, Honolulu boomed. Tourism took off in the 1970s and continues to be a major economic contributor today.

Did you know?
• Iolani Palace is the USA’s only royal palace.
• A report seeking to mobilise Hawaiian women following the Pearl Harbor attack was published for the first time 71 years later, as it was originally deemed too graphic.
• Dress-down Fridays began here; Aloha Fridays were introduced in 1966, so the Hawaiian clothing industry could sell more shirts. 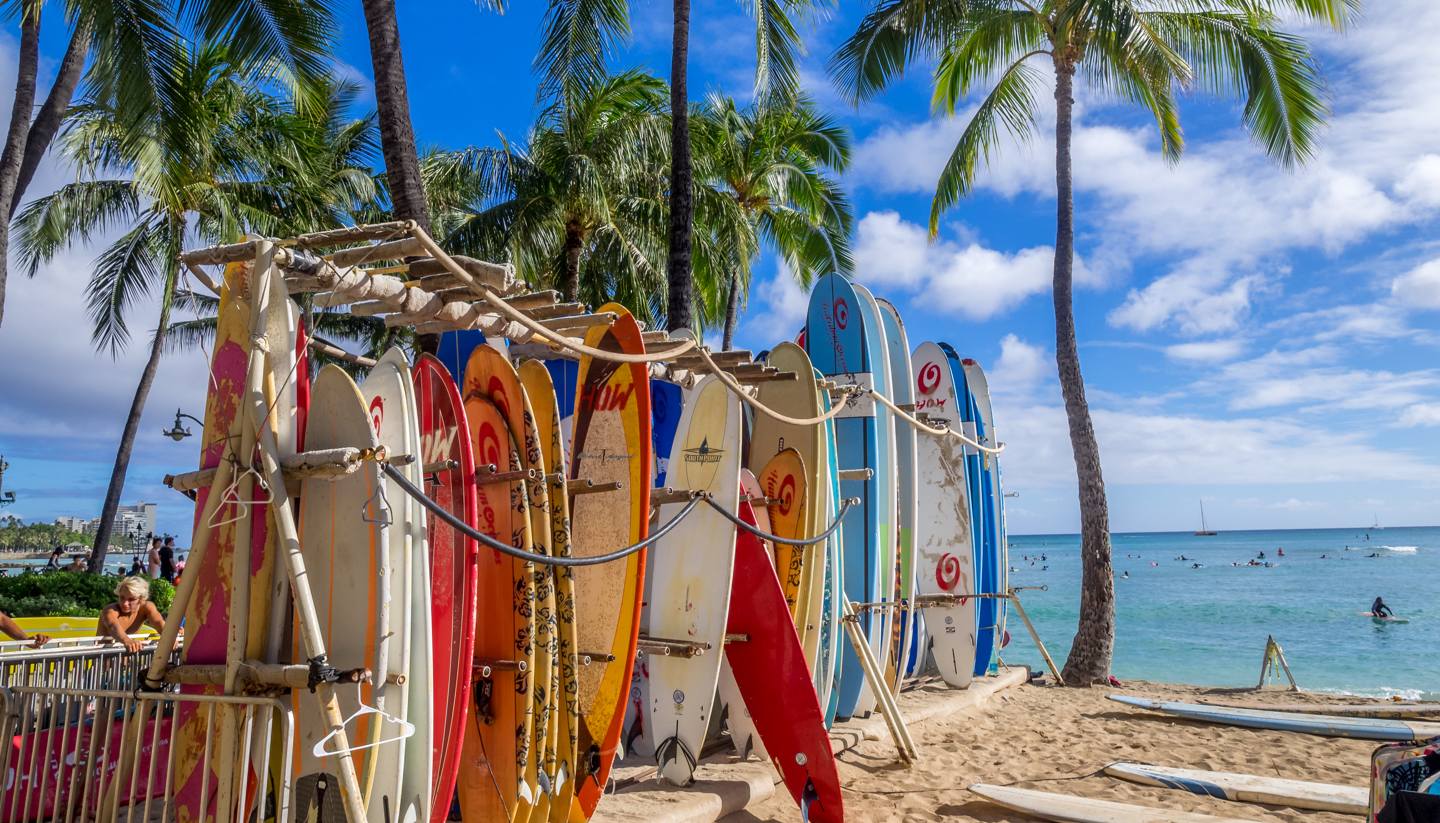 Synonymous with white sands, lei garlands and brilliant sunshine, Honolulu is a bucket-list holiday destination and here are some useful travel tips