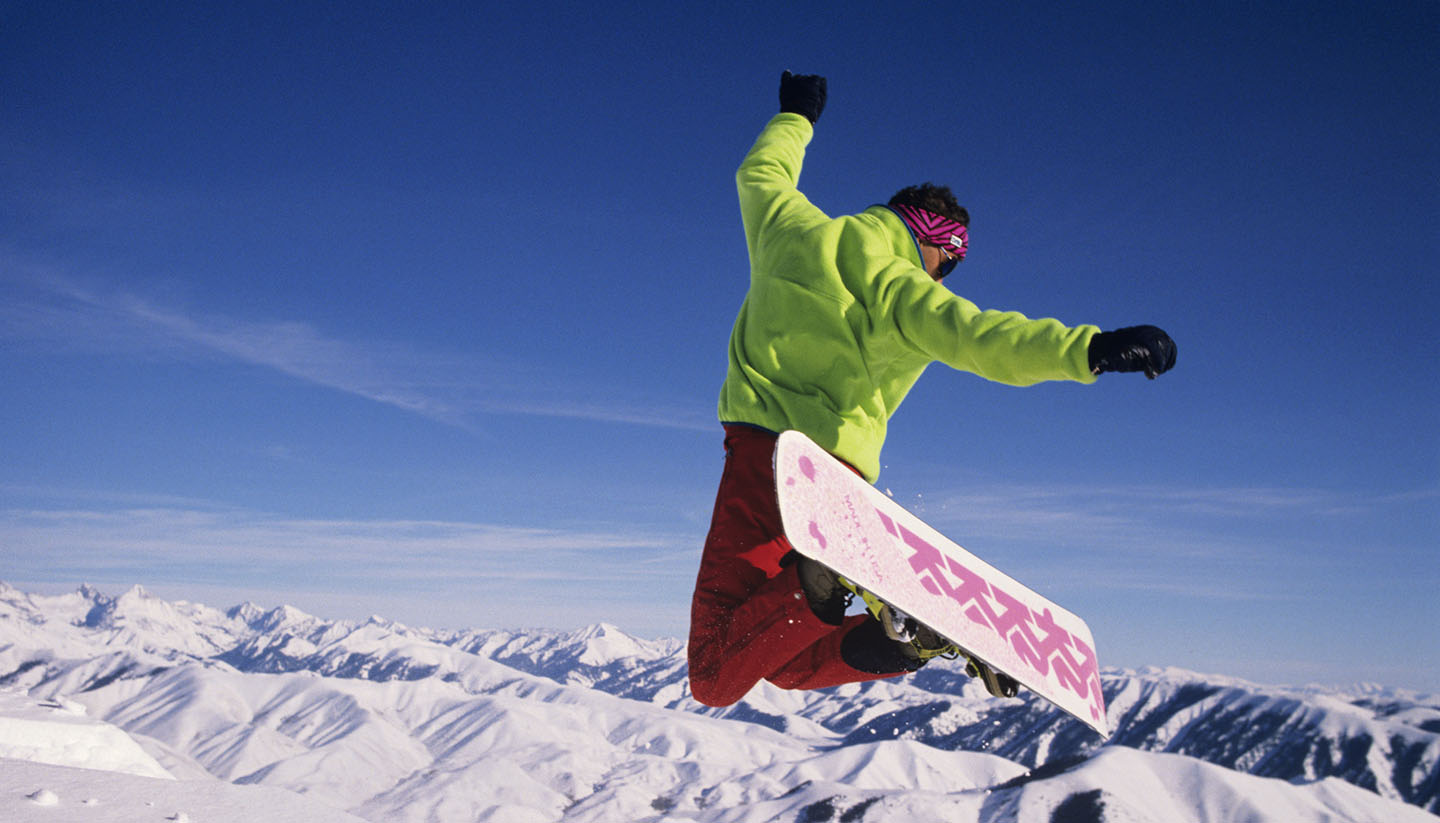 Prior to European or American settlement, Native Americans lived in Idaho for thousands of years, hunting and gathering across the Snake River Plain. The three most populous groups at the time were the Shoshone, Nez Perez, and Northern Paiute.

The mountainous region of Idaho was first added to the US territory in 1803 with the Louisiana Purchase and soon afterwards the first European explorers, Lewis and Clark, entered the area on their cross-country trek to the Pacific.

Both Fort Boise and Fort Hall, trading posts for the British and Americans respectively, were established in the 1830s, but the population didn’t take off until gold was discovered in the region in 1852. Shortly afterwards, Idaho’s first town, Franklin, was founded near the Utah border.

In 1863, President Abraham Lincoln created the Idaho Territory by combining parts of both the Washington and Dakota Territories. A few years later, President Benjamin Harrison signed Idaho into statehood in 1890.

Idaho was a vital addition to the country, with major gold stores being found throughout the state. In addition to gold, metals and minerals were mined in the region, generating a large portion of the state’s profit.

Mineworkers, however, felt mistreated and underpaid, and in 1892, workers at Coeur d’Alene mine (the largest producer) went on strike. The mine owners brought in non-union workers, and the strikers rioted and company guards reacted violently. The strikes and violence continued in Coeur d’Alene and other mines across the state, escalating again in 1899 when Governor Frank Steunenberg was forced to send in federal troops to end the fighting. The battle ended in the eventual assassination of former governor Steunenberg by a WFM (Western Federation of Miners) member in 1905.

Though today mining is still a major part of the state’s economy, Idaho has diversified to include agriculture and timber production. The state is also known for its focus on outdoor activities, with a wide range of downhill and cross-country ski opportunities in winter, along with fishing, hiking, and mountain biking.

Unlike the majority of US states, the largest religious group in Idaho is Mormon; they comprise over one quarter of the state’s religious population. The second largest group is Christian, with Catholicism being the largest denomination. Smaller groups of Jewish, Islamic, and Eastern religion denominations exist as well.

Outside of neighbouring Utah, Idaho has the largest Mormon population in the United States. According to church teachings, Mormons often avoid alcohol, gambling, caffeine, and other drugs. Despite a slightly different lifestyle, Mormons are otherwise no different than other religious groups and appreciate their lifestyle choice being respected by others.

Residents of Idaho, like many others in the Midwest, are traditionally considered polite, friendly, and adverse to confrontation.

English is the official and most widely spoken language in Idaho.