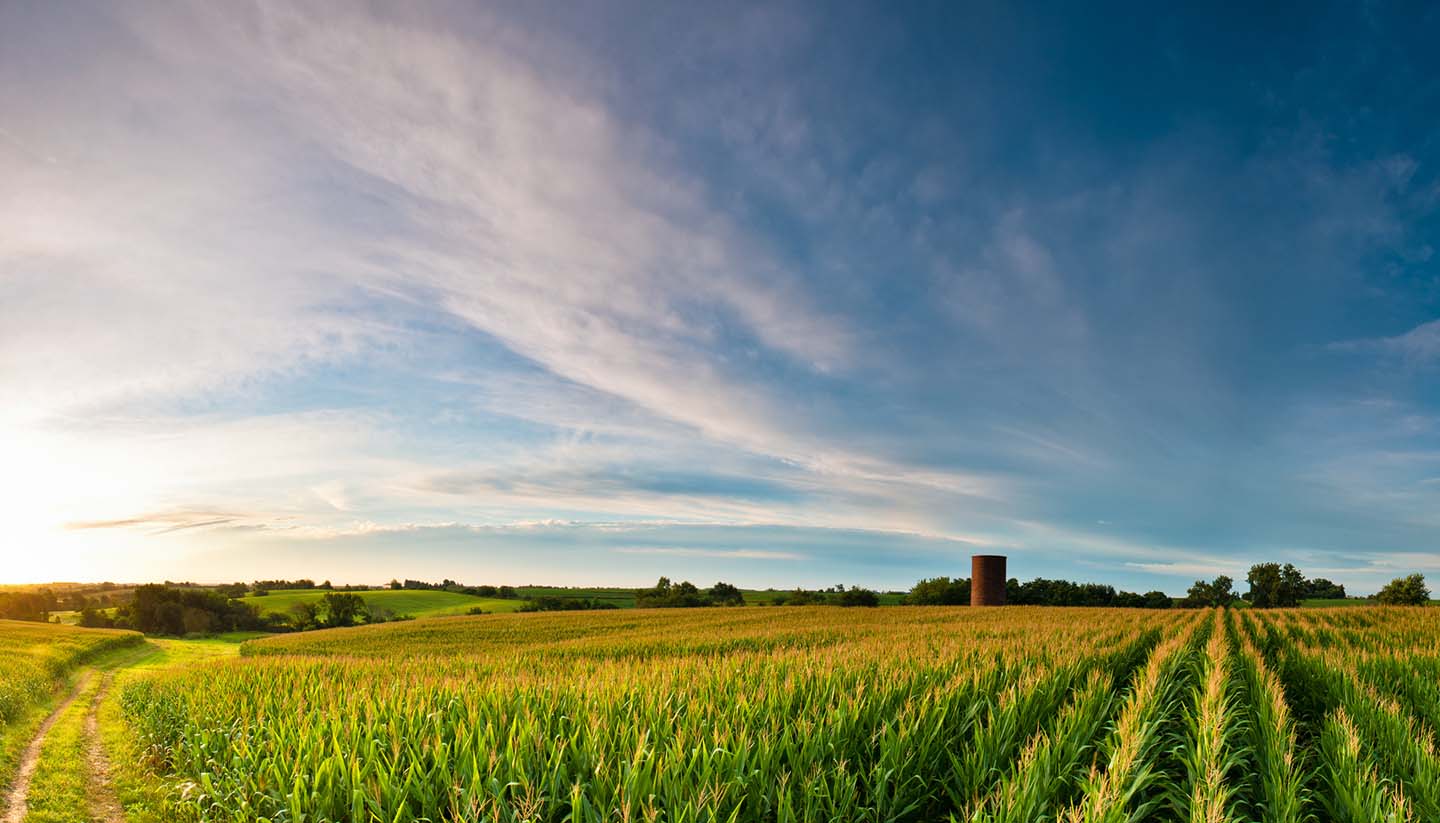 After defeating the Sauk, Fox, and Winnebago (the local Native American people), the US gained more land in 1833, and Iowa opened up for settlement. Many of the settlers came from nearby states like Ohio, Pennsylvania and New York, and oftentimes were families instead of individuals. The endless prairies of the region were at first unsettling to newcomers, who were used to the rugged terrain of the more eastern Appalachia region. The prairie also presented the problem of lack of fuel from timber and lightning-fast prairie fires were a common danger.

Iowa was granted statehood in 1846 and by 1860 the majority of the state had been settled and the railroad business began booming. A gateway to Chicago, Iowa became a railway hub for the Midwest, which led to a dramatic population influx during the period.

In the late 1800s, Iowa became a choice destination for European immigrants, the largest group being German, but also for Italians, Swedes, Dutch and many others. The skilled immigrants (mainly German) largely contributed to the establishment of Iowa’s abundant farms. The unskilled groups of workers (largely from Italy and Croatia) worked in the quickly expanding coal mining industry.

From the beginning of WWI, Iowa’s farmers saw increased production and prosperity as they contributed to the ever-demanding war effort. With the end of the war, however, many farmers had difficulty paying back loans they had used to increase their production capacity, and the Iowan economy suffered.

After the devastation of the Great Depression and WWII, President Franklin Roosevelt introduced his New Deal, which introduced economic reform nationwide, greatly boosted and regenerated the suffering Iowan economy.

Since WWII, Iowa has seen a steady increase in agriculture and manufacturing. Known across the country for their agricultural capabilities, Iowa produces a large portion of the nation’s corn and soybeans. Though traditionally viewed as solely an agricultural state, Iowa has diversified their economy in recent years and is home to various industries and products.

Like many other states, the majority of Iowan residents identify themselves as Protestant with the largest denomination being Methodist. The second largest group is Roman Catholic, with non-religious groups and other religions comprising the rest of the population.

Residents of Iowa are known for their Midwestern hospitality; everyone is talkative, friendly, and insanely courteous. In Iowa, it is considered extremely rude to not reciprocate the friendly attitude.

Because Iowa is home to significant amounts of farmland, Iowans are often stereotyped as “hicks” within the US. This notion, considered rude and disrespectful, is extremely false. Iowa is home to several metropolitan areas with a large urban population and a diversified economy, focusing on multiple areas and not just agriculture.

In Iowa, English is the official and most wide-spread language. There is a small population that speaks languages other than English, including Spanish, German, and French.