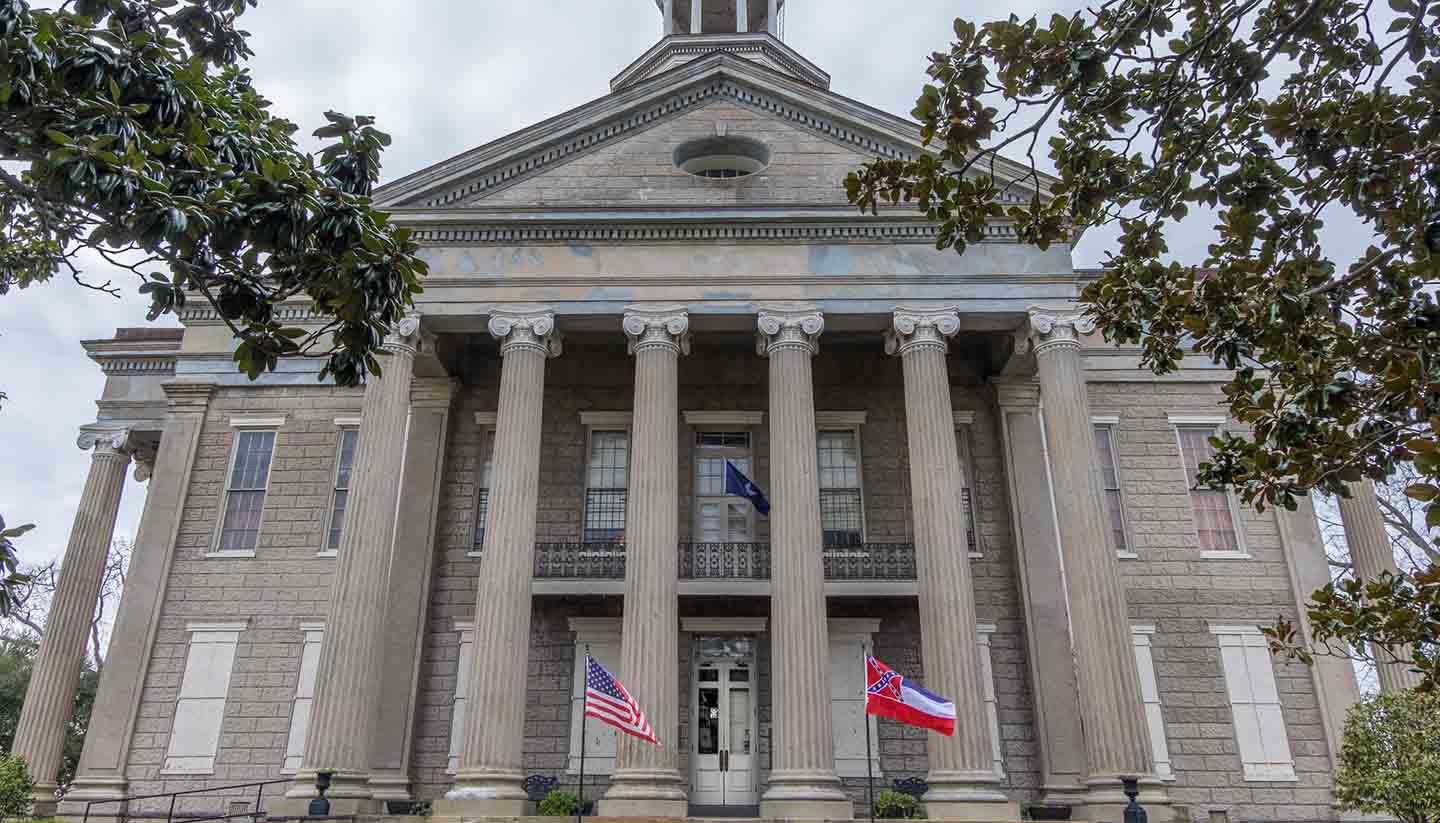 Modern day Mississippi was first explored by the Spaniard Hernando de Soto when the Mississippi River was discovered in 1540. The French, however, were the first to lay claim to the territory and established the first permanent European settlement. Britain gained control of the land in 1763 and passed it over to US control in 1783 after the American Revolution.

The Mississippi Territory was created in 1804, and in 1817 Mississippi was declared the 20th state in the Union. After statehood, Mississippi became a leader in the cotton industry and as a result, had an overwhelming slave population to operate the large plantations. Plantation owners became increasingly prosperous over the course of the 1800s and wielded excessive power in the state government because of their wealth.

After the war, the railroad system was slowly rebuilt and the cotton plantations expanded even further across the state. Mississippi was the epitome of the Deep South, and despite newly granted legal freedoms, African Americans were severely discriminated against. Disfranchisement prevented them from voting, and by 1900, the Jim Crow system had taken over the state. Lynchings were not uncommon and racial segregation legislation made this unfair treatment legal.

Mississippi became the epicentre of the Civil Rights Movement and the summer of 1964 became known as the Freedom Summer. Civil Rights groups brought out-of-state students to Mississippi to teach in Freedom Schools, register voters, and generally campaign for equal rights. Shortly later, the Civil Rights Act of 1964 was passed by Congress and banned discrimination in public accommodations, education, and the workplace.

In 2011, Gallup classified Mississippi as the USA’s most religious state. Baptists are the largest denomination by a landslide, followed by Methodist and other Protestant denominations. There is a small Roman Catholic population and very small groups minority religions like Judaism and Islam.

As in many parts of the southern US, those in Mississippi are incredibly polite with impeccable manners. ‘Ma’am’ or ‘Miss’ is usually used to address women and ‘Sir’ is used for men.

English is the official language of Mississippi and has been since 1987. It is by far the most widely spoken language, with only a minute portion of the population speaking foreign languages such as Spanish or French.