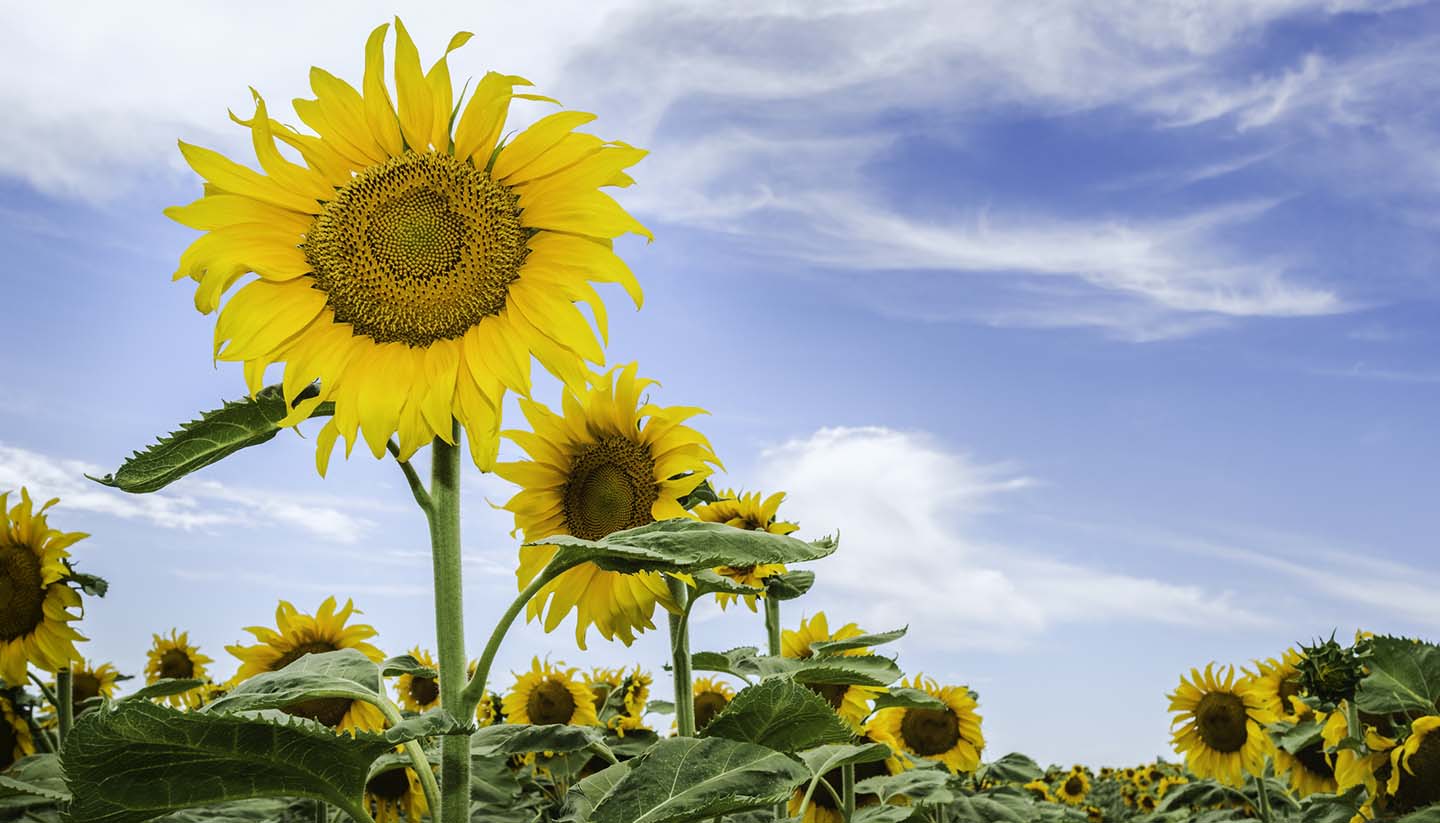 The French were the first European explorers to set foot in Nebraska, with Rene-Robert Cavelier claimed the Louisiana Territory for France; later, Frenchman Etienne de Bourgmont explored the area in 1714. However, control changed hands after the French lost the Seven Years’ War and the territory was given to Spain.

The US gained control of the territory with the Louisiana Purchase in 1803. Shortly after, the first town in Nebraska, called Bellevue, was created by the Missouri Fur Company in 1822. In the years following, several small towns and outposts cropped up across the region.

In 1854, the US Congress passed the Kansas-Nebraska Act and created the two new, separate territories. Settlers began to venture into Nebraska shortly afterwards, many of them farmers. When the Homestead Act passed in 1862 and provided land to settlers at a very low cost, even more hopeful settlers flocked to the territory.

The Union Pacific Railroad (today headquartered in the state’s largest city, Omaha) reached the Nebraska Territory in the 1860s; Nebraska, now an agricultural and trading centre, was admitted to the Union as the 37th state in 1867.

The Great Depression, beginning in 1929, greatly impacted Nebraska as crop prices lowered drastically and unemployment skyrocketed. The downturn was righted during WWII, when food demands increased and the state was used a centre for munitions, lessening the unemployment.

In the 1980s, a farming crisis across the United States greatly affected Nebraska and many farms were forced to foreclose; however, this also allowed other industries to flourish in the state, creating a more balanced economy that was less reliant on agriculture.

Today, Nebraska’s agriculture remains a vital part of the state economy. A leading producer of corn, beef, and soybeans, it plays a large part in national agriculture. Modern Nebraska, however, has a much more diversified economy. As large generators of wind and solar power, they are leaders in alternative energy and also leaders in industry; the state is home to large companies like Union Pacific Railroad, Berkshire Hathaway, and Mutual of Omaha.

The largest single denomination in Nebraska is overwhelmingly Roman Catholic, making up over 20% of the religious population. Protestant groups making up the majority of the remainder, with Lutheran, Methodist, and Baptist having the largest followings. Very small groups of Jewish, Muslim and Eastern religious groups also reside in the state.

As the majority of the state is rural (Nebraska is the 8th least densely populated state), outdoor recreation is a common hobby and pastime for residents and also visitors. With many state parks scattered across Nebraska, any outdoor recreation is only a short while away; hiking and camping in the parks are a favourite for residents. Residents of Nebraska, like many others in the Midwest, are traditionally considered polite, friendly, and adverse to confrontation.

English is the official language and the most widely used. The state also has a fairly significant Spanish speaking population due to an influx of workers during the 1940s. Smaller populations of German, French and Vietnamese speaker also live here.