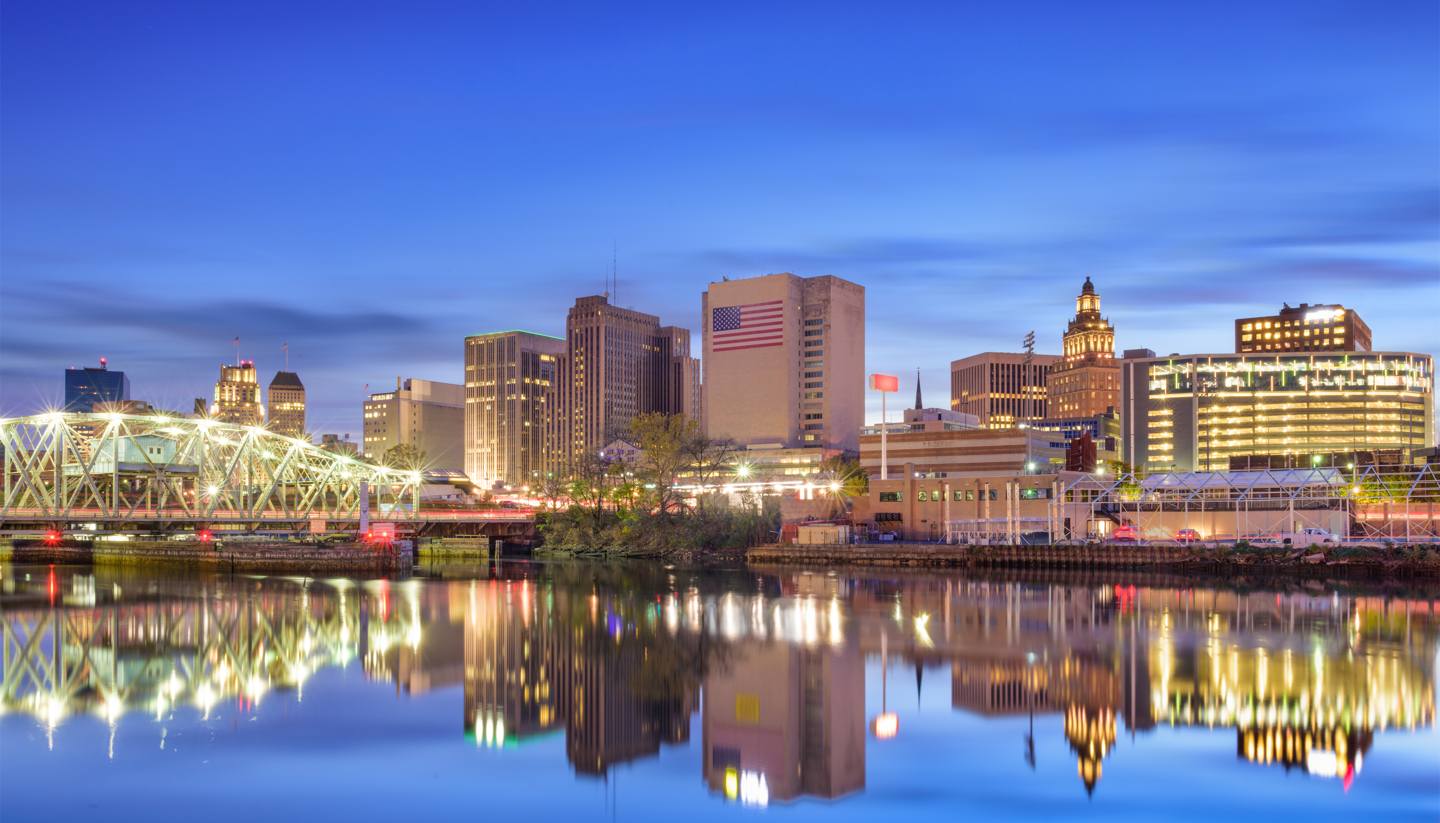 The first known inhabitants of New Jersey were the Delaware Indians 10,000 years ago. Italian explorer, Giovanni de Verrazano, was the first to sail in New Jersey’s waters in approximately 1524. In 1609 Henry Hudson, an English explorer who sailed on behalf of the Netherlands, passed through Newark Bay. Hudson acquired the area and named it New Netherlands; the state’s early settlers came from The Netherlands, Finland and Sweden.

The British took over New Netherlands in 1664 and renamed the area New Jersey after the Isle of Jersey. New Jersey was broken up into east and west regions and overseen by the proprietors, Sir George Carteret and Lord John Berkley. The two Englishmen decided to sell the land and give the colonists political and religious freedoms. However, this did not last for long as New Jersey was given a joint British governor who also oversaw New York. In 1738 New Jersey was granted its own governor.

During the Revolution the majority of battles were fought in New Jersey due to its proximity to Philadelphia and New York City. The Battles of Trenton and Princeton were two important points in the Revolution for both the Americans and General George Washington. New Jersey was the first state to sign the Bill of Rights in 1787. Three years later, Trenton became its capital city.

New Jersey entered the 19th century with a flourishing economy in manufacturing and factory industries such as textiles, trains and steel. A successful economy combined with the advent of canals and railways attracted European immigrants to the area. The southern region of New Jersey remained agricultural, but underwent change as railroads forged through the state. Post-Civil War New Jersey experienced an influx of immigrants from Ireland, Germany, Italy and Eastern Europe.

The state suffered through the Great Depression in the 1930s, but experienced a revival in its industries during WWII. In the 1950s suburban culture emerged due to the openings of the New Jersey Turnpike and Garden State Parkway.

Famous New Jersey residents include President Woodrow Wilson who also served as governor from 1910 to 1913, and Thomas Edison, inventor of the light bulb.

New Jerseyans are often associated with similar cultural stereotypes to their neighbours in New York. They are stereotyped as rude, loud and often mocked for a heavy mid-Atlantic accent. In recent years many of these perceptions derive from reality television programmes. However, New Jerseyans are known for pride in their state, generally maintaining strong connections to their hometowns and to the famous Jersey Shore where they spend their summers.

English is the language most commonly spoken throughout the state of New Jersey but a large minority do speak a mixture of other languages, Spanish and Italian being predominant amongst these.