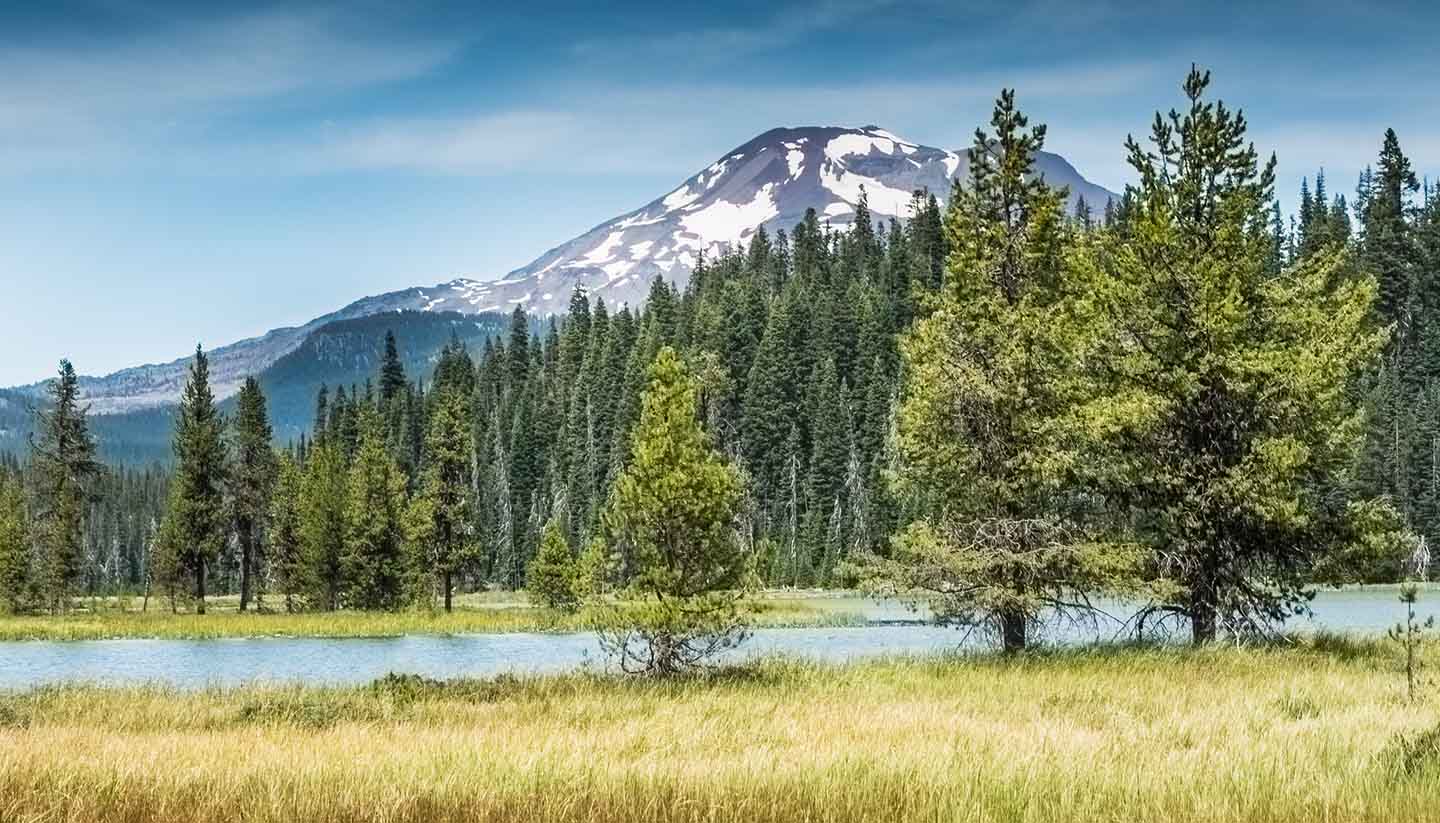 Prehistoric evidence indicates that humans have lived in the area which forms present-day Oregon for over 15,000 years. It was originally inhabited by Paleo-Indians, but by the 16th century the area had become home to a number of Native American groups, no doubt drawn by the Columbia River as a prime site for catching fish. Groups that lived west towards the Pacific Coast developed sophisticated trade routes into modern day Canada and California.

In the mid-16th century Spanish explorers set out for the North Pacific to establish colonies. In 1778 Captain James Cook landed on the Oregonian coast and named the area Cape Foulweather. Arguably the most famous explorers to reach Oregon were Merriwether Lewis and William Clark, who were commissioned by President Thomas Jefferson in 1804 to explore the west after the Louisiana Purchase.

The Lewis and Clark Expedition caused a buzz about the Northwest. New York entrepreneur John Jacob Astor decided to finance a fur trading expedition to Oregon in 1810. Astoria was the first settlement on the Oregonian coast where Astor's Pacific Fur Company operated, however it quickly failed due to pressures from British fur traders.

Christian missionaries travelled west in the 1830s paving the way for the 3,200 km (2,000-mile) Oregon Trail that would be followed by American settlers. In 1846 the USA and Britain established borders in the Oregon Treaty and two years later the Oregon Territory was established. In 1859 Oregon was granted statehood.

The arrival of transcontinental railroads to the state in the late 19th century bolstered its wheat and lumber industries. Following the California gold rush, waves of Chinese male immigrants made their way up to Oregon where, despite racist and brutal treatment at some hands, they worked on railroads and in canneries. Japanese families also made their way to the state, seeking employment.

By the turn of the century Oregon had evolved into a culturally diverse, yet socially troubled state. Thus, the Oregon System was created by politicians to foster reforms such as workers' and women's rights and the abolishment of capital punishment. This period of political improvement led to economic successes during WWI. Like the rest of the USA, Oregon was badly affected by the Great Depression; however it spawned an increase in infrastructure in the state to generate jobs and a DIY, home-grown culture.

In 1942 Japanese-Americans in Oregon were subjected to President Franklin D. Roosevelt's Executive Order 9066, in which they were issued curfews and sent to internment camps during WWII. While the Japanese community in Oregon and other western states experienced detainment and economic setbacks, the state's economy thrived during and after the war.

According to a 2009 poll, Oregon ranked as the top state with religiously unaffiliated residents coming in at 24.6%. Roman Catholics make up the majority of religiously affiliated population followed by Protestant groups.

Oregonians are known to be friendly, but are often subjected to stereotypes such as a supposed dislike of Californians. The city of Portland bears recent stereotypes of hipster and environmentalist cultures.

Whilst English is spoken by almost everyone, Oregon has a relatively high proportion of foreign-language speakers, with Spanish speakers being the largest minority.