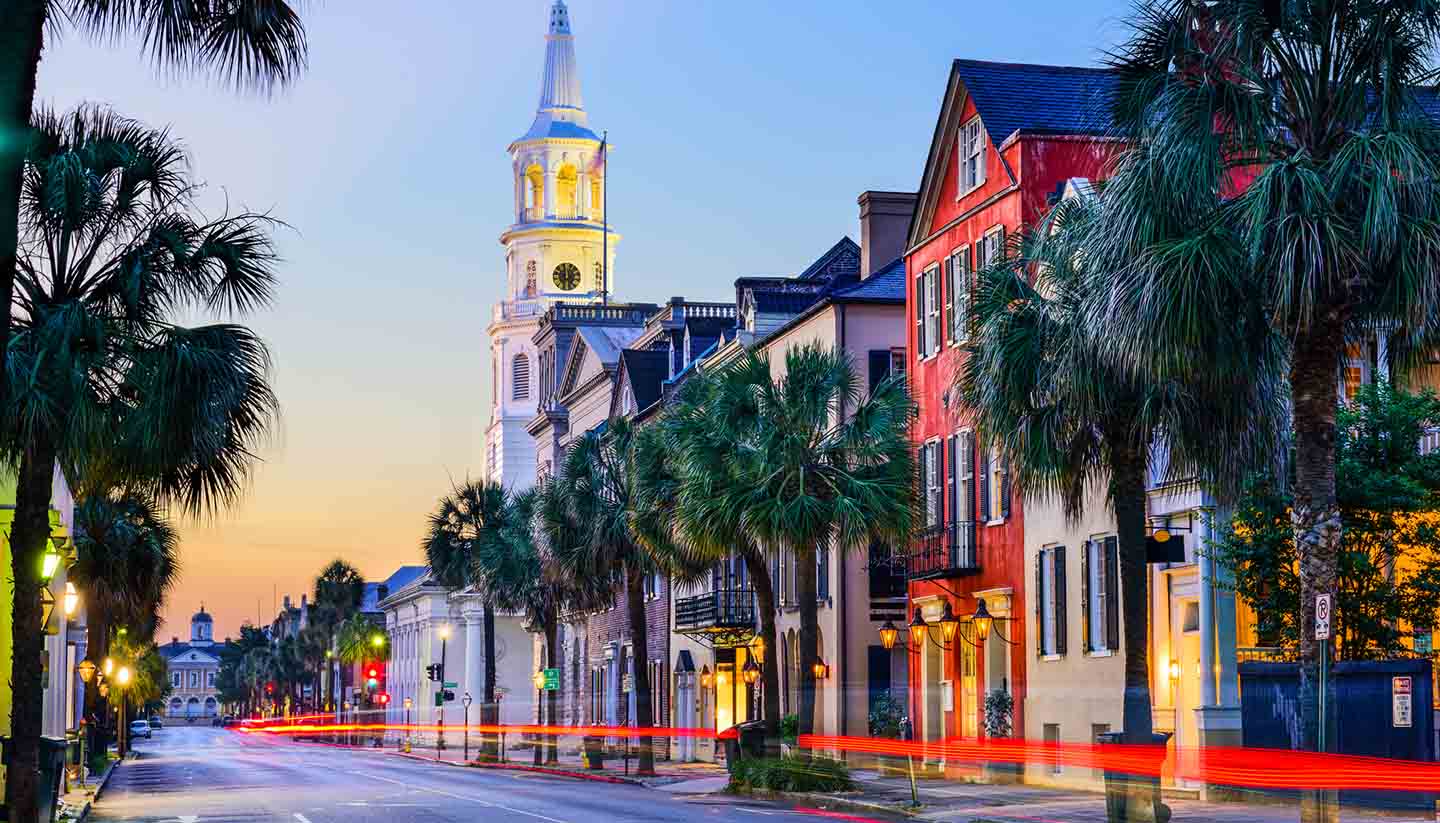 South Carolina was primarily inhabited by Cherokee and Catbawba tribes before the Spanish and French explorers arrived in the area in the 16th century. Attempts at settlement failed but in 1629, King Charles I granted his attorney general the land of present-day South Carolina and North Carolina, naming it ‘Province of Carlana.’ The first English settlement was made in 1670 in Albemarle Point but due to poor conditions, was relocated to the site of Charleston, originally named ‘Charles Town’ after the King.

During the Revolutionary War, about 25,000 slaves escaped, migrated north or died during the war, with 13,000 joining the British Army who promised them freedom if they rebelled against their slave owners and fought with them. After the war, many northern states abolished slavery and numerous slaves were freed. However, South Carolina had more slave owners in government than any other state, resulting in the passing of manumission laws in 1800 and 1820, which made it more difficult for freed slaves to grant their family freedom.

On 20 December 1860, South Carolina became the first state to secede from the Federal Union after the election of Abraham Lincoln. A year later, South Carolina had joined the Confederacy along with Mississippi, Florida, Alabama, Georgia, Louisiana and Texas. During the Civil War the state suffered greatly and when in 1965, General William T. Sherman led his army to Columbia, many plantations in the state were destroyed.

From the 1870s onwards, interracial tensions between the white and black population increased with groups such as the Ku Klux Klan and the Red Shirts frequently committing violent acts. Continued tensions and lack of rights for blacks (only 0.8% of the black population was able to vote by 1940) led many to head to cities in the northern states, a process known as the Great Migration.

Despite many obstacles, the Civil Rights movement brought an end to overt discrimination and segregation in the state and two years after the massacre, three African Americans were elected to the state legislature. Economically, by the 1970s, South Carolina’s economy had waned in parallel with its agriculture industry. Unemployment in the state after the 2008 financial crisis reached a peak of 12% before declining to 8.9% in 2012.

Southern American culture is very prominent in South Carolina as well as the Gullah (descendants of slaves) culture in the low country region in which brings in many African influences. Although areas of Charleston and Colombia can be more progressive, South Carolina still remains predominantly conservative.

The primary language spoken in South Carolina is English with a Southern American dialect. About 5% of the population speak a language other than English, and of these Spanish or Spanish Creole the most frequently spoken.