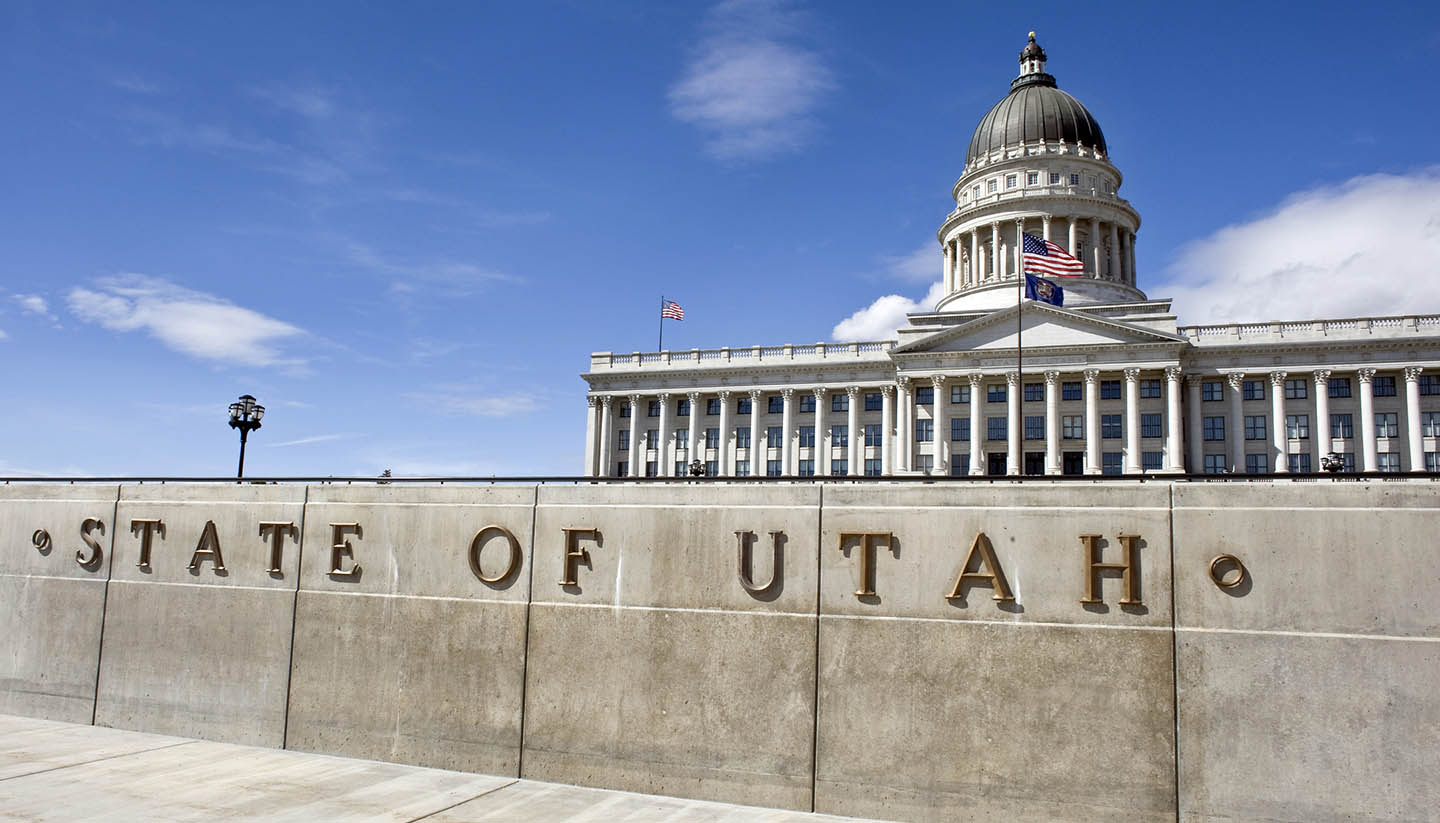 Until Brigham Young and his band of Mormon settlers arrived here in the summer of 1847, this vast and visually stunning region had lain empty apart from the roaming buffalo and the wandering tribes of Ute Indian, from which the state derives its name.

Before them the Pueblo People, travelling north, built communities through the south of the state during the first 100 years AD, and until a treaty ceded it in 1848, this land was still part of Mexico.

Many of the first Mormon pioneers here were European converts who brought their varying languages, skills and cultures to build a cosmopolitan community in this beautiful wilderness. Their peace was swiftly shattered as hordes of hopeful prospectors swept through early Salt Lake on their way to California during the 1850s gold rush. Infact, Salt Lake soon had its own share of silver, copper and lead mines, some of which remain open to this day.

Salt Lake City continued to thrive and expand during the early 1900s, which saw most of its grand state buildings erected, permanently changing Salt Lake from a pioneer town to a modern, functioning city. The city has continued to expand and strengthen economically ever since, with the last surge of major development occurring in the 1980’s and 90s with the arrival of many of the high-rise buildings that now sculpt its skyline.

By the time Salt Lake City hosted the Winter Olympics in 2002, it was the largest city ever to do so, and to date much of the city’s tourist economy is thanks to its proximity to the spectacular Wasatch Mountains.

Salt Lake City is also culturally rich. Robert Redford made this region his home and since the early 1980s, his Sundance Film Festival held here each January has become a fixture of the global film festival calendar.

Did you know?
• Salt Lake City occupies an area once covered by a prehistoric lake, with the original shoreline still visible in sections.
• It took over 40 years for the city's iconic Salt Lake Temple to be built.
• The Great Salt Lake is as much as five times saltier than the ocean.