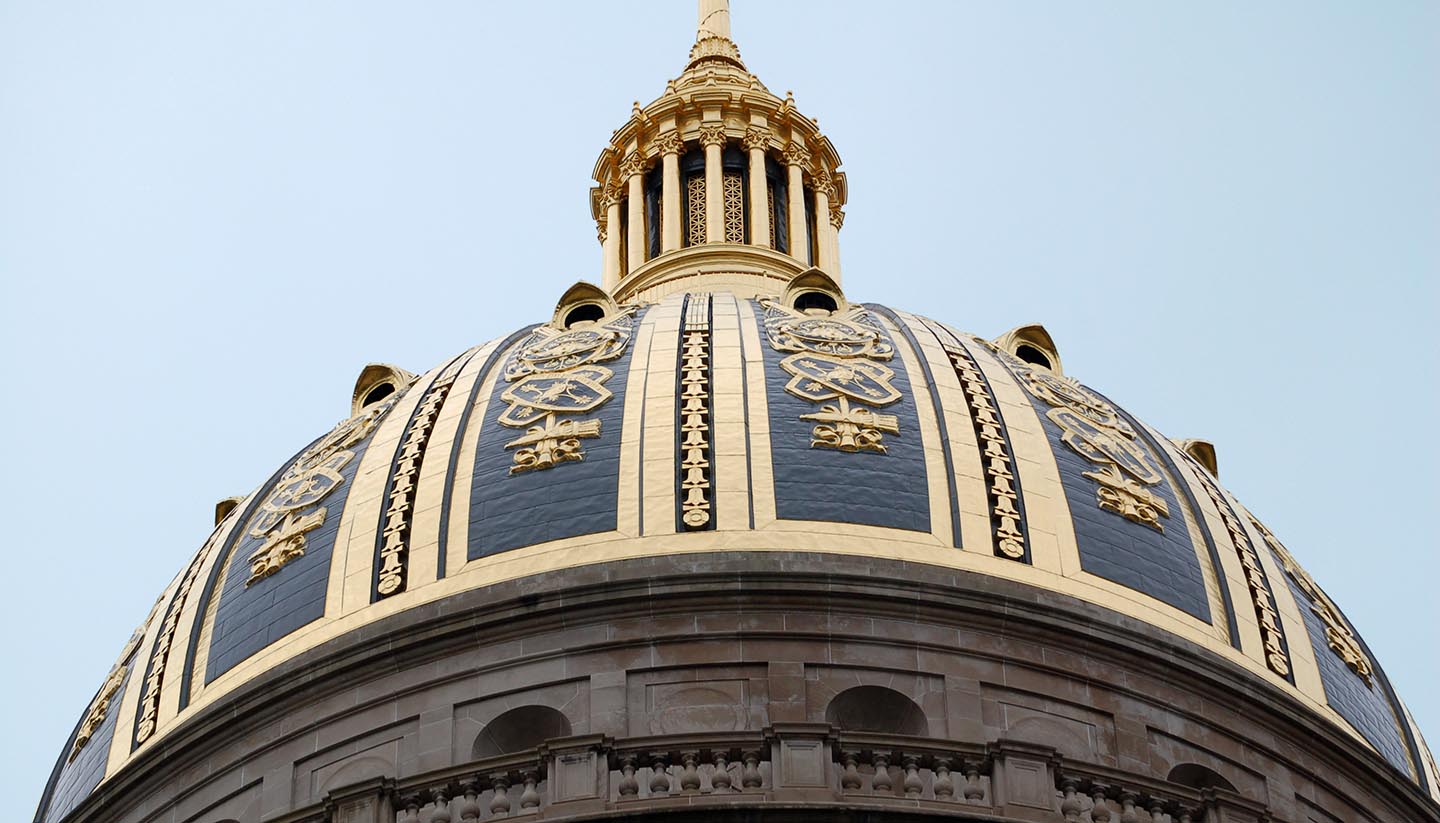 The history of West Virginia can be traced back to 10,500 BC when Paleo-Indians resided along the major river valleys. For most of the 17th century, West Virginia served as a passing ground for explorers and fur traders. But because the region was cut off by rugged mountains, it remained uninhabited until the mid 18th century when German families established a settlement on the Potomac, now known as Shepherdstown, the oldest town in the state.

The population of the state boomed during the early 19th century with the Louisiana Purchase in 1803 and the completion of the National Road at Wheeling in 1818. But as population grew, the more it became estranged from the wealthier, eastern part of the state.

When Virginia seceded from the Union during the Civil War in 1861, the northwestern counties of Virginia strongly opposed the secession and since they were unable to stop the state from seceding, the counties took the opportunity to separate from Virginia completely. On 20 June, 1863 President Lincoln declared the area of West Virginia its own state, the 35th in the Union.

In the late 19th century, West Virginia’s economy changed severely from a largely self-sufficient community to one dependent on industry profits and labour wages. During WWI and WWII, industry boomed in the mines and steel mills. But soon problems arose between the workers and unions and strikes were widespread during the latter part of the 19th century and the mid 20th century.

The Great Depression of 1930 intensified problems in the state as many labour workers fell victim to poverty, caused by low wages and unemployment. When reform measures under the New Deal were established, miners were assured the right to organize, and membership in the labour union United Mine Workers of America soared as labour leaders now had strong political power in the state.

During the 1950s, economic weakness in the coal industry caused the state’s economy to decline and the unemployment rate soared. In the 1960s, the economy started to improve as federal aid poured into the state in an effort to attract new industry. Over the years, West Virginia’s chief industry has been a major political issue and has been attributed to much of the state’s unemployment rate as the industry’s economy fluctuates.

36% of the population is affiliated with a religion, with the majority of those being Protestant.

The mining culture is still very prominent in the state and is honoured throughout with coal exhibitions. Civil War re-enactments are also very popular, as many visitors come to see period battles brought to life. Blue grass music is a big part of the West Virginia culture and is celebrated year-round in local music festivals.

A majority of the state speak only English, and only a small minority speak a language other than English, with Spanish being the most frequent of these.