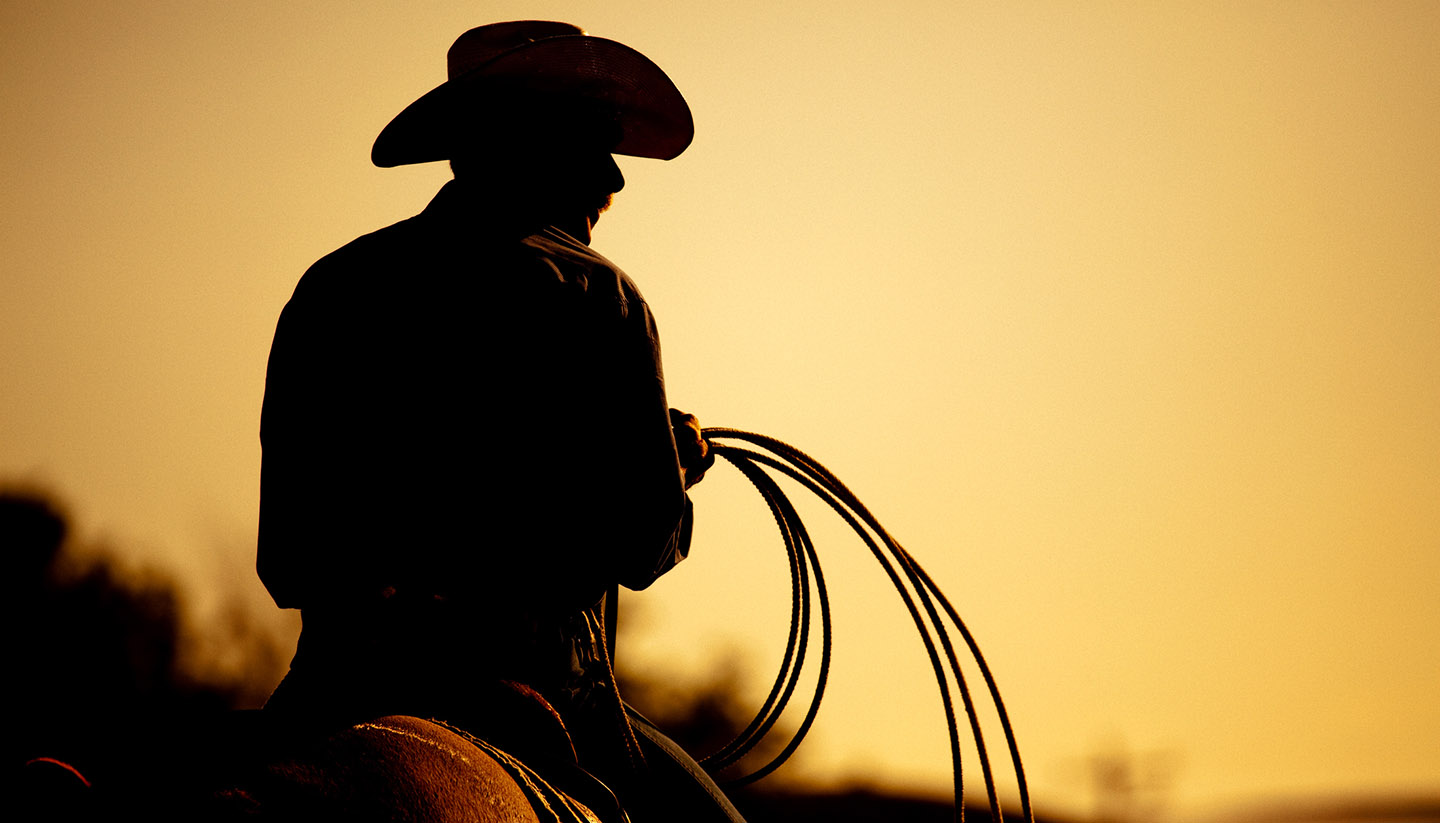 the IDs5039Jackson Hole
Places in Wyoming

It’s thought that Native Americans first settled in present-day Wyoming roughly 12,000 years ago, with artefacts associated with the Clovis, Folsom and Plano cultures having been discovered throughout the state.

In 1807, John Colter, a member of the Lewis and Clark Expedition, was the first white American to explore the region. He described Yellowstone (which would be the world’s first National Park) as “Colter’s Hell” because of its steaming geysers and towering waterfalls. The US had acquired the region from the French as part of the Louisiana Purchase in 1803, but the western part of Wyoming, was not obtained until 1846, as part of the Oregon Treaty with Britain.

By1867 the Union Pacific Railroad, which later became the largest railroad network in the US, had reached Wyoming. The site for the railroad was surveyed by General Grenville Dodge and named after one of the largest Native American tribes in the area, Cheyenne. The effect of the railroad was to boost the city’s population and wealth, leading it to become known as the “magic city of the plains” and eventually, Wyoming’s capital.

The Wyoming Territory was established in 1869 but the state did not come into the union until March 27, 1890, when President Benjamin Harris signed the statehood bill and admitted Wyoming into the union as the 44th state.

Wyoming is known as the “Equality State”, mainly due to its historical legacy of passing progressive laws that gave women further rights. In 1869 women were granted suffrage and Wyoming women became the first in the nation to obtain the right to vote. Wyoming also had the first justice of the peace in 1870, the first woman elected into state office in 1894, and the first woman governor in 1925.

Yellowstone National Park, the world’s first, located primarily in Wyoming, was signed into law by President Ulysses S. Grant on March 1, 1872. The “Act of Dedication” bill which created the park was signed after advocate Ferdinand V. Hayden brought back a comprehensive report, including photographs and paintings of the area. Yellowstone is now known as a tourist landmark housing hundreds of species of fauna and flora, in which several are endangered.

In 1906, President Theodore Roosevelt declared the first US national monument in Wyoming. Devils Tower, a naturally formed igneous intrusion of the land in northeastern Wyoming, stands 386m (1,267ft) in the air. The site is considered sacred by the Lakota and Sioux tribes and is the source of much Native American folklore in the area. Because of its parallel cracks, Devils Tower attracts roughly 4,000 visitors each year who attempt to climb it.

The largest wildfire recorded in US history, lasting for around three months occurred in 1988 at Yellowstone. The fires engulfed over 400,000 hectares (1 million acres) of land, causing $6 million worth of damage. Efforts to stop its spread required the help of 9,000 firemen and cost the city $120 million. With 36% of the park  and 77 structures destroyed, a massive effort was funded by the US Congress to restore the damage and study its long-term effects. Today, the scorched land is slowly recovering and a new life cycle begins amongst the blackened canopy.

Wyoming is known as a conservative state and still holds many of the culture and values of the American West, in high regard. Rodeos and festivals celebrating the western culture are very popular in the state. The world-famous Frontier Days rodeo has been held in Cheyenne since 1897.

The official language of Wyoming is English with over 90% speaking only English and less than 10% speaking another language. The people of Wyoming speak with a Midwestern American accent.