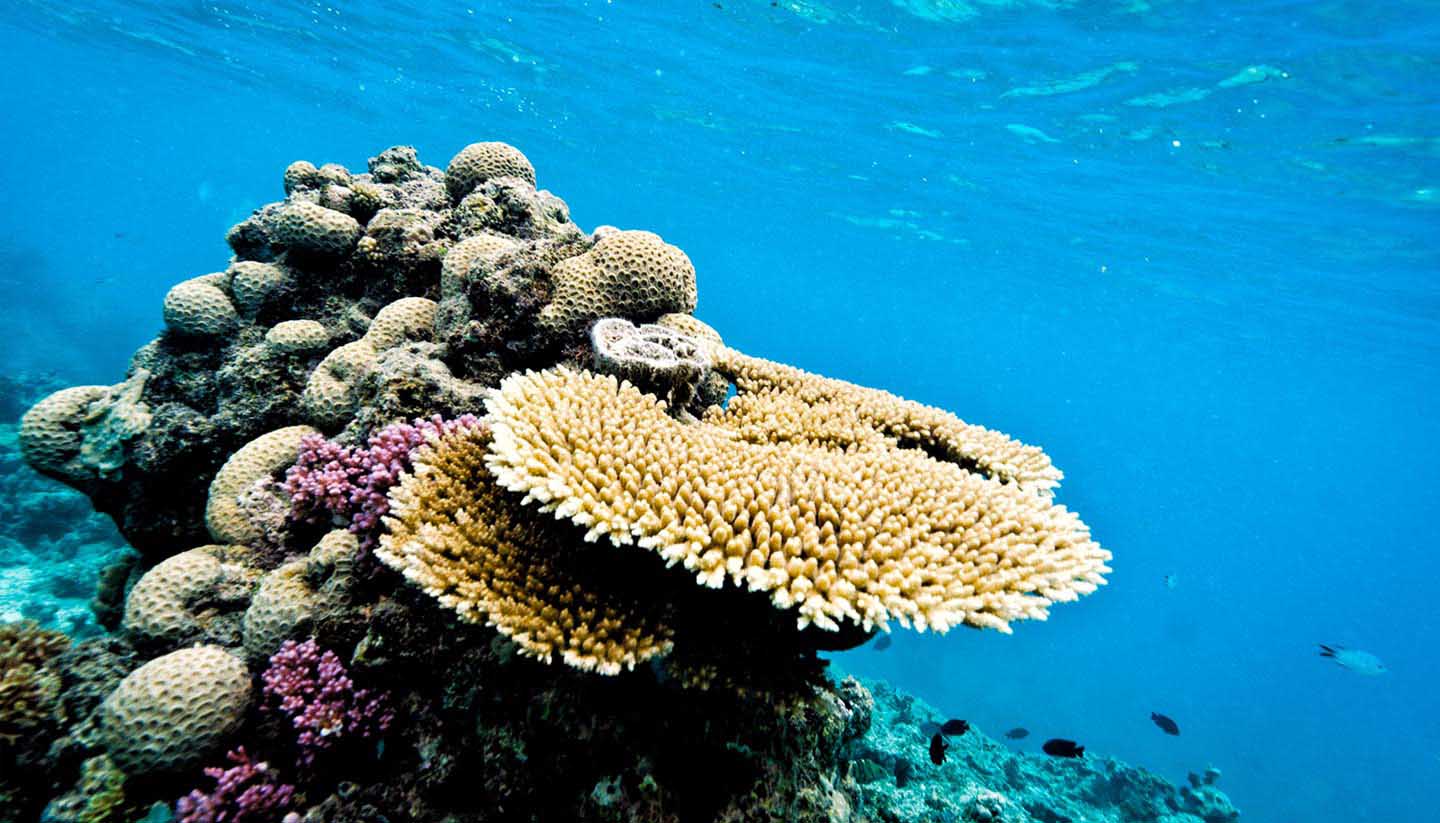 the IDs1366Cairns Airport
Places in Cairns

From a rough-and-ready backwater that was home to only the hardiest pioneers, Cairns has evolved into a tropical, cosmopolitan success story.

Aboriginal peoples had lived in this region for thousands of years before British and other European settlers turned up.

The first European to discover the site of what is now called Cairns was Captain James Cook, who sailed up the coast of northeast Australia in June 1770. It was a difficult region to explore and Cook didn’t linger, sailing north after repairing his ship.

It was another 100 years before Europeans returned to the region. The discovery of gold to the west prompted an influx of miners and Cairns was established in 1876.

Its subsequent growth was largely thanks to its selection in 1892 as the starting point of a freight railway carrying goods to and from the Tableland. Construction of the track and its later expansion attracted huge numbers of immigrants.

The development of agriculture, sugar cane and dairy industries led to its continued growth in the early 20th century.

During WWII, Australian and Allied troops were based in the city. When Singapore fell, over 7,000 people fled the region and headed south, many of them never to return.

Tourism started in earnest after WWII, helped along by the opening of the international airport in 1984 and the convention centre in 1996. Since then, Cairns has grown in leaps and bounds.

Did you know?
• Cairns was named after Sir William Wellington Cairns, the Queensland governor at the time of the city’s foundation.
• Cairns is the meeting point for two UNESCO World Heritage sites, the Great Barrier Reef and the Wet Tropics rainforest.
• The Olympic torch travelled on the SkyRail rainforest cable car and the Great Barrier Reef on its way to the Sydney Olympic Games in 2000.

Just one block from the Cairns Esplanade Memorial Walk and beach, the Cairns Queenslander offers a range of accommodation including spacious private balcony rooms, standard rooms, and self-catering 2 bedroom apartments. For those travelling on business, the hotel is located close to Cairns Central Business District.

Located just minutes from Cairns city centre, this 5-star family-friendly resort is set on 28 acres of grounds that include swimming pools and a playground for the children, award winning tropical gardens and rainforest areas. The resort offers a range of accommodation, from luxury condos that sleep up to eight people, to spa villas, and tropical ensuite cabins. Tour companies collect at the front of the resort.

The Reef House is influenced by colonial style beach houses, with plantation shutters, latticework and lush greenery. It offers a relaxed tropical vibe and sits in the heart of Palm Cove’s beachfront boulevard.

Occupying an enviable location on the Cairns Esplanade, Floriana Guest House is a heritage-listed former private mansion from the 1930s. Styled with period furnishings, it offers traditional hospitality along with an insight into Cairns history.

This is simply the best backpackers hostel in town, offering a choice of singles, doubles and small dorms in a beautifully restored Queenslander. There is also a swimming pool surrounded by hammocks for lazy days. One of the best cheap hotels in Cairns for those on a budget.

Despite its mouthful of a name, Sea Temple is an elegant apartment-style hotel with direct access to Palm Cove’s palm tree-lined beach. For the ultimate indulgence, book a room with private plunge pool or rooftop spa.