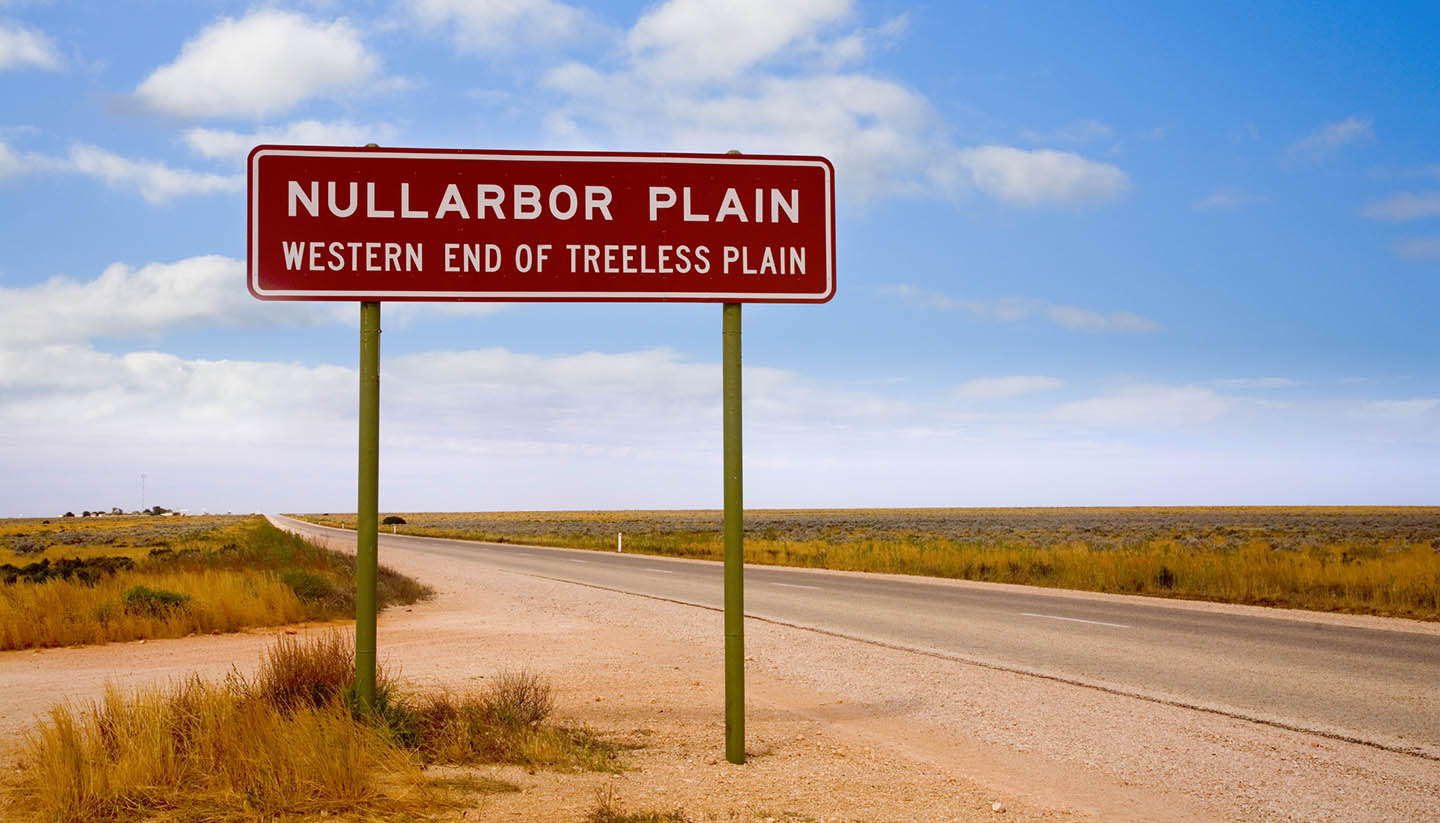 Indigenous groups had inhabited the South Australia region for between 40,000 and 60,000 years by the time the region was first recorded by a European – in this case Dutchman Francois Thijssen, who sighted the coast in 1627.

Almost two centuries later, English cartographer Matthew Flinders became the first to circumnavigate the Australian mainland, and encountered a French survey team in the waters off what is still known as the Fleurieu Peninsula.

It was the Brits who first established a meaningful European presence in the region, however, colonising the area for ‘free settlers’ (i.e. not convicts) – locals still take pride in this aspect of their heritage. The colony expanded over the mid-1850s, with wool, wheat, wine and copper-mining industries helping to attract skilled workers, many of them from Germany as well as Britain.

It was in 1901 when, under Queen Victoria, the land of South Australia became an official state of the Commonwealth of Australia. By this time, Adelaide – which had been chosen as a propitious spot back in the 1830s after Captain Charles Sturt’s successful navigation of the Murray River – was a fully functioning and progressive city, becoming one of the first destinations in the world to grant women the vote.

Tens of thousands of South Australians volunteered to fight in WWI, but the state itself suffered badly during the post-war Great Depression. Its fortunes were brighter after WWII, however, thanks in part to a large-scale migration scheme, which saw more than 200,000 overseas migrants settle here between the 1940s and the 1970s, helping to boost the economy.

The state had a role in the Cold War too, thanks to the establishment of the Woomera rocket range, set up by an Anglo-Australian agreement to test atomic weapons. The same site later figured in the US-led space programme, and Australia’s first satellite was launched from the area.

In an illustration of the state’s ongoing modern outlook, in 2014, Vietnam-born politician Hieu Van Le was appointed state governor, making him the first person of Asian heritage to hold such a role in Australia. One of his sons is named after South Australia’s most famous sporting son, cricketer Sir Don Bradman.

Did you know?
• Several scenes from the 1985 movie Mad Max Beyond Thunderdome were filmed in and around Coober Pedy.
• Mark Twain, once a visitor here, described the Murray River as “Australia’s Mississippi”.
• The Heysen Trail, running from Cape Jervis to Parachilna Gorge, is officially Australia’s longest dedicated walking route, at 1,200km (750 miles) long.