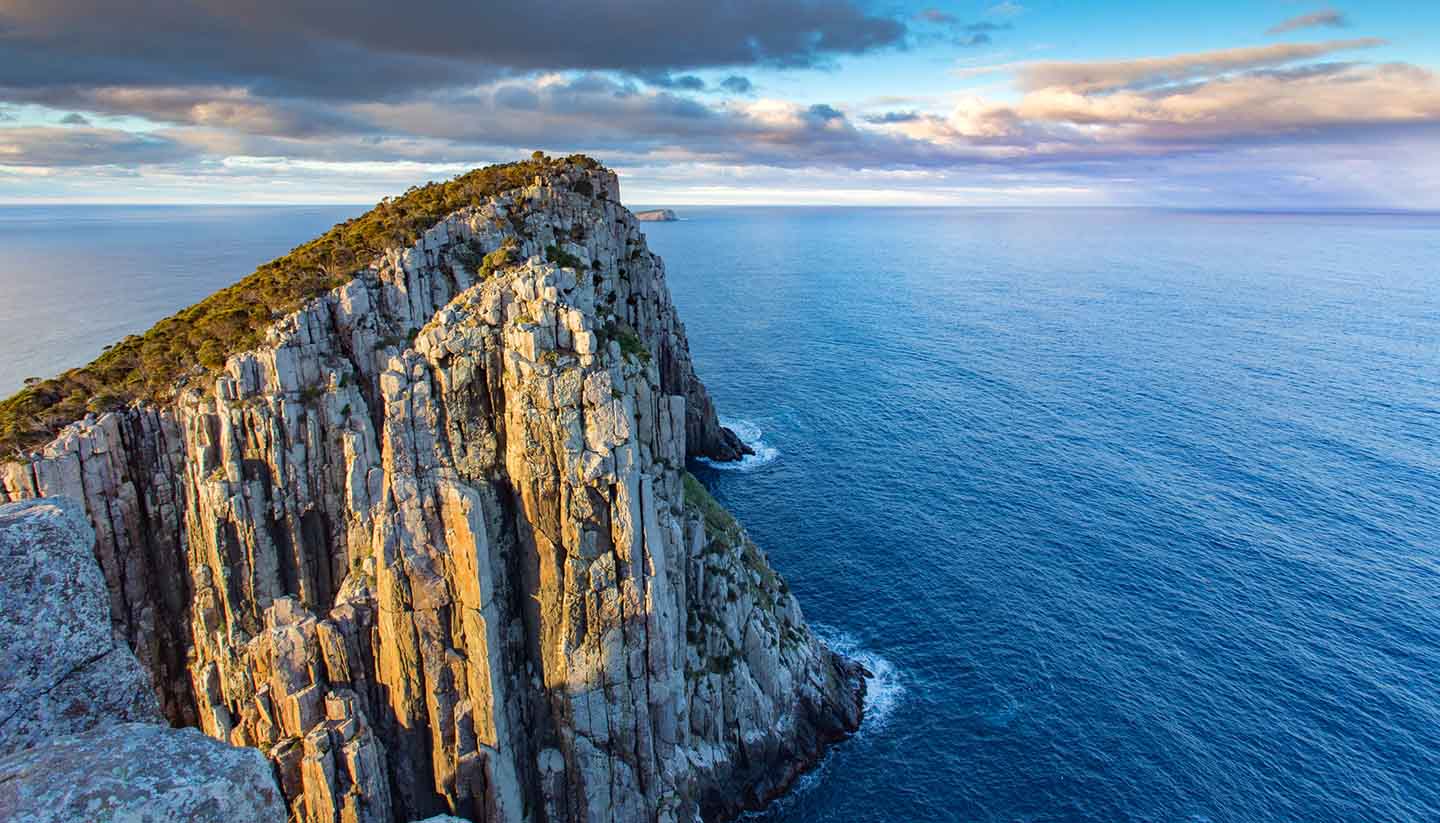 Aborigines first inhabited Tasmania some 35,000 years ago, when the archipelago was still connected to mainland Australia. Rising sea levels caused by an increase in global temperatures eventually cut them off, but, despite their isolation, Tasmanian Aborigines clung on to become the most southerly race on the planet.

Despite surviving an ice age and the subsequent thaw, the natives could not endure the Brits, who colonised the islands in 1856 – approximately 200 years after the Dutch explorer, Abel Tasman, discovered them from the deck of his boat.

Britain's colonisation of Van Diemen’s Land – as it was then known – was devastating for the aborigines, whose population crashed from 4,000 to just 200 in just three decades.

European illnesses were blamed for most of the indigenous deaths, but some leading historians attribute the demise of Tasmanian Aborigines to the Black War (1828-1832), a conflict between British colonialists and the natives, during which, it is claimed, the Brits committed genocide.

They weren’t much kinder to their own countrymen either; under British rule Tasmania became a notorious penal settlement for the dregs of British society. By the end of convict transportation in 1853, some 75,000 of an estimated 160,000 prisoners had been banished to Van Diemen’s Land. Approximately 12,000 wound up in the notorious prison of Port Arthur, which inmates described as ‘hell on Earth.’

Intended for re-offenders, Port Arthur’s harsh history was colourfully captured in convict era novels and films – the most famous being For the Term of His Natural Life, based on the 1874 tome by Australian novelist Marcus Clarke.

In 1856 the name, Van Diemen’s Land, was changed to Tasmania, honouring the archipelago’s founder, Abel Tasman (some say this was to remove the stigma of its convict past). However, Tasmania remained part of the British Empire until 1901, when Australia gained independence.

Even with the British gone, controversy has lingered in Tasmania. Since the 1970s the local government has pursued a string of environmentally unfriendly policies, which, critics say, undermines Tasmania’s reputation as a wilderness destination. Opposition to such policies led to the formation of the world’s first green party.

Did you know?
• Tasmania officially has the cleanest air in the world.
• The last remaining Tasmanian Aborigine, it is believed, was a woman called Truganini, whose death in 1856 extinguished a race that had been around since the last ice age.
• The local government’s decision to flood Lake Pedder in the 1970s led to the formation of the world’s first green party: The United Tasmanian Group.