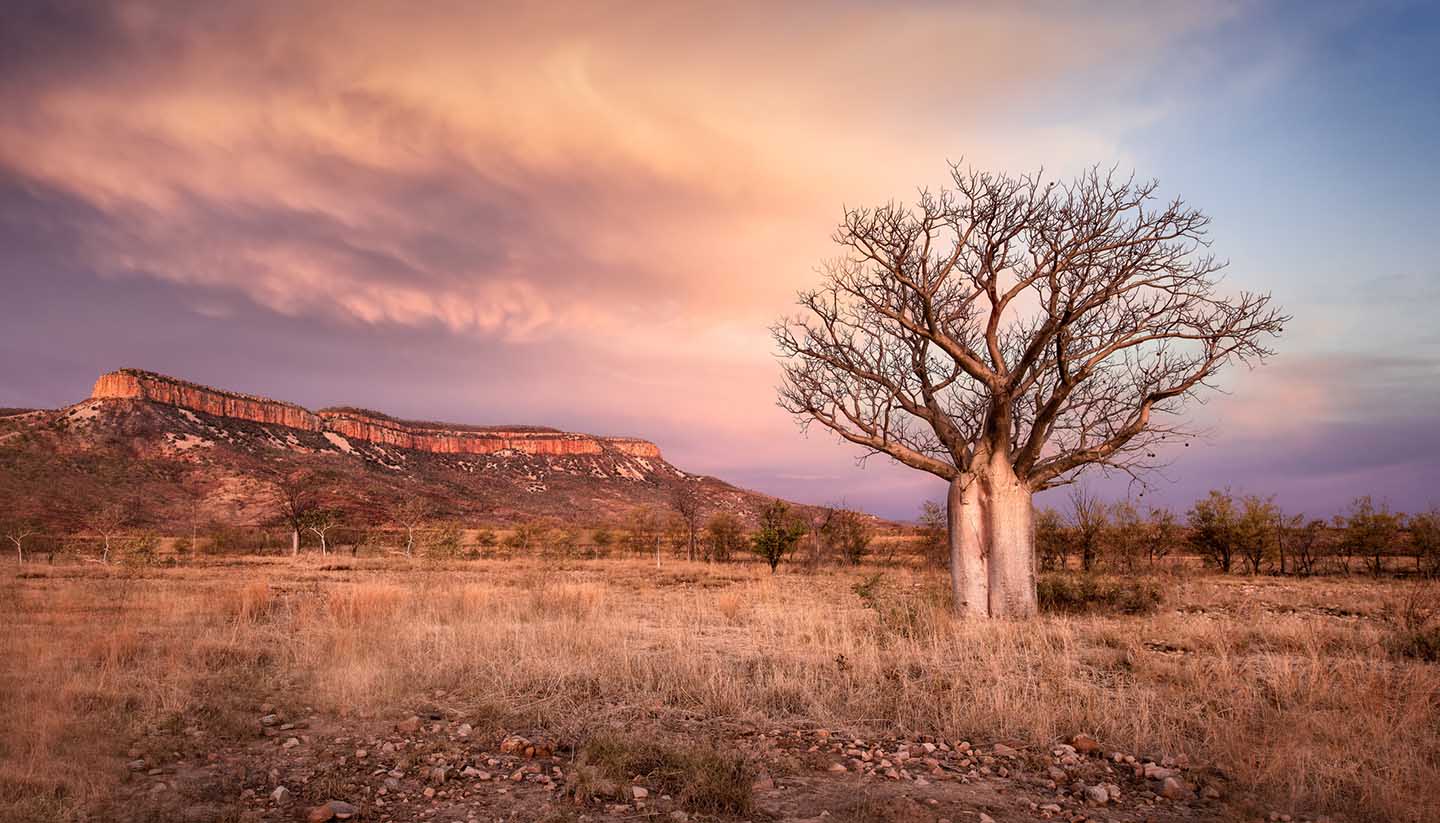 Things to see and do in Western Australia

Watch rolling surf from wide expanses of white-sand beaches around Perth at Sorrento, Cottesloe, City, Floreat or Scarborough. If you want to see what lives under the waves, the Aquarium of Western Australia (www.aqwa.com.au) at Hillary's Boat Harbour showcases over 4,000 creatures.

Gaze at the peaks of the Darling Ranges, behind Perth, which are popular with visitors and contain several national parks. At Mundaring, you can step into the Jewel Caves, which feature the longest straw stalactite in any tourist cave.

Hand-feed and stroke wild but amazingly friendly dolphins at Monkey Mia beach in the Gascoyne Region (whose nearby Shark Bay is also a UNESCO World Heritage-listed area and a habitat for turtles, manta rays, whales and sharks).

Visit Fremantle, 19km (12 miles) from Perth, a port full of superbly restored historic houses and buildings such as the Court House. The excellent Western Australian Maritime Museum (www.museum.wa.gov.au/maritime) is another attraction here.

Glance at Guildford's wonderful old buildings, original homes and quaint antique shops. The town provides the perfect gateway to the wine-producing Swan Valley. Houghton's is a winery here well worth a visit, and great for a spot of lunch.

Australia, the movie, was filmed in this region amid the landscapes of Carlton Hill Station, Cockburn Range, the Bungle Bungle Ranges and Digger's Rest. Take part in a cattle muster and retread the footsteps of the characters in Baz Luhrmann's epic film.

Look at amazing limestone pillars in Nambung National Park: visit the Pinnacles, calcified spires around 30,000 years old, which jut out of the sandy ground and provide the perfect snapshot. The nearby town of Cervantes is popular for its beaches and beach fishing.

Walk along the challenging but sensational Bibbulmun Track (963km/598 miles, from Kalamunda to Albany) (www.bibbulmuntrack.org.au) or around the spectacular red-walled chasms, subterranean pools and waterfalls comprising Karijini National Park in the Pilbara Region.

See Perth's colonial buildings such as the Town Hall and Perth Mint in the perennially sunny city. Kings Park gives great vistas over the city and a wide arc of the Swan River, which winds its way down to Fremantle. The Bell Tower (www.ringmybells.com.au) houses a huge set of historic change ringing bells.

Treat your cultural side at the Perth International Arts Festival (www.perthfestival.com.au), the oldest of its kind in Australia. Over 300,000 people each year attend its diverse programme of theatre, dance, music, film, visual arts and literature events.

Gawp at the imposing sight of the Bungle Bungle Range in Purnululu National Park, a 350-million-year-old massif with distinctive beehive-like natural domes. From a helicopter, the range is an especially imposing sight: a beautiful world of hidden gorges, pools and palms.

Swim with giant whale sharks, the world's largest fish, which make frequent appearances between March and early June at Ningaloo Reef, and whale watch in the Cape to Cape Region.

Catch waves at some of the best beaches in Australia, many around Perth, such as Trigg, Scarborough and Cottesloe. World-class surfing destinations include Yallingup and Margaret River, whose ominously named beaches, such as Suicide and Grunters, should attract hardcore surfers only.

Walk among the trees

Step onto the Tree Top Walk at the Walpole-Nornalup National Park, where imposing giant tingle trees in the Valley of the Giants offer the possibility of walking 38m (125ft) above the forest on a specially designed steel-framed walkway.

Observe a 2,700-million-year-old granite cliff, which at 15m (49ft) high and 110m (361ft) long with a spectacular overhang resembles a huge tidal wave. You can see Wave Rock at Hyden (www.waverock.com.au).

Look out for whales and spouting blowholes in the first European settlement in Western Australia - Albany, founded in 1827. The area includes a natural bridge which has been formed by ocean erosions and provides an impressive-looking arch.

Indulge in gourmet produce including marron (freshwater lobster), and boutique wine in the Margaret River Wine Region. There are also excellent wineries at Mount Barker and the Swan Valley, near Perth. All are open for cellar door sales and tastings.

Tourism Western Australia in the UK