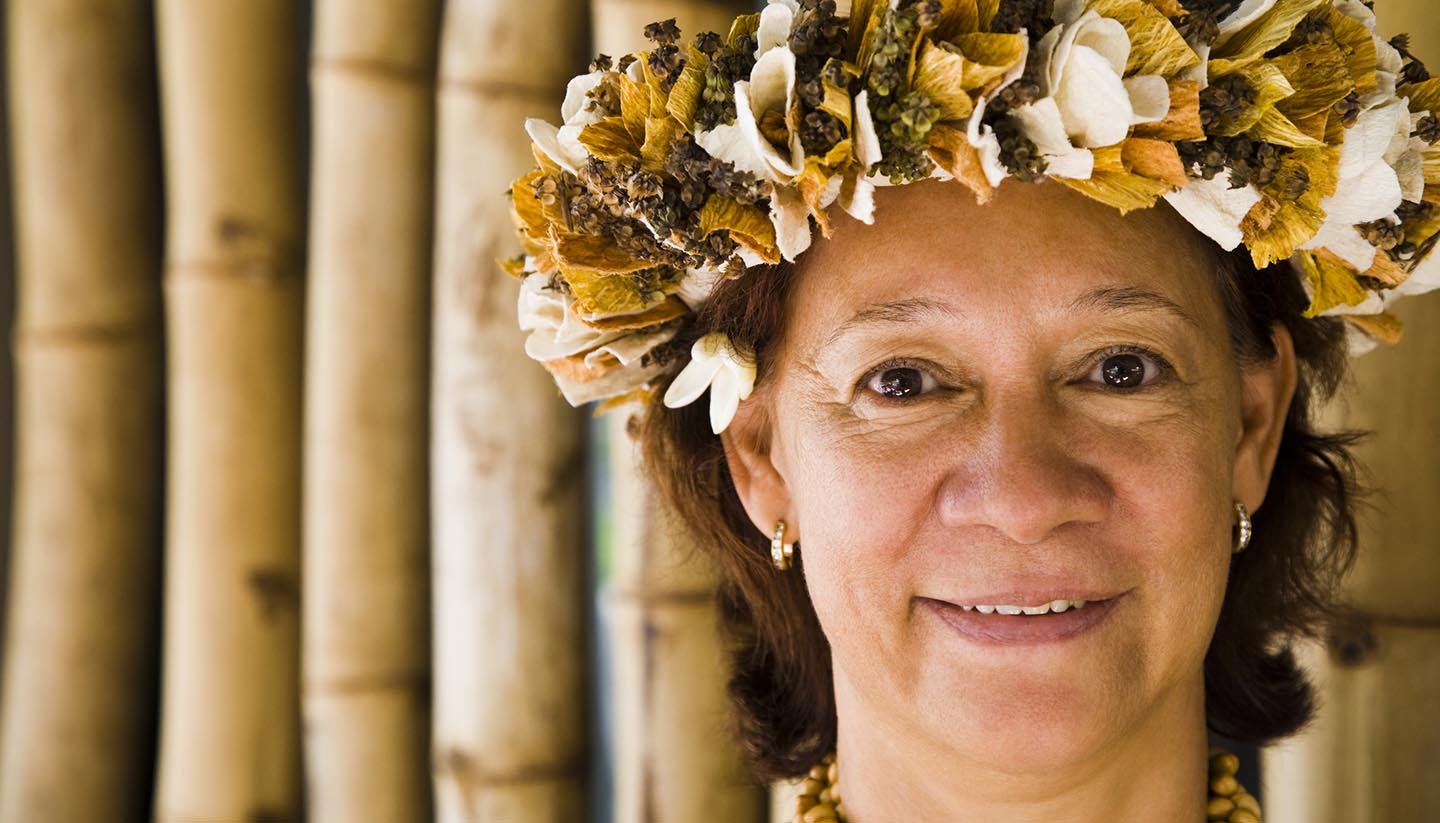 Nauru is one of the world's smallest and most remote sovereign states and was one of the many Pacific islands first settled centuries ago by Polynesian and Melanesian explorers. It was allocated to Germany under the 1887 Anglo-German Convention shortly before phosphate, the island's principal raw material, was discovered at the turn of the century. Nauru was captured by Australian forces in 1914 and continued under Australian rule (other than a period of Japanese occupation from 1942 to 1945) until independence was granted in 1968.

A plan to evacuate the islanders in order to develop Nauru's remaining phosphate deposits precipitated the protest movement that eventually led to independence. Nauru sought compensation from the British, Australian and New Zealand governments, which led to the signing of a settlement in 1993.

In common with other small island states, Nauru has attempted to develop an 'offshore' financial services industry to diversify its otherwise limited economy. This has led to problems with the Organisation for Economic Cooperation and Development, which has been leading a campaign against international money-laundering. Nauru is one of seven nations which, in 2002, were 'named and shamed' by the OECD because of their failure to tackle the problem.

In 2003, the Nauru government agreed to wind up the sector. A more unusual means of collecting revenue emerged in 2001 when Australia paid the Nauru government to take on 1,000 refugees, mostly from the Middle East, who had tried to enter Australia, in return for a significant amount of money. Another pressing issue for Nauru is the global environment, and especially global warming: as a low-lying island, its very existence may be threatened by a rise in sea levels.

The island has a casual atmosphere in which diplomacy and tact are always preferable to confrontation; European customs continue alongside local traditions.

Nauruan and English are spoken.