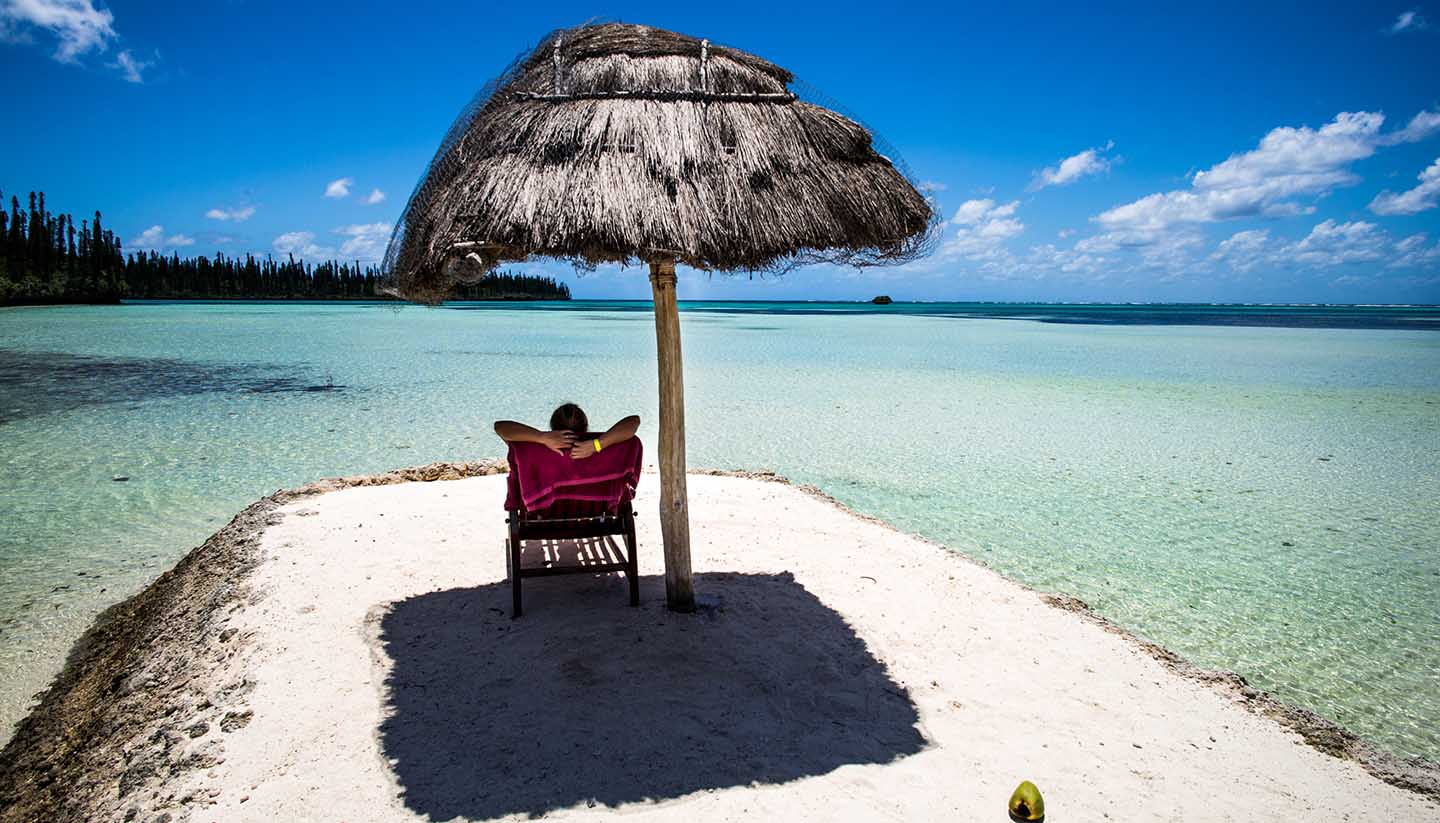 New Caledonia is part of the French Monetary Area. Australian and New Zealand dollars are widely accepted in shops, hotels and restaurants. The French Pacific Franc is tied to the Euro. For further details on the Euro, see France section.

American Express and Visa are widely accepted; Diners Club and MasterCard have more limited use. ATMs are available in Nouméa, but sometimes have a maximum weekly withdrawal limit.

ATMs are available in Nouméa, but sometimes have a maximum weekly withdrawal limit.

To avoid additional exchange rate charges, travellers are advised to take traveller's cheques in Euros. There is, however, a charge for each transaction.

There are no restrictions on the import or export of local or foreign currency if arriving from or travelling to a country in the European Union. Import and export of local or foreign currency is limited to the equivalent of €10,000 if arriving or travelling from a non-European Union country and must be declared above this amount.

Exchange facilities are available at the airport and at main branches of banks, but may charge a steep commission. However, Euro exchange is in theory free from commission.

The following goods may be imported into New Caledonia by travellers without incurring customs duty:

Restricted items include plants, animals and their products, endangered species, arms and ammunition, and medicines.