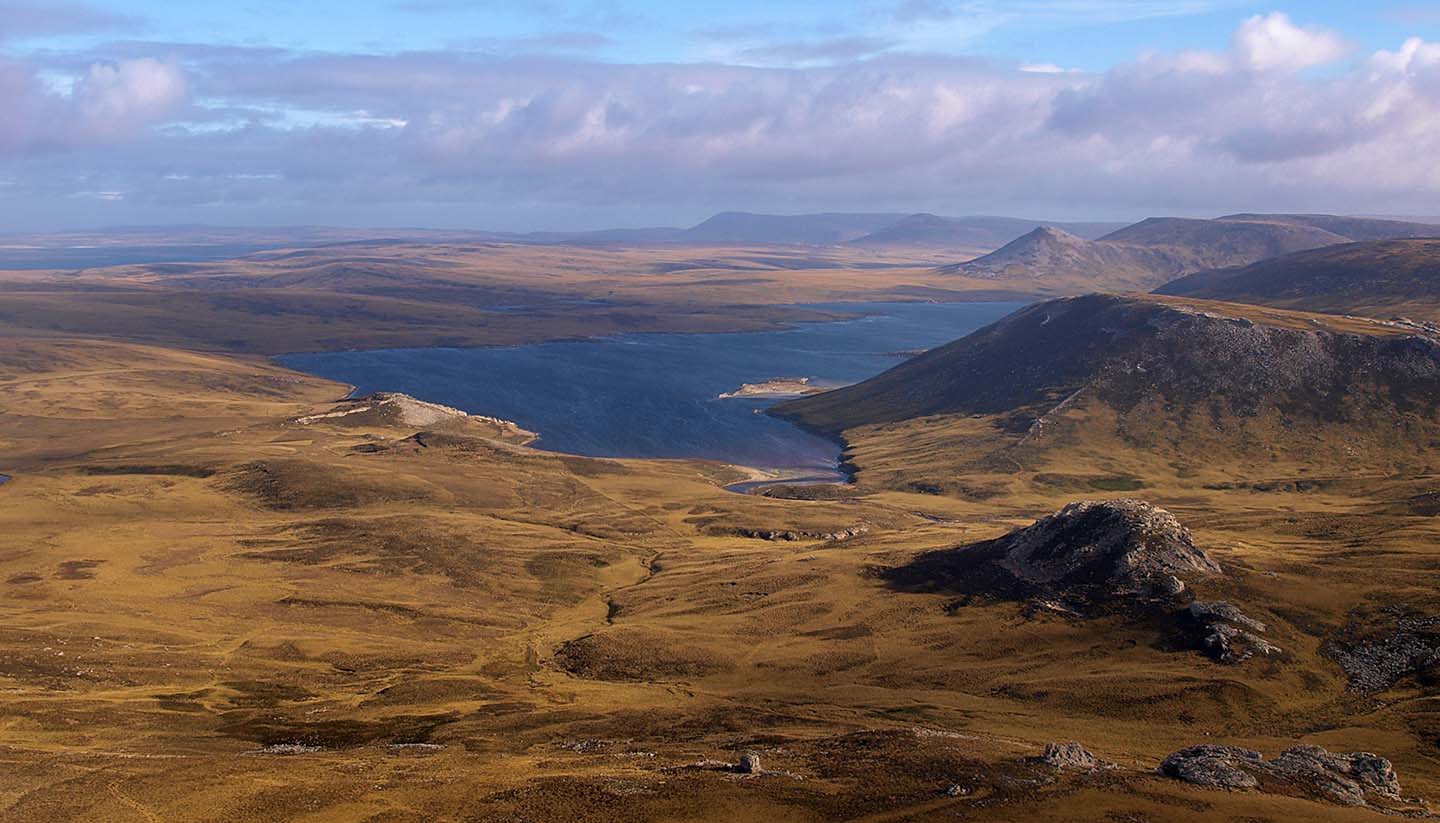 Until the war of 1982, the rainy, windswept Falkland Islands were a lowly, almost forgotten remnant of the old British Empire.

First occupied by the French in 1764, the islands were quickly ceded to Spain, which then ruled the adjacent territory in Latin America.

However, the Spanish only established themselves on West Falkland and, in 1765, the British took control of the eastern island.

There are a further 776 smaller islands.

By 1816, due to the islands' inclement climate and strategic uselessness, both powers had removed their respective garrisons and the Falkland Islands had no permanent inhabitants.

In 1820 a vessel from newly independent Argentina was sent to establish a permanent settlement, but was driven out by a British expedition in 1832.

When the British declared full sovereignty over the Falkland Islands the following year Argentina refused to recognise the claim and has asserted its own right to sovereignty ever since.

This claim was pursued periodically through diplomatic channels until 1982, when an Argentine force overran the British garrison and established a military base on 'Islas Malvinas', a name derived from the original French settlers, who named the islands after their homeport of St Malo.

After negotiation failed, a British task force, which had been despatched at the start of the crisis, was ordered to continue its journey and engage the Argentines.

Argentina surrendered 10 weeks after the invasion.

In the subsequent contact between the two governments, it has become apparent that the issue of sovereignty is a stumbling block and that the Falkland Islands issue has remained a key aspect of Argentine foreign policy.

The UK adamantly refuses to discuss sovereignty and the wishes of the 3000 or so islanders, who are determined to stay British, remain paramount. Since 1983 the islanders also enjoyed full British citizenship.

The Islands' weekly newspapers The Penguin News is published every Friday and made its own headlines in 2012 when it appeared to insult the then Argentine President Cistina Fernández de Kirchner in a photo caption.

• It is thought indigenous Fuegians from Tierra del Fuego may have visited the Falkland Islands in prehistoric times.

• Following the 1982 war, some 20,000 mines of various types were left. Following several casualties, clearance work was abandoned in 1983 and not resumed until 2009.

• The Falklands' only native terrestrial mammal, the warrah, had been hunted to extinction by 1876.

The lifestyle in the Falkland Islands resembles that of a small English or Scottish village/town and communities on the Falkland Islands are highly self-contained. The influx of the British Forces has obviously had an effect on the Islands. More people now visit for a variety of reasons. The islanders themselves have benefited from the additional amenities offered by the Forces. The population is very keen to remain under British sovereignty.