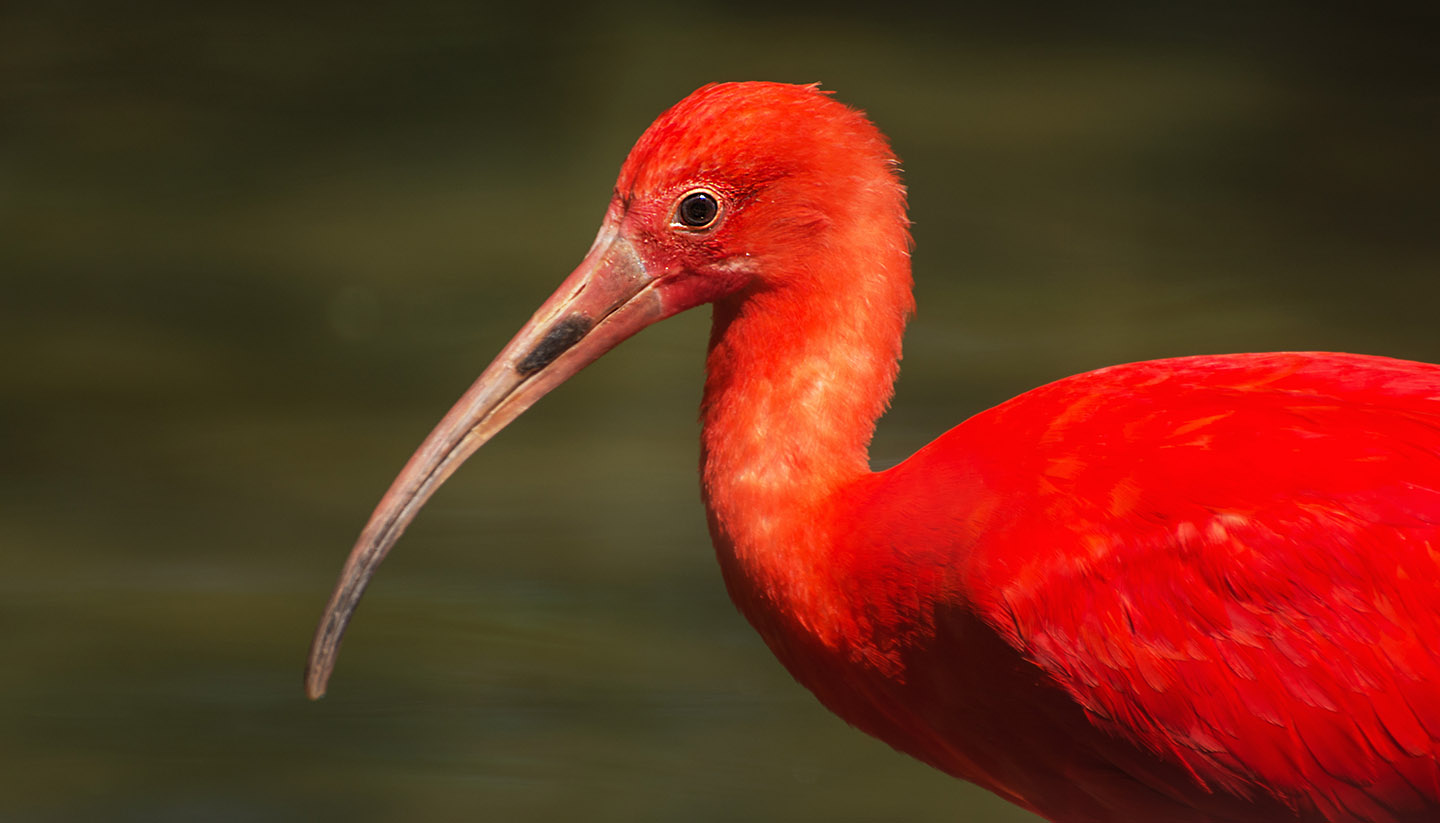 Things to see and do in Guyana

Absorb the ambiance in Georgetown

A visit to Guyana guarantees that every visitor will pass through the colonial capital of Georgetown. 19th century stilted wooden houses line the streets and old Dutch canals line the roads. Guyana is centred around this city, and all aspects of unique Guyanese life focuses on Guyana. Remnants of British, Dutch, Creole and French heritage is apparent on every street across the city. Georgetown is really the only city in Guyana.

The 19th century Gothic revival city hall dominates Georgetown's skyline, with its' towering spire and gothic inspired colonial façade ensuring that no other building in the country can come anywhere close to this. The hall was designed by the famous European architect Igantius Scholes in 1887, and was added to the UNESCO World Heritage list in 1995.

Stabroek Market, situated in the heart of Georgetown, is famous for its colonial white and brown towering clock and for its friendly vendors. All types of wares are available inside the market, ranging from locally produced jewellery, clothing, sugars, syrups and alcohols. It is easy to get lost in the market, and pickpockets are rife.

As with most of Georgetown's buildings, the Victoria Law Courts, named after Queen Victoria, was designed in a colonial wooden style, with its bright red roof and beech coloured wooden beams. The building has been a courthouse since British colonial times, and has seen some of the country's most notorious criminals tried here.

Marvel at the awesome Kaieteur Falls

Try not to leave Guyana without visiting Kaieteur Falls in Kaieteur National Park. Situated on the Potaro River, it ranks with Iguazú, Niagara and Victoria in scale and beauty. The national park is situated on the Guiana Shield, a plateau that is one of the world's oldest and most remote geological formations located in a bio diverse rainforest.

Reel in a giant fish

Game fishing is becoming more popular in Guyana's many inland waterways, however the best place to do this has to be in the Rewa River. Guests must acquire a fishing permit, but rewards are great, with the grand prize being an Arapaima Gigas, the world's largest freshwater fish, or maybe even a Piranha may take the bait.

Standing guard just outside of the Victoria law courts stands the statue of the woman who gave her name to so many of Georgetown's buildings, streets and monuments, Queen Victoria. The green hued statue depicts a smartly dressed and crowned Queen Victoria standing proud overlooking her former colonial capital.

Satisfy your sweet tooth in Demerara

The world's last traditional wooden distilling coffey can be found inside the vast sugar distillery in Demerara, where the world famous Demerara sugar gets its name. Visitors have the chance to see how sugar as we know it was made from the sugar canes that have allowed the Caribbean to prosper for centuries. At the end of the hour long tour there is a chance to sample sugars in the souvenir shop.

Sneak a peek at State House

Now home to the President of Guyana, this former Governor's house is one of very few gated mansions in the whole of Guyana. The green and white wooden house with its Georgian sash frames and Demerara windows was built in 1858 and has been a base for power ever since.

Stay with an indigenous tribe

Surama, set in savannah surrounded by forest-covered mountains, is home to the Amerindian community of the Macushi tribe, which welcomes tourists. The village of approximately 230 is now based around the award winning eco-lodge of Surama eco-lodge. The lodge was voted the best hotel in Colombia, Guyana and Venezuela by National Geographic and has been awarded a Caribbean Tourism Organisation Excellence in Sustainable Tourism award.

Take a tour of the Roy Geddes Steel Pan Museum

World famous for his steel pan music, the Roy Geddes museum houses a wide variety of local and Caribbean steel pan instruments, and photographs highlighting Roy's successful musical career. The steel pan was the only non-electronic musical instrument to be produced in the 20th century, and Roy Geddes wants everyone to know why he loves them so much.

Take a walk on the wild side

Iwokrama rainforest is one of Guyana's largest and most dense, and a rainforest canopy walkway allows visitors to walk above and amongst the towering trees densely packed together with accompanying wildlife and fauna. The views from the walkway out across the forest are spectacular.

Unwind in the Botanical Gardens

Perhaps the most famous garden in Guyana, and home to the kissing bridge where young couples can be found at all times of day, this quiet city centre sanctuary is a must see. Guyana's first Governor, President and Executive President are all buried here next to the pond, and a gold clock pays homage to George Samuel Jenman, a superintendent of the gardens from 1879.

One of Guyana's only museums, and by far the largest, this building houses some of the world's most important artefacts, both from Europe and the Americas. In 1864 a fire destroyed all of the original collections, including British gemstones, indigenous woods and animal specimens; today the museum houses a collection of artefacts from all corners of the world, including locally collected rainforest specimens.

The Anglican cathedral of Guyana, located at the heart of Georgetown is unmistakably colonial in style. It is the tallest wholly wooden church in the world and was designed by Sir Arthur Blomfield in 1892. Inside the cathedral, with its Gothic arches and wooden pews, hangs a dazzling chandelier which was donated by Queen Victoria when she ascended to the throne.