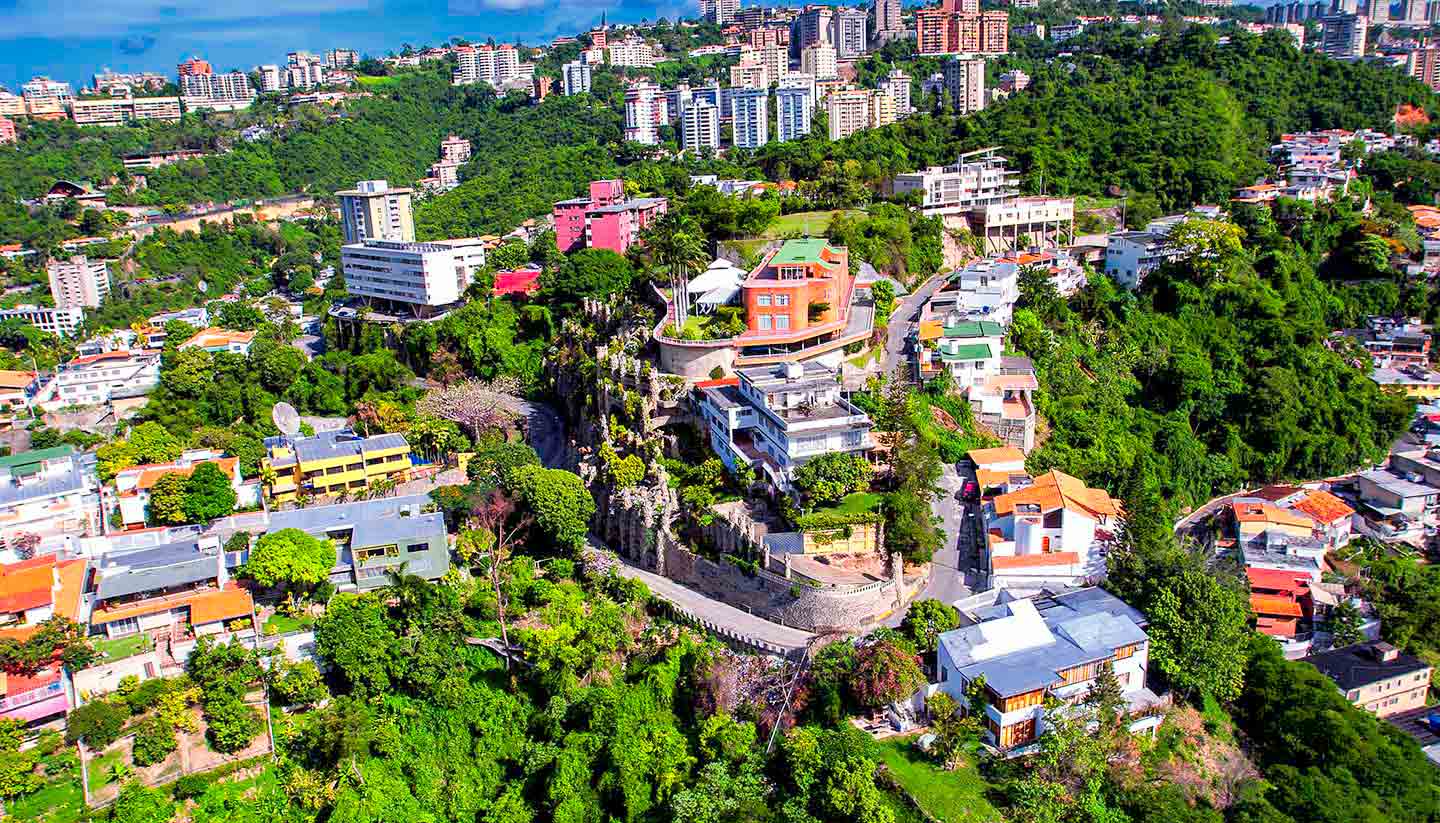 Oil-rich Venezuela is a country that worships the motor vehicle, and has an extensive and reasonably well-maintained network of roads – great news for anyone planning on driving around Caracas. Petrol is astonishingly cheap (costing far less than water) and filling stations frequent. Traffic jams are the order of the day in the city, and most of the main streets are gridlocked at rush hour. However, local drivers can be wild and navigating the clogged and chaotic streets of Caracas is not for the faint-hearted.

Driving is on the right. The minimum driving age is 18. Speed limits are officially 80 to 120kph (50 to 75mph) on major roads and 40 to 60kph (25 to 37mph) in residential areas, though few drivers pay the slightest attention to them. The main motoring organisation is Touring y Automovil Club de Venezuela (tel: +58 212 781 9743; www.automovilclubvenezuela.com).

Highway 1 connects Caracas with the Colombian border to the west. The main route to the east is Highway 9.

Buses are the principal form of intercity transport, though come with their own risks to personal safety for travellers. The two main terminales de pasajeros (bus terminals) are on opposite sides of the city, but easily reached by public transport. Buses from the west and southwest arrive at Terminal La Bandera on Avenida Nueva Granada, while services from the east and southeast drive in to Terminal de Oriente just off the Autopista Francisco Fajardo. Some companies also have their own terminals. Established bus companies include Aeroexpresos Ejecutivos (tel: +58 212 266 2321; www.aeroexpresos.com.ve).

Other than the excellent city Metro, Venezuela has no train network to speak of.