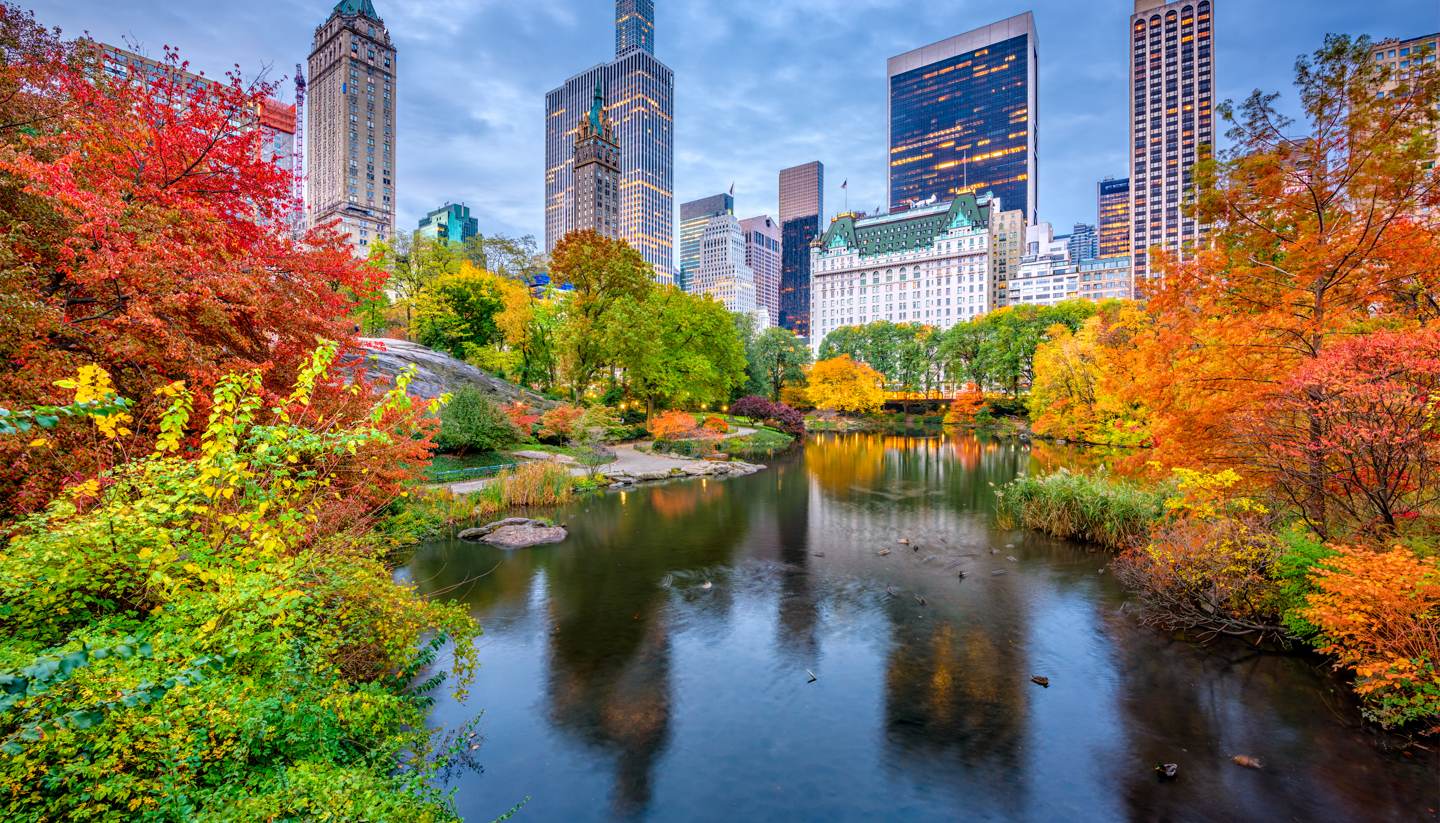 Billie Holiday began her track “Autumn in New York’ singing “Autumn in New York, why does it seem so inviting?” – We’d like to think that it’s because New York slows down a tad as summer crowds have retreated and temperatures drop to comfortable levels, with average highs of 18°C (64°F) in October and 12°C (54°F) in November. To help you plan your visit to New York this autumn, we recommend the following top eight sights.

Following an intensive four-month and US$450-million renovation, MoMA will relaunch on October 21. Prepare yourself for the unveiling of expanded galleries and transformed spaces as MoMA arranges multi-mediums in a “general chronological spine” on the second-, fourth and fifth-floor galleries. The cutting-edge Marie-Josée and Henry Kravis Studio will also be in the heart of the museum – and it will kick start with the immersive sound installation Rainforest V (Variation 1) and performance Forest Speech. Check out the upcoming exhibitions here. 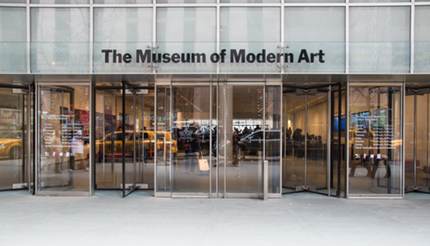 Visit the Museum of Modern Art in Manhattan

From late September through to November, Central Park is without a doubt the best spot in New York to enjoy the striking autumn foliage. Take a stroll along the Ramble (the woodland section between 73rd and 78th streets of this massive park), and you will have plenty of opportunities to take stunning pictures of the leaves in glistening gold and deep crimson.

For those in the know, Wave Hill, a 28-acre estate in the Bronx, is a hidden gem. Every Wednesday at 1 pm, the garden hosts a ‘Garden Highlights Walk’ where the staff discuss seasonal highlights with visitors. On November 6, it hosts ‘Fall Foliage Walk’ where Senior Horticultural Interpreter Charles Day “shares some of his favourite trees and shrubs in their vibrant autumn finery”. 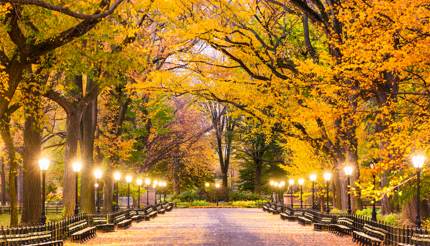 Sport is a significant aspect of American culture and with hockey, basketball and American football all launching into high gear, autumn is one of the best seasons to sit back and cheer for your favourite team. This year is particularly special for the National Football League (NFL) as it celebrates its 100th NFL season. Watch the games in the comfort of the many cosy bars in the city while enjoying some craft beer or a handcrafted cocktail. Alternatively, head to the MetLife Stadium (13km or 8 miles outside of NYC), the home of the New York Giants and the New York Jets, for a memorable game or two. 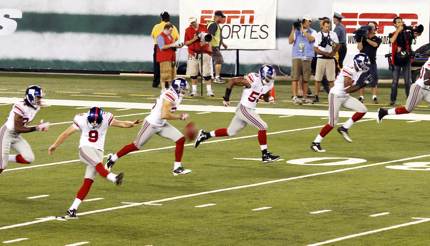 Enjoy a game at the MetLife Stadium

For an afternoon of endless fun, head to the Queens County Farm Museum (32km or 20 miles east of Manhattan) and experience the thrill of finding your way out of the Amazing Maize Maze every weekend from September 21 to October 26. For committed explorers, there is also a ‘Moonlight Maze’ on selected Saturdays, a perfect challenge if you are feeling extra daring. Visit the Queens Farm site before you go.

No visit to NYC is complete without a trip to Broadway to catch a world-class performance. Savvy culture buffs also use this opportunity to check out new shows before they become global hits. This autumn, a stellar selection of new plays and musical performances await, including: 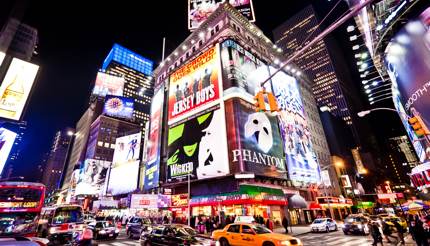 Head to Broadway for a world-class performance

6. Shop till you drop

With thousands of big brands and independent shops lining both sides of its neon-lit streets, New York is a shopper’s paradise. As the city transits from high summer to cosy winter, retailers slash their prices to drive sales and get rid of stocks, sending bargain-seeking locals and tourists to a euphoric frenzy. Expect steep discounts on these key dates:

The legendary Black Friday sales deserve a shout-out. Marking the official kick-off to the holiday shopping season, Black Friday is the perfect time to buy the products you have always wanted at rock-bottom prices. Part of the fun is to wake up early and join great throngs of shoppers going from store to store, covering every square inch along the glitzy Fifth Avenue and exercising your arms – you may be amazed just how strong your arms are when it comes to carrying shopping bags.

Grab a ghastly costume and join 50,000 people in the epic Village Halloween Parade for some spooktacular and spine-tingling fun – with ‘Wild Thing’ as this year’s theme, you never know what might happen as you march with lost souls and demons. The parade will start from 7 pm between Canal and Spring Streets on October 31. Check out the site before you go. 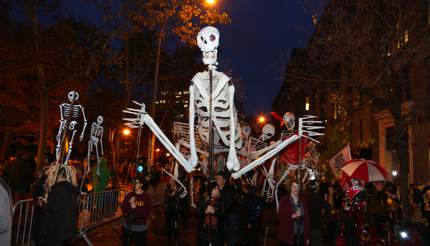 Another autumn extravaganza is the Macy’s Thanksgiving Day Parade, back for its 93rd year on Thursday, November 28 at 9 am. The parade begins at West 77th Street and Central Park West and ends at 34th Street Herald Square. Expect flamboyant costumes, marching bands and massive helium balloon creations of favourite cartoon characters – this year there will be 26 colourful balloons and they include the time-honoured Nutcracker to Japanese anime warrior Goku.

Spectators begin to line the streets at around 6 am so if you want to secure a good viewing spot, head out early and don’t forget to wrap up in layers.