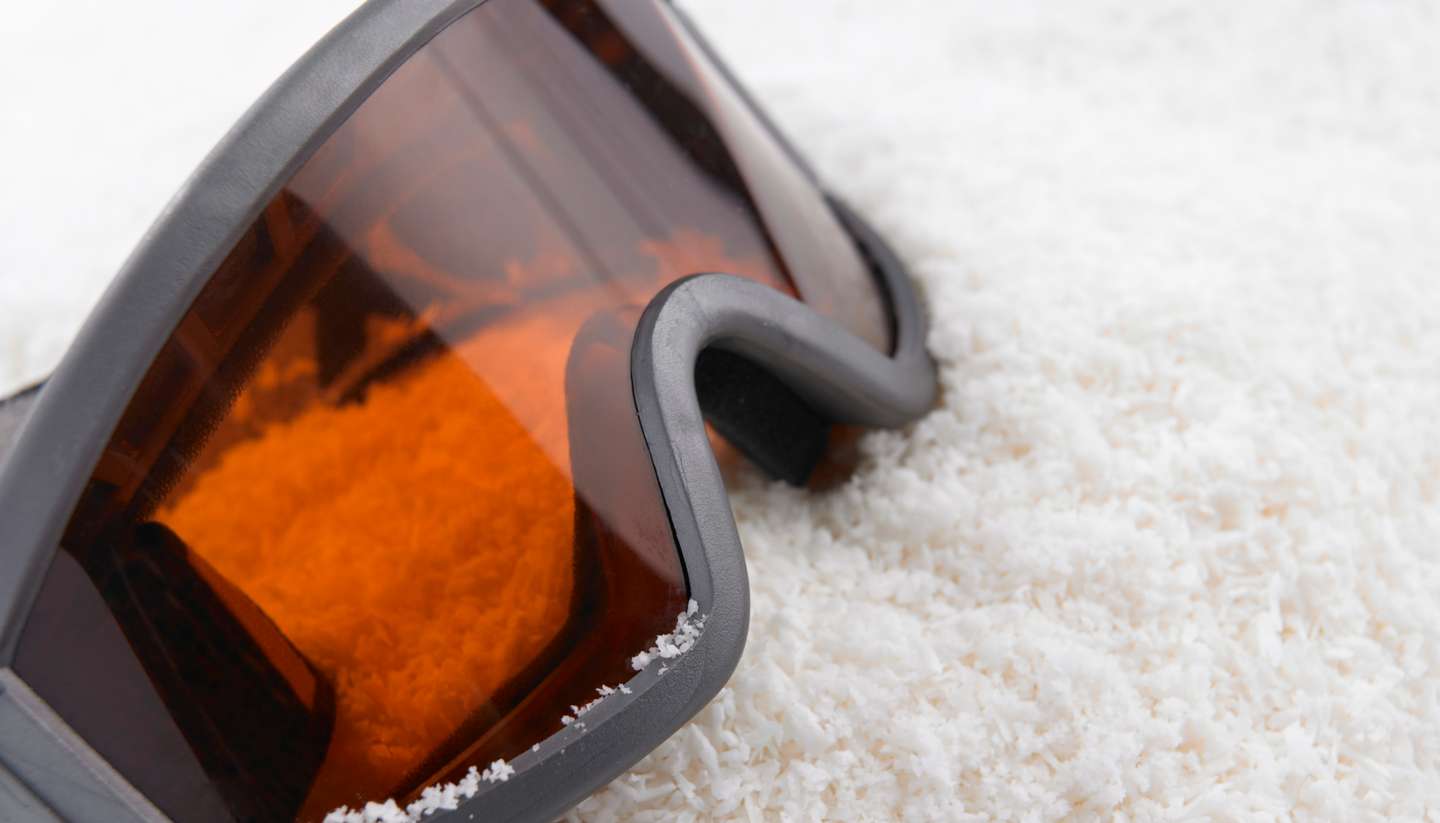 Consider how hard you want to party when planning your ski holidays this winter, with our bitesized guide to the world's best ski resorts for après-ski, from Austria's top nightspots in Mayrhofen and Saalbach to France's Morzine resort.

No one does après-ski with as much enthusiasm as the Austrians. There are a dozen bars to visit in the ski resort of Mayrhofen but the coolest has got to be the White Lounge up on Ahorn. This huge igloo nightclub even has ice hotel rooms if you want to stay for the night. The giant Strass Hotel, down Hauptstrasse, offers six different bar experiences, including a sports lounge and pub, an après-ski ice bar, the Speakeasy Arena (one of two nightclubs in town), and an aqua bar, so pack the swimming suit too!

Order a Giraffe (giant beer tower) at the iconic Buddha Bar or watch sport and catch up with the seasonaire crowd (seasonal workers) at Dixies. All the bars in the ski resort of Morzine close around 0200 but that’s just when the famous Le Paradis nightclub wakes up so you can keep the party going until the wee hours. Le Laurys is another nightclub in Morzine. However, L’Opera Rock and The Cavern Bar are a lot more central and trendier après-ski spots. The Kamikaze Surf Bar and the Underground are our two favourites on the après-ski party scene for their live music and themed parties.

Before you’ve even reached the bottom of the mountain at St Anton ski resort, there’s the famous or infamous Krazy Kangaruh – favoured by a young crowd, on the piste just above the resort and definitely not for those in search of a quiet drink. Other après-ski choices include the trendy Anton Bar at Galzig lift station, which claims ‘no screamers, no jivers’, with top DJs, snacks and a video wall. Bar Cuba offers cocktails, paninis and pies. Alibi serves up music and draught beers from Guinness to Wieselburger. The Kandahar is perfect to dance until dawn, plus it serves tasty Thai and Indian food.

The biggest Canadian ski resort also has some of the best après-ski action in North America. Whistler has a great selection of lively après-ski joints, including the legendary Longhorn Saloon and the Garibaldi Lift Company at the main base, Merlin’s at the Blackcomb Day Lodge and Dusty’s at the foot of the Creekside gondola. The partying continues into the night at several clubs around the pedestrianised area. Mojos is where all the instructors and the locals will be after 2200 on Friday nights.

Classic Austrian après-ski is on offer in Saalbach-Hinterglemm ski resort with beer, schnapps and dancing in ski boots. As the lifts shut, try Hinterhagalm on the slopes above Saalbach, or Bauer’s Skialm and the outdoor bar at the Hotel zur Dorfschmiede, both at the bottom of the slopes. By night there’s plenty of choice until late – in the ski resort of Saalbach there are the Kuhstall bar with live music (in the Alpenhotel) and King’s Disco (Sporthotel Berger), or in Hinterglemm try the Glemmerkeller, Road King and Tanzhimmel (Hotel Knappenhof).